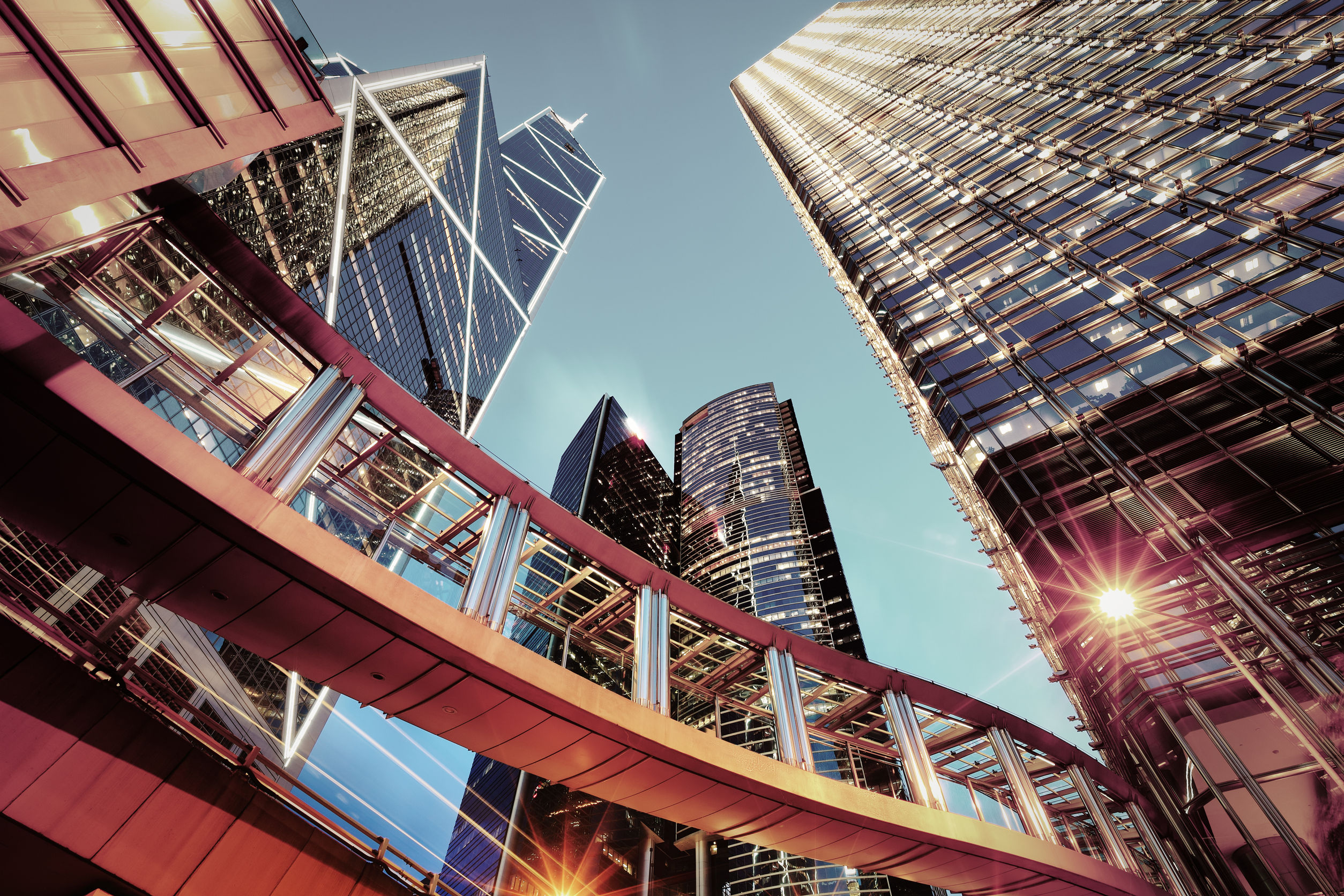 Hong Kong Is Making Headway In Having The Widest Reciprocal Enforcement Arrangement With The Mainland.

the Hong Kong Government gazetted the Mainland Judgments in Civil and Commercial Matters (Reciprocal Enforcement) Bill (Bill), three years after the Government and the Supreme People’s Court entered into the “Arrangement on Reciprocal Recognition and Enforcement of Judgments in Civil and Commercial Matters by the Courts of the Mainland and of the Hong Kong Special Administrative Region” (REJ Arrangement).

The Bill has now been introduced into the Legislative Council. Upon its enactment, the Government will make relevant rules for operation of the mechanisms. The REJ Arrangement will come into effect simultaneously in Hong Kong and the Mainland when the relevant implementation mechanisms are in place.

Instead of revisiting the REJ Arrangement (which we have covered in our earlier article), we will summarise here the actual mechanisms and practical implications when the same is brought to life under the long-awaited Bill.

The first is the mechanism for registration in Hong Kong of Mainland judgments. A judgment creditor may apply to the Court of First Instance (CFI) to have a Mainland judgment in a civil or commercial matter registered with the CFI on an ex parte basis. Subject to certain exceptions, the regime covers both monetary and non-monetary relief. Once registered, the Mainland judgment may be enforced in the same way as if it were a CFI judgment.

To set aside the registration, the person against whom such judgment may be enforced shall apply within the time limit and prove that any of the exhaustive grounds of refusal exists. The grounds upon which registration “must” be set aside include, for example, that the defendant was not summoned to appear in the original Mainland court according to the Mainland law, or the original proceedings were accepted by the Mainland court after proceedings of the same cause of action and same parties were started in the Hong Kong court. A discretionary ground is also available where the proceedings in the original Mainland court were contrary to a valid arbitration or jurisdiction agreement between the parties.

The second is the mechanism for the application of certified copies of and the issuance of certificates for Hong Kong judgments in civil or commercial matters, to facilitate parties in seeking recognition and enforcement of the judgments in the Mainland. Such Hong Kong judgments cover not only the ones handed down by the District Court and higher courts, but also the Competition Tribunal, Lands Tribunal, Labour Tribunal and Small Claims Tribunal.

The Bill is a big step towards a more comprehensive REJ regime, which is essential to the growing economic integration between Hong Kong and the Mainland. The existing regime under the Mainland Judgments (Reciprocal Enforcement) Ordinance (Cap. 597) (MJREO) has limited application, as it covers only monetary judgments and contracts which provide for the exclusive jurisdiction of the courts in Hong Kong or the Mainland. The passing of the Bill will mean that Hong Kong is the only place that has such a wide REJ arrangement with the Mainland. This should encourage parties, especially foreign parties that are used to the common law system, to choose Hong Kong as a venue for dispute resolution.

Some Mainland judgments are expressly excluded for registration in the Bill, such as corporate insolvency, debt restructuring and personal insolvency, succession of the estate of a deceased person, and excluded matrimonial or family matters. That said, there are complementary mutual legal assistance arrangements in aid of the disgruntled parties to the proceedings, among which include the Matrimonial and Family Cases (Reciprocal Recognition and Enforcement) Ordinance (Cap. 639), which just came into force early this year.

Whilst the Bill embodies a more uniform approach for judgment creditors or debtors to pursue or resist enforcement of Mainland judgments in Hong Kong, dissimilar language has been used in the Bill as compared to the Foreign Judgments (Reciprocal Enforcement) Ordinance (Cap. 319) or MJREO. This means that previous case law on the MJREO will not apply directly to the interpretation of the new legislation. The ambit and meaning of the new provisions will be subject to interpretation by the courts once the Bill has been enacted.