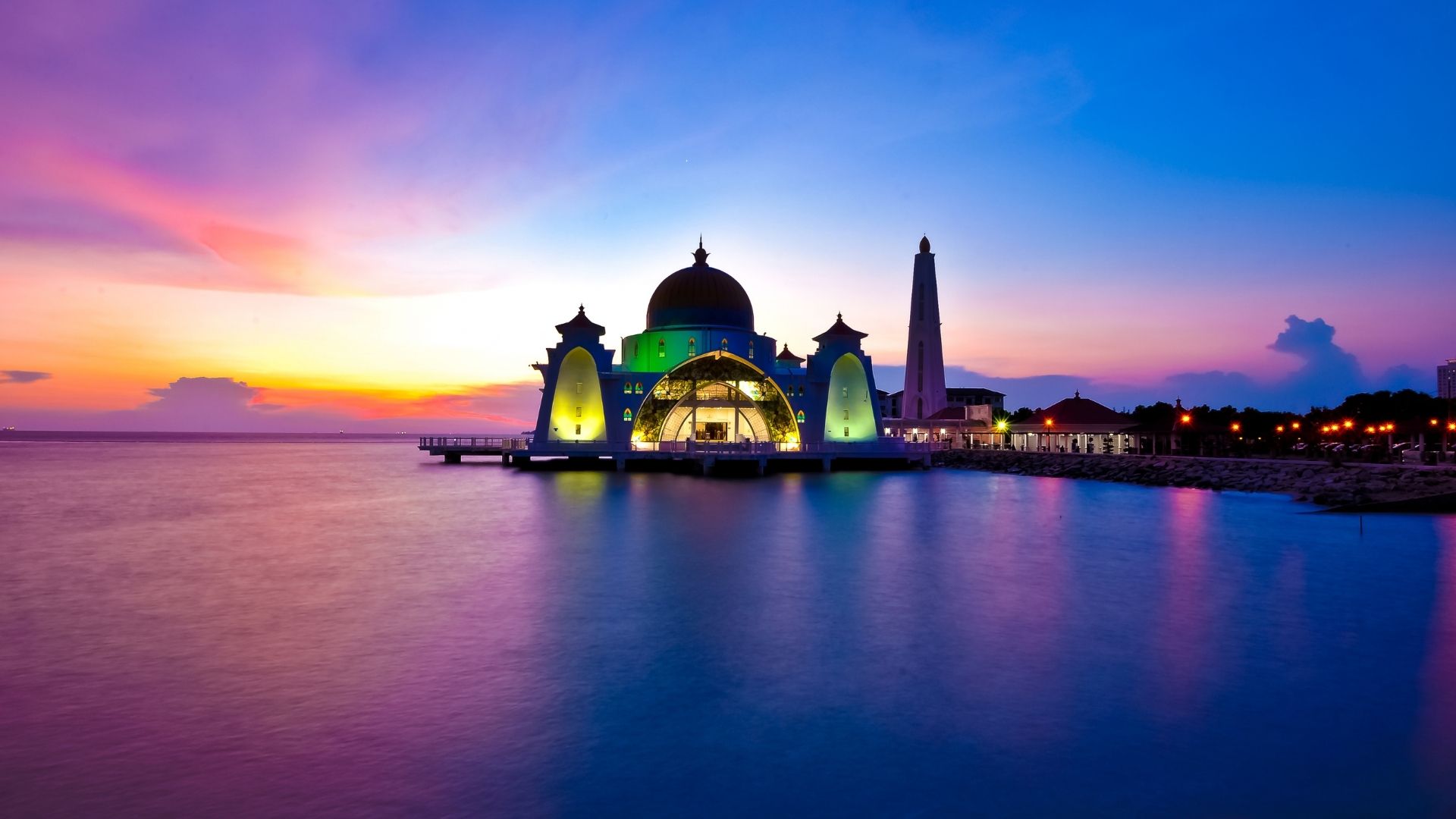 Malaysia – Can NFTs Be Considered Properties?

Non-Fungible Tokens (“NFTs”) have been the talk of the town in recent years. The success stories of individuals becoming millionaires overnight just from the sale of NFTs has hit the world by storm. The NFT market grows bigger and bigger, day by day, and researchers expect the market to reach a value of USD 211.72 billion by 2030.

In our last article on NFTs, we discussed the legal issues surrounding NFTs. We observed that NFTs are currently unregulated, but should be as they can also be used to represent interests in investments for projects and developments to be funded by the proceeds of NFT issuance, which could then be a form of security. This article aims to discuss the recent landmark ruling of the Singapore High Court concerning NFTs.

As each NFT within the BAYC Collection possesses its own unique hash number recorded on the blockchain together with a unique token ID, which serves as a record of ownership and attestation to the authenticity or quality of each NFT, the Court was satisfied that due to the nature of the BAYC NFT, the Claimant could not be compensated by damages as what was unique and irreplaceable about the BAYC NFT was its string of code on the blockchain that the Claimant may not be able to recover, and therefore, the balance of convenience lies in favour of granting the injunction.

Subsequently, on 21 October 2022, in the same case, an unprecedented ruling was made (also noted as the first in Asia), the Singapore High Court ruled that NFTs can be considered properties. Lee Seiu Kin J made reference to the case of Ruscoe v Cryptopia Ltd (in liq) [2020] 2 NZLR 809 (“the case of Ruscoe”) and affirmed Gendall J’s observations that:

NFTs, when distilled to the base technology, are not just mere information, but rather, data encoded in a certain manner and securely stored on the blockchain ledger, and to characterise NFTs are mere information would be to ignore the unique relationship between the encoded data and the blockchain system which enables the transfer of this encoded data from one user to another in a secure, and verifiable fashion.

In further examining the analysis of Gendall J in the case of Ruscoe, Lee Seiu Kin J had applied the test in case of National Provincial Bank Ltd v Ainsworth [1965] AC 1175 (“the case of Ainsworth”). The case of laid down the four criteria to determine if cryptocurrency assets were considered properties:

In applying the test to the present case, the Court explained that the BAYC NFT has fulfilled all the criteria above due to the fact that:

In summary, the impact of the Singapore High Court’s ruling is that NFTs, as transferable properties and therefore, assets, can now be sold for monetary considerations, or used as a consideration and/or collateral. As in the present case, we may even see NFTs being used as collateral in obtaining housing or car loans.

In contrast with the laws of Malaysia, the Sessions Court in the case of Luno Pte Ltd & Another v Robert Ong Thien Cheng (Civil Suit No BA-B52NCVC-389–12/2017) (“the case of Luno”) ruled that cryptocurrency falls within the ambit of “anything” under Section 73 of the Contracts Act 1950 as it is a form of commodity with an attached value. The Shah Alam High Court later upheld the Session’s Court ruling in Robert Ong Thien Cheng v Luno Pte & Another (Civil Appeal No 12BNCVC-91–10/2018).

The The Capital Markets and Services (Prescription of Securities) (Digital Currency and Digital Token) Order 2019 also lists down the criteria that must be fulfilled for cryptocurrencies to be defined as ‘securities’ for the purposes of securities law, namely where:

In applying the test in the case of Luno, if NFTs are now considered assets capable of being used as collateral, invested in, traded, and/or appreciating in value, then they may be subject to securities and taxation laws.

Nevertheless, the NFT market remains unregulated and this then further begs the following questions:

As NFTs are often associated with digital assets on the blockchain, it is argued that art is subjective, and one man’s trash is another man’s treasure. This ruling will no doubt spark many discussions and we foresee that these issues would need to be revisited in time to come.