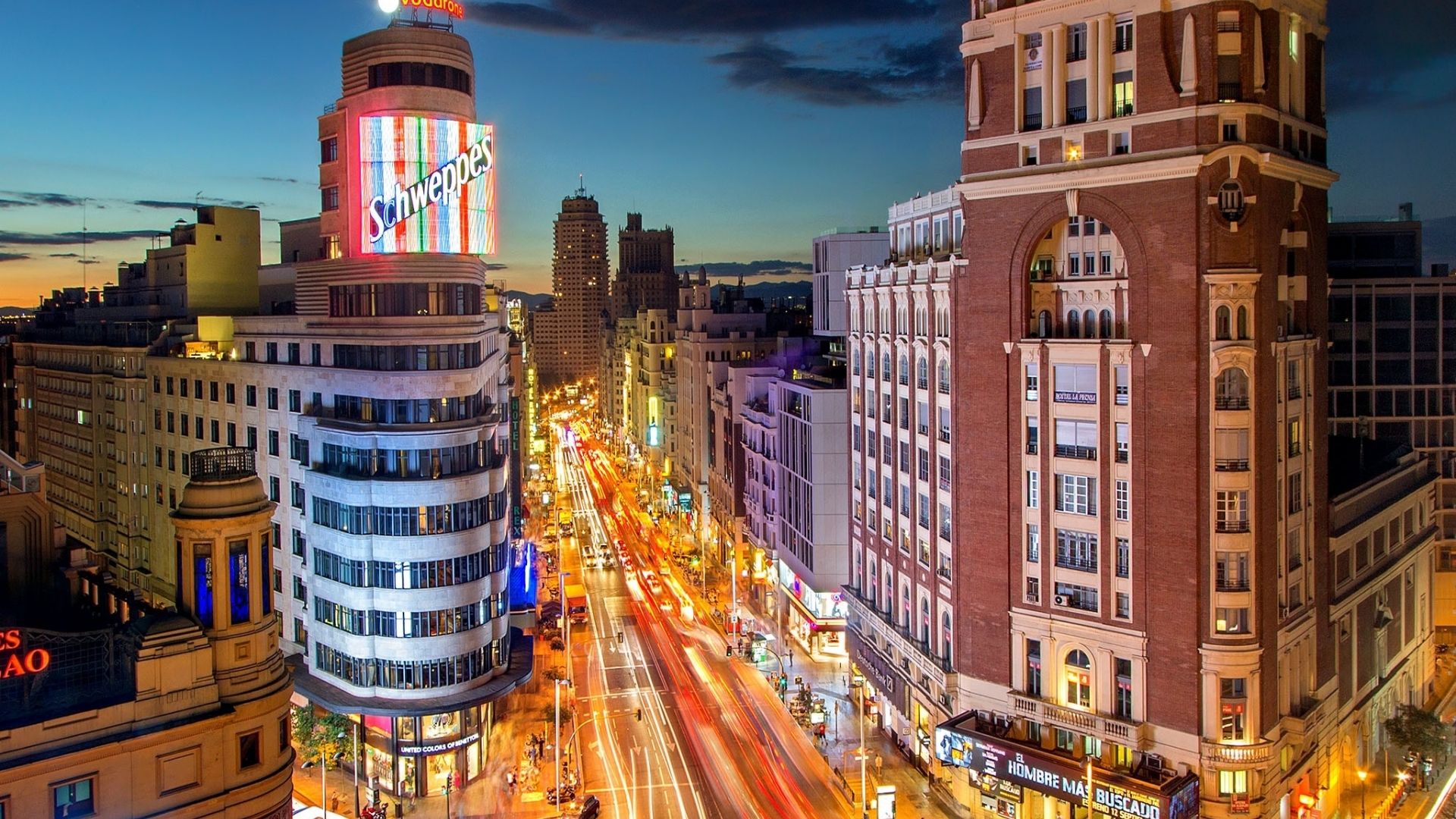 In Ready Player One (a novel published by Ernest Cline in the now distant 2011) a large part of the population lives in a parallel reality, Oasis, for many more tangible and important than the real world and where most of their lives take place. If today our brains can already be transferred by VR devices to this virtual reality, which will imitate the real world to a large extent, we will encounter new insurable risks and others that, although with nuances, may be very similar to those we already know.

A world of services will be created in this virtual universe, including financial services, although it is still in the early stages of its development (for example, current technology does not allow immersion in the Metaverse via mobile phones).

Are the risks in the Metaverse insurable? I think there is no doubt about it. In fact, it has even been said that the Metaverse is the new frontier of the insurance industry and we already have tangible examples of digital assets that can achieve high value and could be traded in the Metaverse, such as NFTs (Non-Fungible Tokens). The insurance of these assets meets the fundamental elements of any insurance: the existence of an insurable interest, the risk and the eventuality of damage occurring as a result of a loss.

The possibility of insuring risks in the Metaverse is indisputable. In the Metaverse it will be possible to insure, for example, damage to virtual real estate, theft of digital assets, cancellation of events such as virtual concerts, theft of cryptocurrencies, and even the very common household accidents caused by overly immersive experiences with virtual reality equipment.

With these insurances, personal data or digital assets can be protected, insurers will be able to offer their insurance coverage in this virtual world, directly or through intermediaries, and premiums can be paid with official currency or with cryptocurrencies (it seems hard to imagine that insurers operating in the Metaverse will not accept cryptocurrencies as a mean of premium payment sooner rather than later). This will require familiarity with this new reality and with the risks that could be insurable and are not properly known at the moment.

Loss or theft of digital assets or data, both our own and those of third parties (which would trigger insurance liability policies), service interruptions of the operators in the Metaverse, etc. could be some of these risks. But it is not enough just to know about them; many additional questions arise, such as the accreditation of damage to intangible assets, the setting of appropriate premiums for largely unknown risks, or the resolution of disputes in a borderless world such as the digital one, which raises serious doubts about international judicial competence, which will probably allow the development of alternative dispute mechanisms (ARTs), at least when insurance is taken out between large companies. But what will happen with coverage discussions between consumers and insurers? If the consumer is a Spaniard, will the Spanish Insurance Contract Act be applied as if the policy had been taken out in Spain, even if it was taken out in this parallel world without borders?

Of course, the Metaverse has great potential to develop new products and services and may have a significant impact on the insurance sector, although ultimately this will depend on how we insureds incorporate the Metaverse into our daily lives and whether or not we choose to live in Oasis.

I am a partner and head in Bird & Bird’s Insurance and Reinsurance department in the Madrid office. I have a wealth of experience in litigation with regards to insurance matters, tort law, insurance and reinsurance coverage disputes, claims handling, industrial losses, aviation claims, professional liability, medmal, D&O, cyber risks and financial lines in general.

I am also a specialist in reinsurance contracts and practice, as well as on the regulatory aspects of the insurance and reinsurance industry, such as policy wording and insurance distribution agreements, insurtech, social benefits and pensions regulation.

I am an expert in the design and implementation of surety bonds facilities for international (mainly LatAm) PPP (P3) projects.

I regularly contribute articles concerning insurance contracts and practice, insurance regulation and co-author of books about liability issues and Insurance Law in Spain.

I am a Professor of Insurance Law and Tort Law at the Universidad Pontificia Comillas (ICADE). 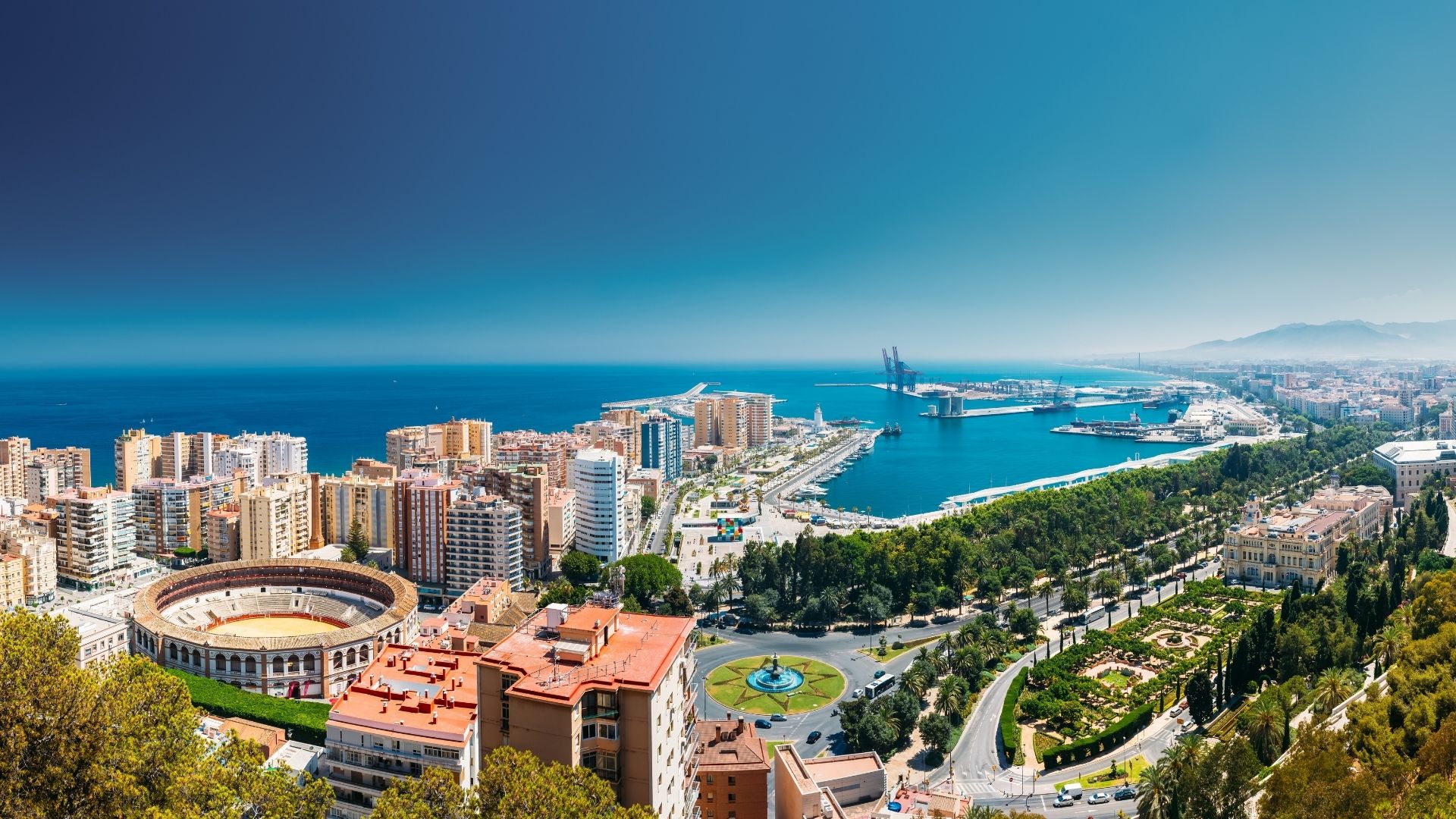