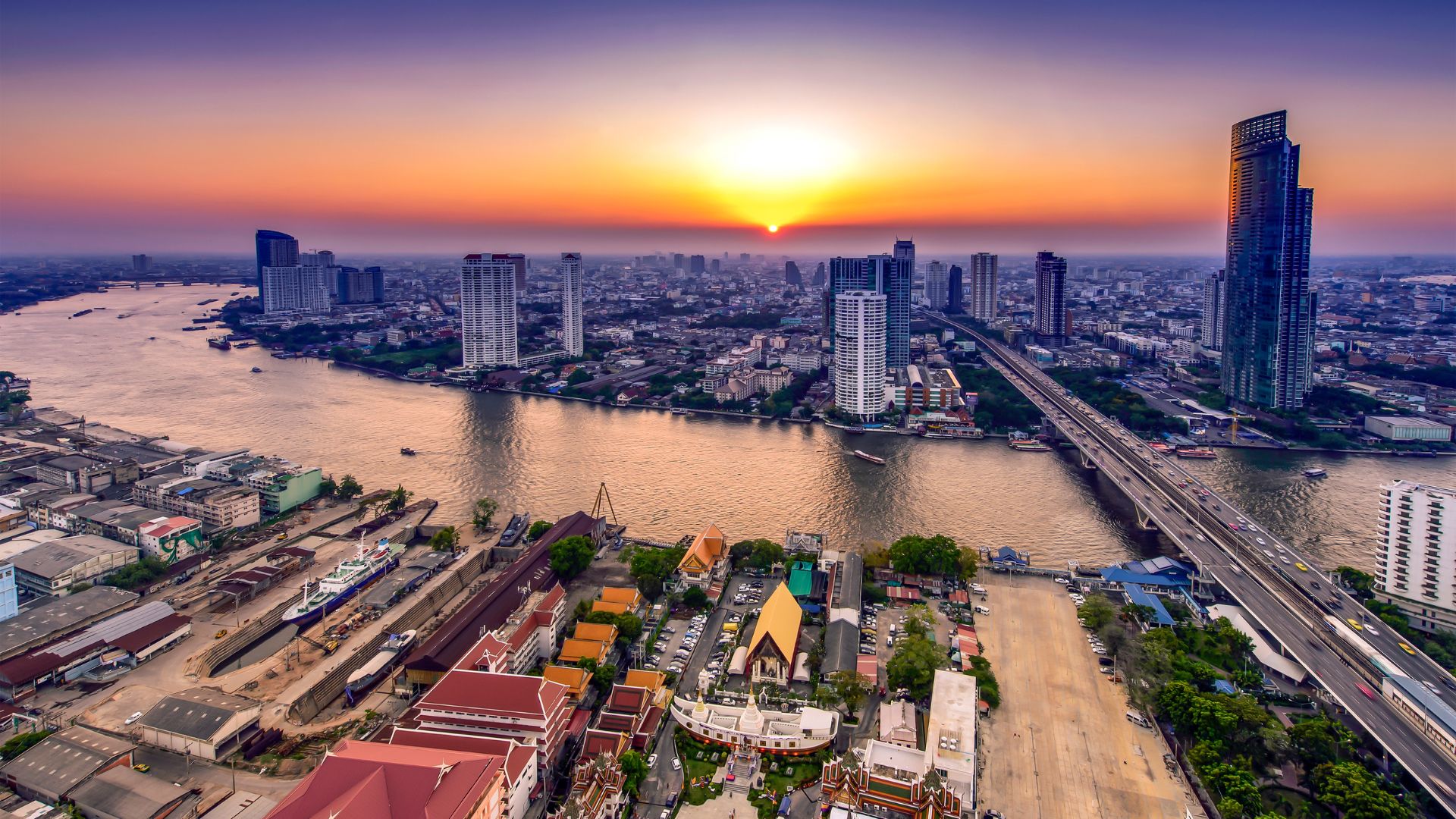 Home » Intellectual Property » Thailand » All Systems Are Go For Letter And Number Trade Marks In Thailand.

All Systems Are Go For Letter And Number Trade Marks In Thailand.

Update on the acceptance of combination of letters and numbers trade marks in Thailand, after implementation of the new trade mark Examination Guidelines earlier this year.

According to the Thai Trade Mark Act, a mark could be any “photograph, drawing, invented device, logo, name, word, phrase, letter, numeral, signature, combination of colors, figurative element, sound or combination thereof” that identifies your goods and services and distinguishes your brand from others.

Although a “letter or numeral” could be considered a mark, it was very challenging for brand owners who wish to seek protection for the mark in the form of abbreviations, initials, or combinations of letters or numerals. Previously, the Thai Trade Mark Registrar and the Trade Mark Board rejected the combination of plain letter marks, which could not be pronounced as words, for being non-distinctive because it is not presented in a stylized manner. Such a conservative approach caused brand owners to regrettably lose their exclusive rights to their trade marks.

Earlier this year, the new Trade Mark Examination Guidelines were implemented on January 17, 2022. This included significant changes to how applications for trade marks consisting of a combination of letters are treated. According to the revised Examination Guidelines, combinations of three or more letters are treated as being inherently distinctive, provided that they are not common sequences, namely ABC, XYZ, and 123.

Since the issuance of the Examination Guidelines, we have already found examples of marks that have been accepted for publication in the Trade Mark Gazette and registered under the new guidelines as shown below:

These examples of accepted marks serve as evidence of the implementation of the new Guidelines on the distinctiveness of the combination of letters. We believe would not have been accepted under the previous practices