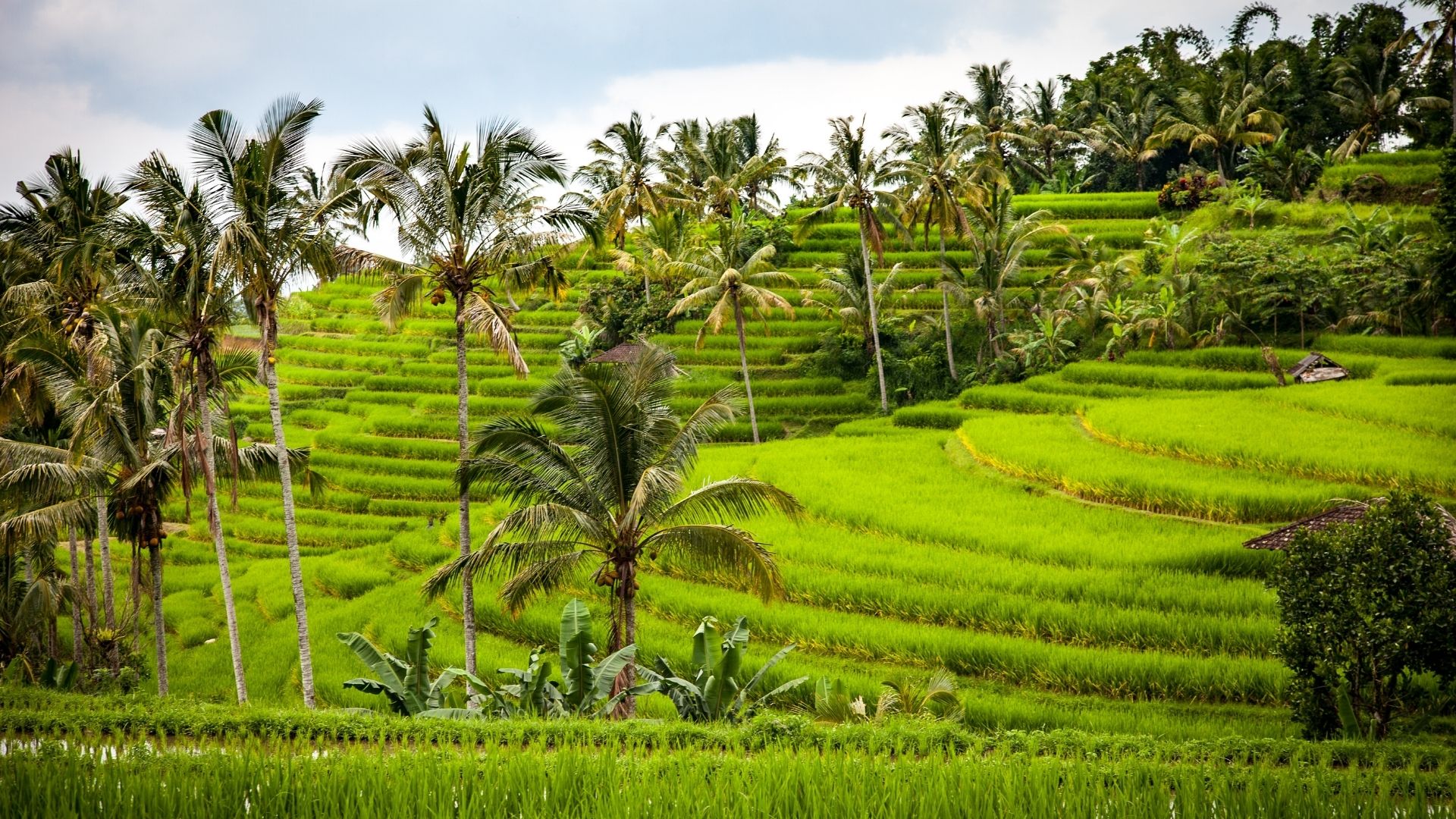 To summarize, below are the regulations that relates to the current application of Apostille in Indonesia:

Under the MOLHR Regulation 6/2022, the Apostilling process shall be conducted for public documents which are produced in Indonesia and will be utilized in other foreign countries if those countries are state parties to the Apostille Convention.

Types of documents needs to be apostilled in Indonesia before use it in foreign countries:

The exceptions for the above documents are:

Apostilling documents needs to be requested electronically to the Directorate General of General Law Administration of the MOLHR, to which the applicant must go through a procedure and fill out a form which consist of at least (i) the identity of the applicant, (ii) identity of proxy (if application is conducted by a proxy), (iii) destination country of the document which will be utilized, (iv) type of document.

As of 14 June 2022, the apostille application can be accessed through https://apostille.ahu.go.id/.

The Apostille process itself can be through other individual assistance with a legal power of attorney in which becomes one of the documents to be submitted through the application system.

The MOLHR will then conduct verification for the apostille request and will verify that that the application form is in accordance with the supporting documents, the conformity of signature of the official, stamp, and/or official seal on the documents with the specimen in the database of the directorate General of General Law Administration, and/or validity of an electronic signature in an electronic document. For the request of an apostilling, the applicant must pay an apostille fee within 7 days after receiving a notice of payment by the MOLHR.

In the event that the MOLHR rejects a request for apostilling, due to unconformity found in the verification process, the applicant may conduct a re-application, or the MOLHR may notify the applicant to fulfil further requirements or request additional documents, if necessary, which should be completed by the applicant within 7 days after receiving such notification

The fees for application of Apostille to the MOLHR is considered as non-tax state revenue, which at the time of writing this article, the Ministry of Finance have not been officially enacted any regulations, however based on the confirmation of government officials from the MOLHR on 14 June 2022 noon, the fee is around Rp 150,000. The enactment of the Ministry of Finance Regulation is planned to be conducted on the night of 14 June 2022.

The Apostille Certificate itself is equipped with certain security features to ensure its authenticity, which includes holograms, QR Code, embossed signatures, and metallic adhesives, making it easily authenticated by the country of destination.

Below is a chart of the general Apostilling process in Indonesia:

Furthermore, there is still an unclarity with regards to private documents, for example Power of Attorneys and agreements which will be utilized abroad and vice versa, as based on the list of the documents that we obtained, it sees that the process of Apostille only applies to documents issued by authorities and be considered as public documents. However, a notarial deed is included into the list of the documents. It gives a slight of understanding that once a private document is issued under the notarial deed form, it can be through apostille procedures. We have submitted the question with regards to this matter to the official of MOLHR. Based on their response, they seems to agree that the private documents can also be submitted for apostille through the application of MOLHR, however, they also understand that the application itself still request the name of the public official issuing the document. We hope that the MOLHR can be further update the application to accommodate this matter in the near future. 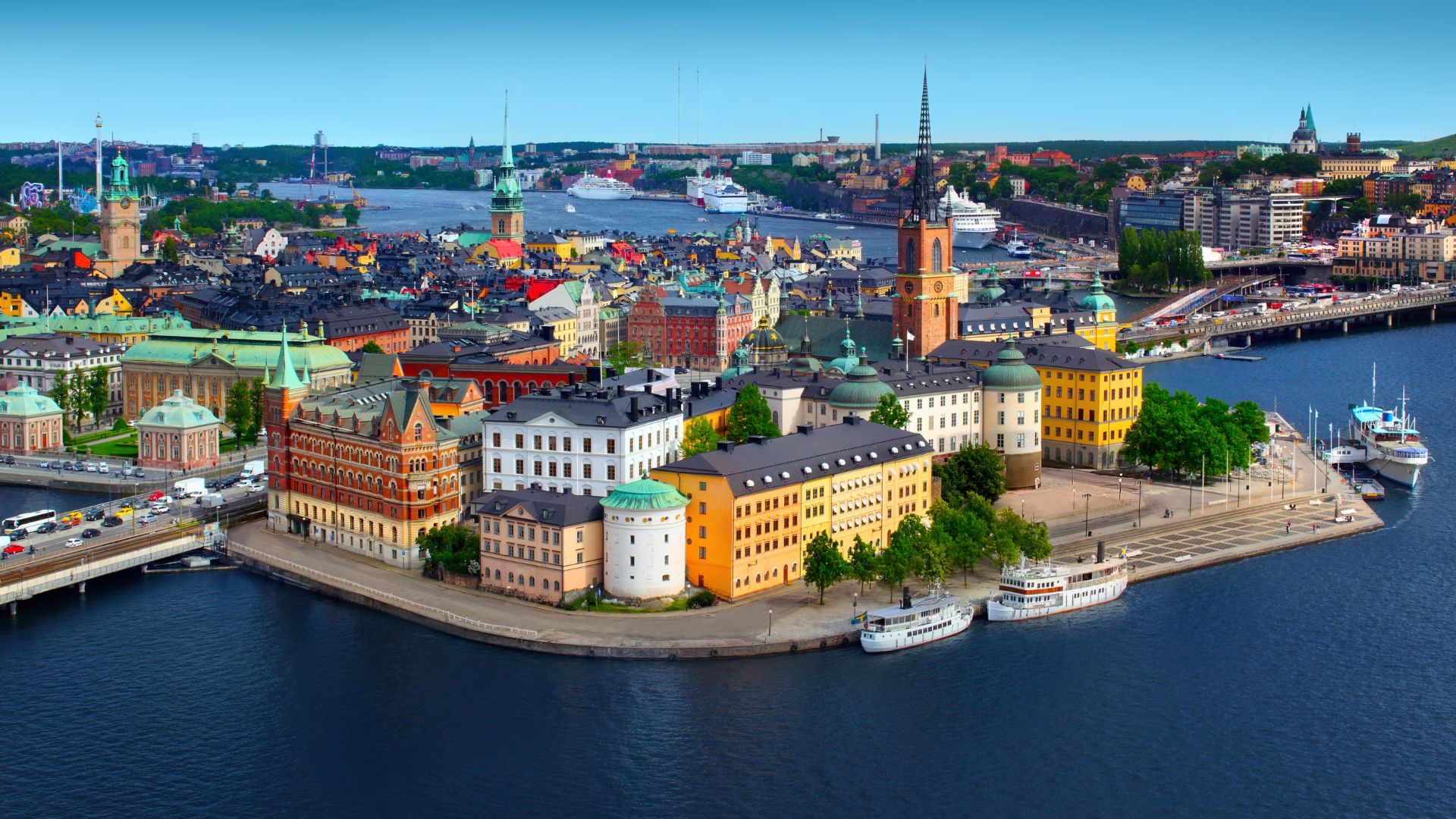