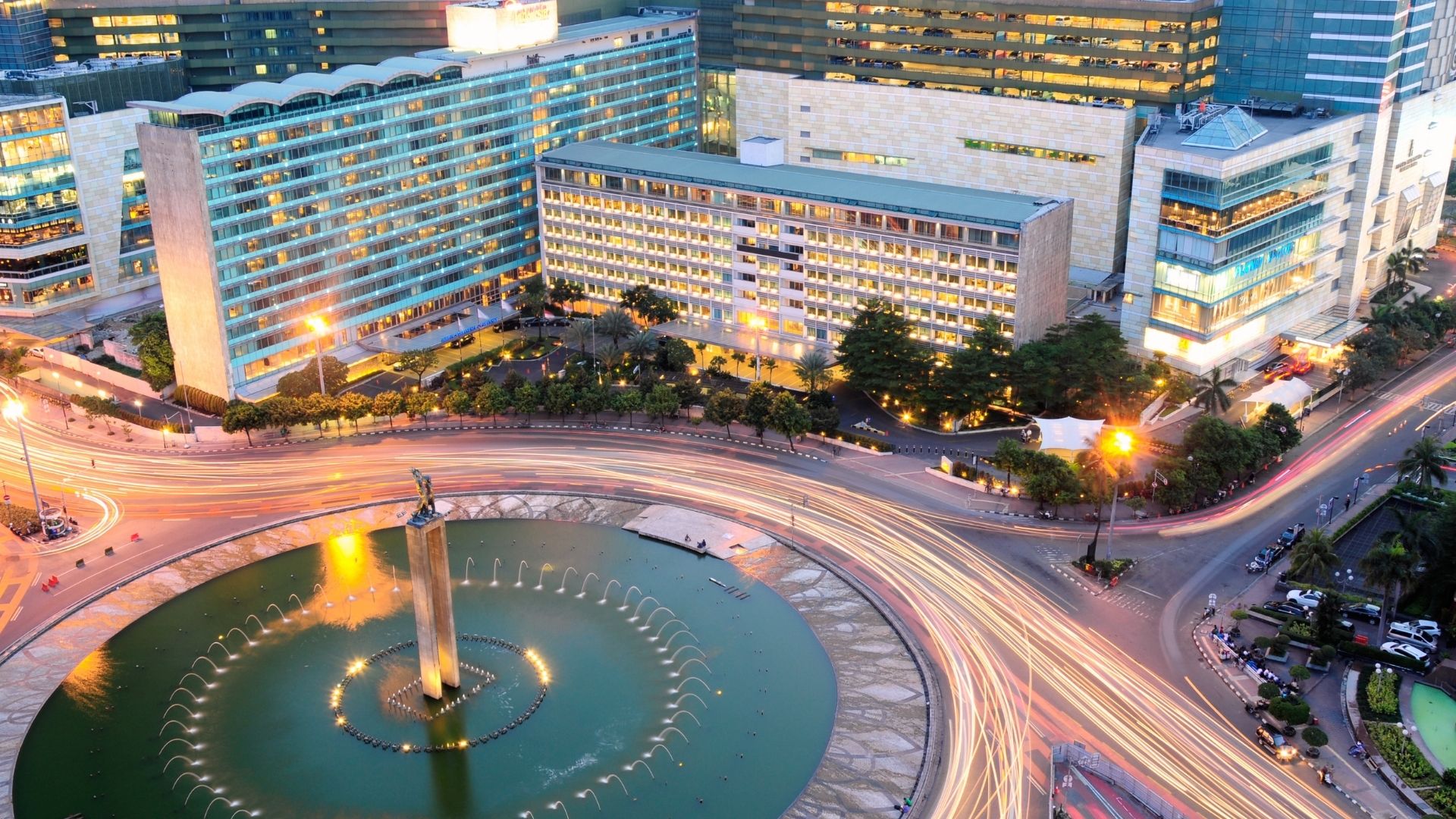 In Indonesia, arbitration is regulated by Law No. 30 of 1999 regarding Arbitration and Alternative Dispute Resolution (“Law 30/1999”).

The notice to arrange arbitration must contain:

Disputes That Can Be Settled by Arbitration

Article 66 letter b of Law 30/1999 stipulates that the scope of trade law refers to activities in the following sectors:

As provided under Article 48(1) of Law 30/1999, the examination of a dispute in an arbitration shall be completed within a maximum of 180 days after arbitral tribunal is formed. However, this can be extended with the approval of the disputing parties and if deemed necessary by the arbitrator(s) for any of the following reasons:

Parties can waive the maximum time limit for the examination of a dispute and the application of the principle of ex aequo et bono in the arbitration agreement.

Ad hoc arbitration is administered by a body that is formed incidentally to resolve certain disputes within a certain period of time. After the arbitral tribunal renders its award, the ad hoc arbitration will be dissolved.

US – What Evidence Is Considered Admissible In a Criminal Case?