Australia – The Federal Government Response To The Financial System Inquiry.

The Federal Government Response to the Financial System Inquiry was released on 20 October 2015.

We outline below highlights from the report and proposed timetables of specific measures in relation to each of the five areas addressed: resilience, superannuation, innovation, consumer outcomes and the regulatory system.

The Government believes that unique features of the Australian banking market justify stronger capital requirements for Australian banks. These features are bank reliance on offshore funding, provision of the overwhelming majority of domestic finance, and high reliance on home mortgages for domestic lending.

The measures proposed are:

The Government expects that an effect of certain of these measures will be to ‘reduce the advantages larger banks have over their smaller counterparts’.

The Government has stated that ‘it is critical that the superannuation system is competitive, efficient and transparent and has the highest standards of governance’.

The development of comprehensive income products for retirement to address longevity and other risks is supported by the Government. Further consultation is required to develop a principles based framework for pre-selection of such products by superannuation trustees.

The choice of fund arrangements will be extended to more employees by removing the deemed choice for certain enterprise agreements and workplace determinations.

Penalty provisions and criminal sanctions will be introduced for superannuation fund trustee directors who fail to execute their duty to act in the best interests of members, or who use their position to further their self-interest or others’ interests to the detriment of members.

One of the Government’s strategic priorities include innovation measures to unlock new sources of finance and support competition.

The development of a crowd sourced equity funding market in Australia is an urgent priority, and the government will develop draft legislation to implement this framework by the end of 2015. It will also consult on crowd-sourced debt funding.

The Government has also agreed to modernise and simplify disclosure requirements for large corporates issuing simple corporate bonds to the retail market and to facilitate the rationalisation of legacy products in the life insurance and managed investments sectors.

The possible tax implications of facilitating the transition away from legacy products will be considered in the Government’s Taxation White Paper process.

The introduction of a proactive product intervention power for ASIC has been supported, but with a clear cautionary message that detailed stakeholder consultation will be a pre-requisite to striking the ‘right balance’. The Government response expressly recognises that the power would be available where there is a ‘risk of significant consumer detriment’ and should not ‘stifle industry innovation’.

The Government has supported the concept of making issuers and distributors accountable for their offerings, but notes that this will follow extensive stakeholder consultation.

Regulatory barriers to innovative disclosure will be removed.

The Government has shown clear support for raising the professional, ethical and educational standards of financial advisers through the use of legislation, rather than published policy. This will place financial advisory activities on a professional footing for the first time.

Although transitional arrangements are likely to apply, advisers will be required to hold a degree, pass a further professional exam, subscribe to a code of ethics and undertake a ‘professional year’ of work and an ongoing educational program.

The Government has agreed to implement a number of recommendations aimed at strengthening regulator accountability and capability.

Regulators will be subject to periodic capability reviews (a capability review of ASIC commenced in July 2015) and their mandates made clearer in updated Statements of Expectations. However, the Government has stopped short of creating a new Financial Regulator Assessment Board.

Consultation on an industry funding model for ASIC has already commenced, and the Government will also review ASIC’s enforcement regime, including penalties and breach reporting.

ASIC’s mandate will be broadened to include consideration of competition in the financial sector and a review will be undertaken by the Productivity Commission. 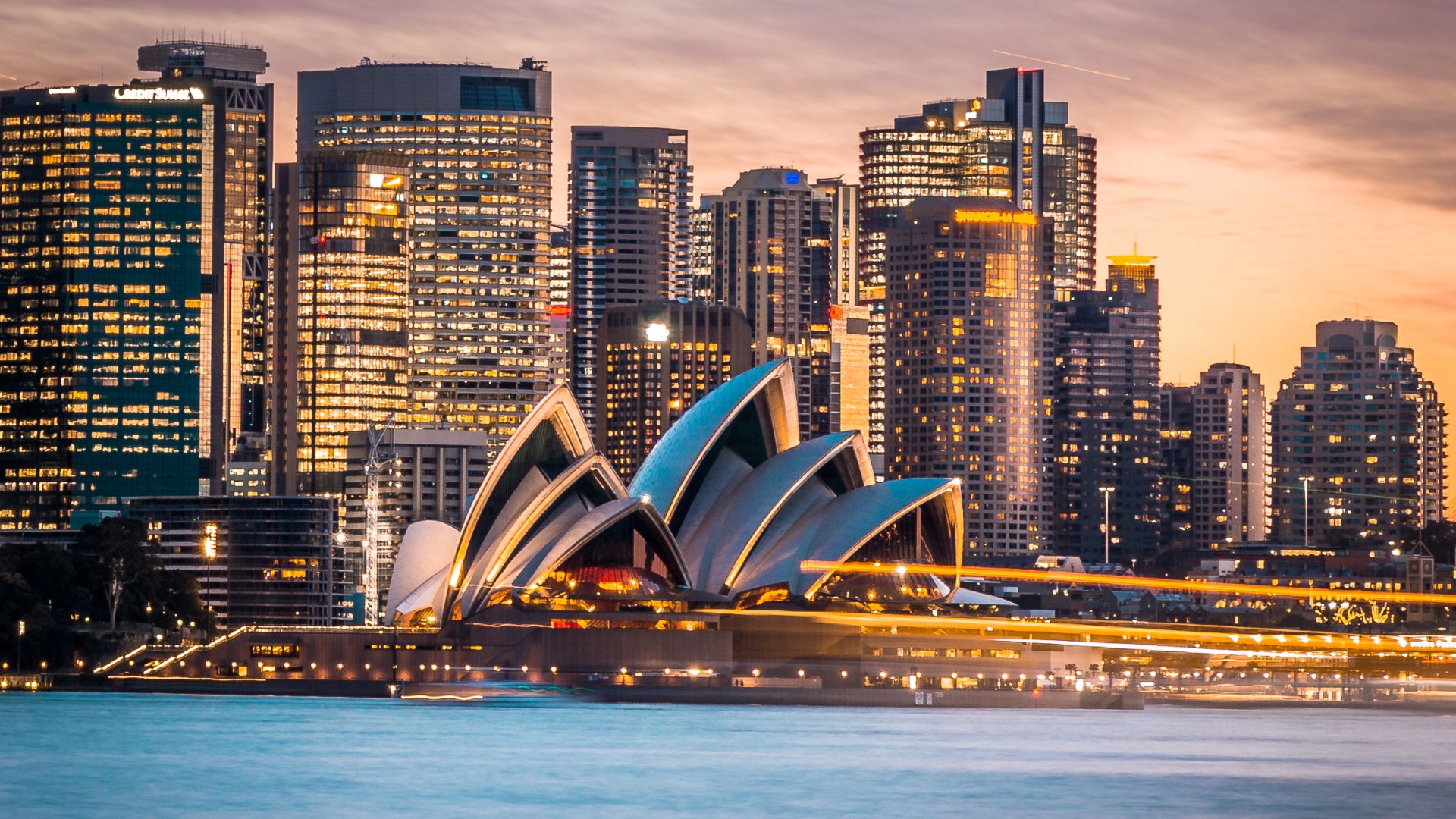