Baker Mckenzie Acted On The Development And Financing Of The Meghnaghat II Gas-Fired Power Project In Bangladesh.

Baker McKenzie advised the Project Company on the Power Purchase Agreement and Implementation Agreement with the Bangladesh Power Development Board and the Government of Bangladesh/Power Grid Company of Bangladesh (respectively), the Gas Supply Agreement with Titas Gas Transmission & Distribution Company Limited and the Engineering, Procurement and Construction Contract with Samsung C&T Corporation of Korea. The team also advised on the major parts and maintenance agreements entered into with General Electric and the circa USD640 million project financing provided by Japan Bank for International Cooperation (JBIC), Asian Development Bank and commercial lenders, Mizuho, MUFG, SMBC and Societe Generale, lending through a Nippon Export and Investment Insurance (NEXI) covered facility.

Principal Martin David, who is also Asia Pacific Head of Projects for Baker McKenzie, led on the project alongside Principal Kim Hock Ang and Of Counsel Andrew Zaw.

"This transaction is the first major project in Bangladesh financed by JBIC and NEXI and to get to the signing of the financing documents is quite extraordinary given the significant practical and legal challenges resulting from the disruptions and travel restrictions caused by COVID-19. This is a major achievement and a testament to the commitment and desire of all of the institutions involved to cooperate and resolve issues, and overcome these significant challenges", said David.

The project is a 718MW (net) Combined Cycle Gas Fired Power Plant located at Meghnaghat, Bangladesh being developed by the Project Company with total project costs of approximately USD870 million. Baker McKenzie initially acted for JERA Co. Inc, (the largest power generation company in Japan), in its 2019 acquisition of a significant stake in the project from Reliance Power of India and then was subsequently appointed as the Project Company's counsel in connection with the development and financing of the project. 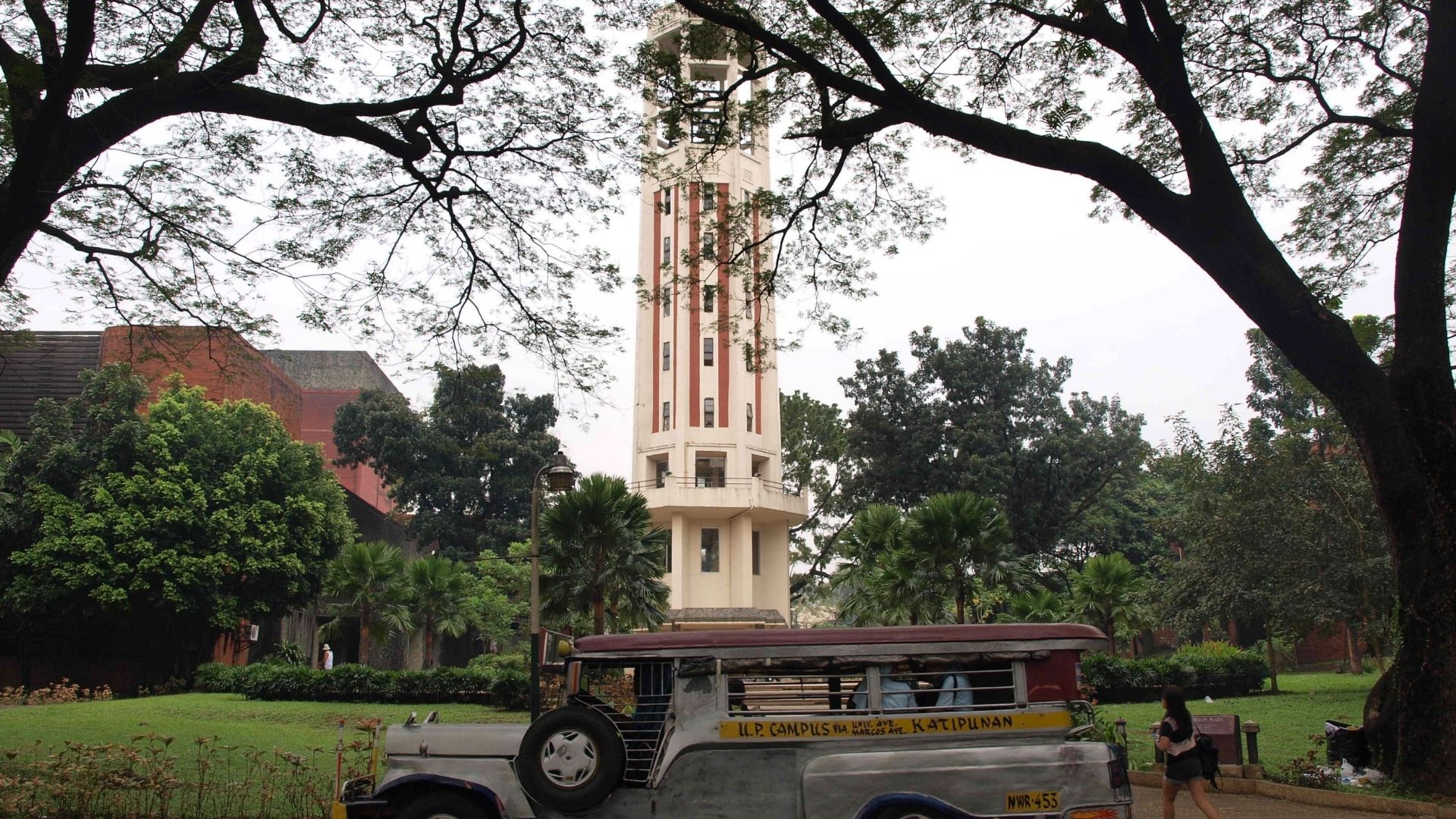