Barriers To The Implementation Of Hydropower Projects In Kazakhstan. 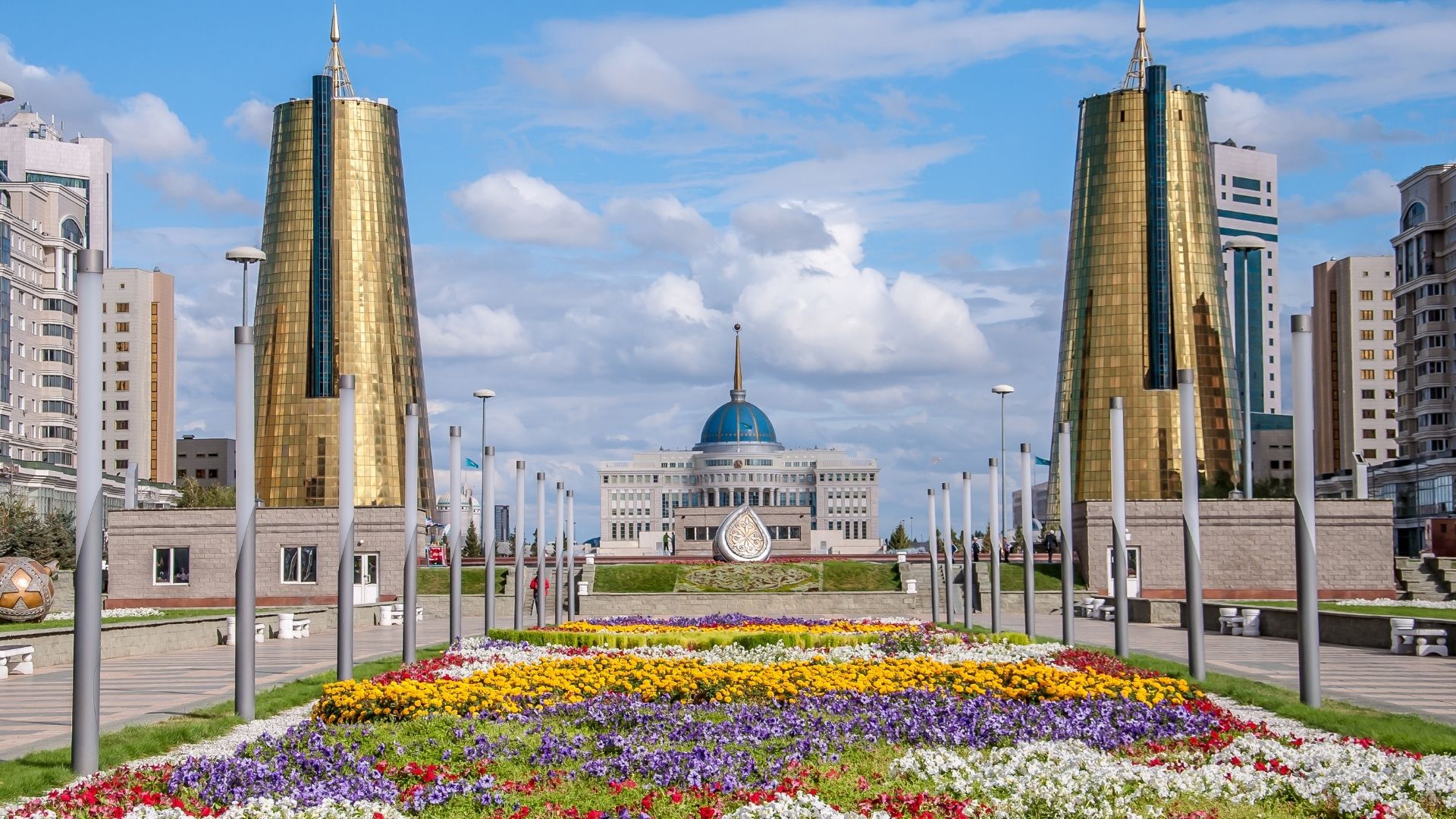 Hydropower is the largest source of clean and green energy in the world. Due to the ever-increasing demand for energy and global climate change, many countries have chosen to develop hydropower as part of the expansion of their energy sector. For Kazakhstan, the development of this industry is especially important for increasing the maneuverable electric power to regulate the daily regimes of electricity generation and consumption.

World trends in the development of hydropower

According to a report by the International Energy Agency (IEA), in 2020, hydropower provided a sixth of the world's electricity production. Global hydropower capacity is expected to increase by 17% or 230 GW between 2021 and 2030.

The most important factor is not so much the economic attractiveness of energy sources as a qualitatively new factor – the fight against global climate change. Hydropower needs to grow almost twice as fast by 2030 to meet the targets set for achieving zero greenhouse gas emissions in 2050, the IEA concluded in its hydropower market analysis and forecast report.

The situation in Kazakhstan

Kazakhstan has a significant hydropower potential – 170 billion kWh, of which 30 billion are economically viable for use. There are 2174 rivers in the republic with a length of more than 10 km, their total length exceeds 83.2 thous. km. Almost 90% of the rivers belong to the category of small ones, which determines the economic feasibility of their use for the needs of small hydropower.

Currently, the doctrine of achieving carbon neutrality of the Republic of Kazakhstan until 2060 is being developed, which provides for measures for deep decarbonization. It is planned to reduce greenhouse gas emissions in the energy sector and to transit to a low-carbon economy through the implementation of a number of projects to commission both basic and flexible generation, including hydropower projects.

However, the development of hydropower industry in Kazakhstan is hampered by a number of factors and barriers, including low tariffs for electricity from hydropower power plants (HHPs) and a ban on the transfer of forest fund lands and lands of specially protected natural areas for the construction of HPPs. Below is a more detailed description of these issues.

Low tariffs for electricity from HPPs are unattractive for investors, for this reason, many projects for which land plots for HPPs were obtained have not been implemented.

In 2017, the Law “On supporting the use of renewable energy sources” (RES Law) was amended to exclude the use of fixed tariffs for the purchase of electricity produced by renewable energy facilities, and in 2018 an auction procedure for selecting projects was introduced.  As experience has shown, the current legislation on the auction mechanism for HPPs does not stimulate the development of hydropower. This is mainly due to the low starting auction price, since the maximum auction price for subsequent auctions is determined based on the results of previous auctions. With a development period of 60 months, the auction price at the time the HPP is put into operation devalues and does not allow recoupment of investments in HPP projects.

Investors in hydropower projects are faced with the problem of finding and allocating land for hydropower plants. Many lands that are located in zones favorable for the construction of HPPs belong to the lands of the forest fund and specially protected natural areas where economic activity is prohibited or limited.

Lands of the Forest Fund

In accordance with Article 51 of the Forest Code and Article 130 of the Land Code, the transfer of lands of the state forest fund to lands of other categories for purposes not related to forestry is carried out by the Government of the Republic of Kazakhstan.

Since the adoption of the current Forest Code in 2003, over the next 16 years, only three government resolutions on the transfer of forest fund lands to lands of other categories for the construction of HPPs were adopted (in 2017 and 2019) and all of them relate to three HPPs on the Kora River in Almaty region.

And with the adoption of amendments to the Forest Code dated October 28, 2019,  the transfer of forest fund lands for HPPS construction became impossible. These amendments introduced an additional clause 1-1 to Article 51 of the Forest Code, which established that the transfer of forest fund lands to lands of other categories for purposes not related to forestry was allowed only in exceptional cases, and the above exhaustive list of possible cases did not include the HPPs construction, only the construction of “power transmission lines” was mentioned. Thus, these amendments completely have ruled out the possibility of withdrawing forest fund lands for the HPPs development.

According to the Law on Specially Protected Natural Areas, actions that change the hydrological regime of the territory, the construction of buildings, roads, pipelines, power lines that are not related to the functioning of the state nature reserve are prohibited throughout the territory of the state nature reserve. In the protected zones of natural reserves and national natural parks, the construction of dams, dams, hydraulic structures are prohibited.

Article 23 of the Law on Specially Protected Natural Areas and Article 122 of the Land Code also provide for a prohibition on the transfer of lands to specially protected natural territories. One of several exceptions to this prohibition is the transfer of such lands to reserve lands if there is a positive conclusion of the state environmental review for the construction and operation of water facilities of particular strategic importance, in the absence of other options for their possible placement and only those land plots on which the regime of limited economic activity is established.

To accelerate the development of hydropower industry, it is necessary to improve legislation, create favorable conditions for investors in hydropower projects by establishing an investment-attractive auction price and the possibility of transferring forest land for the construction of hydropower plants, taking into account their types and capacity. Particular attention and caution should be paid when considering the possibility of amending the legislation on the transfer of specially protected natural areas for the construction of HPPs, in order to ensure minimal impact on such areas.

Currently, within the framework of the Development Plan for the Hydropower Industry of the Republic of Kazakhstan for 2020-2030, approved by the Deputy Prime Minister of Kazakhstan on September 4, 2020, the Ministry of Energy, a number of other government agencies, Samruk-Energy JSC are implementing a whole range of measures, aimed at improving the conditions for the implementation of investment projects for the construction of HPPs and the improvement of the legislation of Kazakhstan (including the analysis of the tariff setting of electricity from HPPs, and the allocation of land for the construction of HPPs). This work involves the Kazakhstan Electric Power Association, experts from a number of international financial institutions, international organizations, and the law firm Unicase.