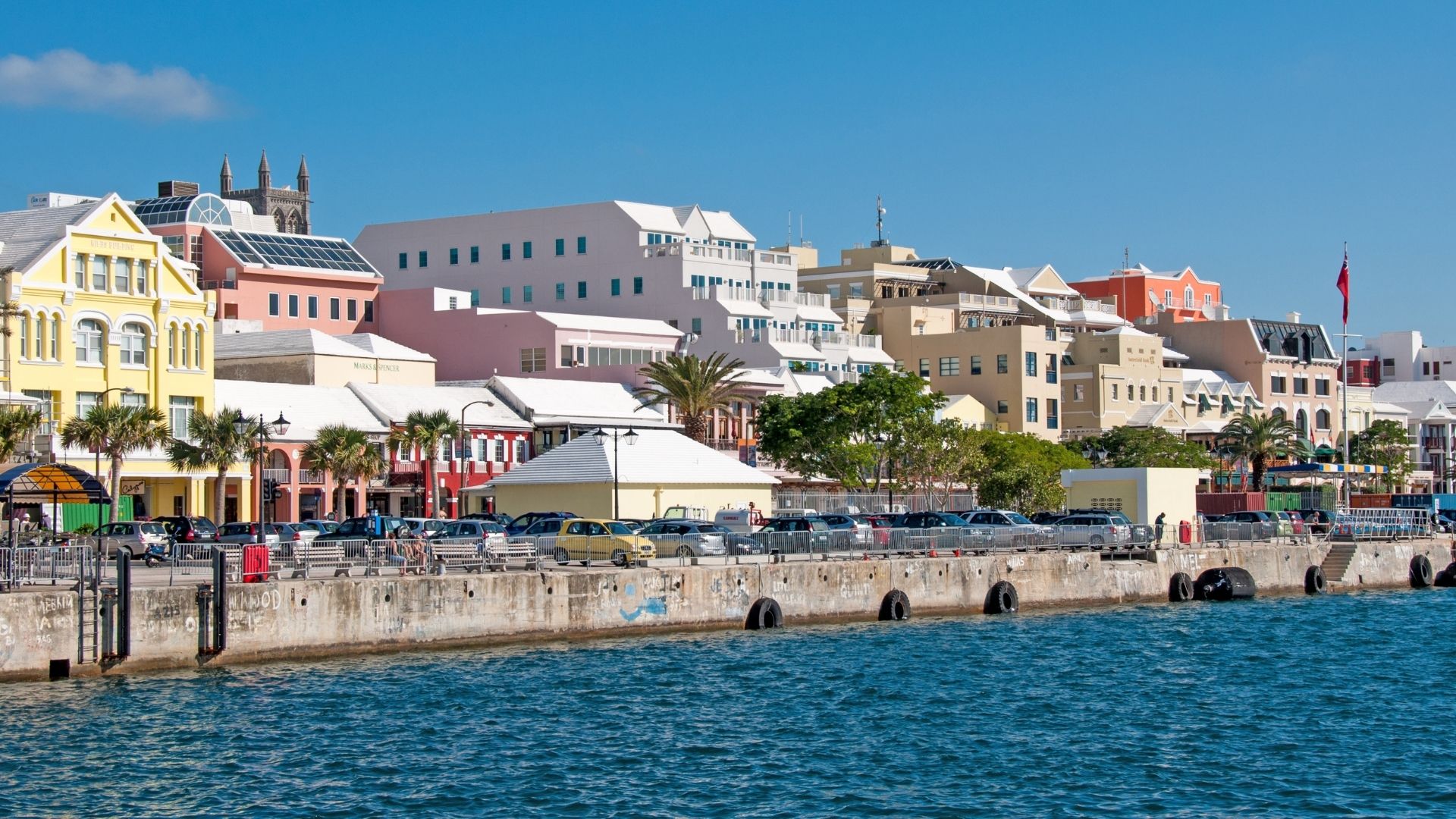 Bermuda – Restructuring Of (Re) Insurers During Covid-19.

It is not a “one size fits all” process.

Today, in the time of Covid-19, there are a lot of distressed businesses. Their stability has been impacted by a variety of factors, including staff under quarantine, a failing supply chain, unavailable inventories and sudden reductions in demand from customers.

Of course, restructuring is not limited to distressed companies.

Businesses often turn to restructuring when a need for change has been highlighted. While this could be down to financial reasons, it could also be based on macro and micro-economic factors which have the potential to change the way a company does business including political issues, or global pandemics.

On a more positive note, restructuring allows for growth expansion, leveraging experience and the knowledge of others to develop the business and broadening the scope of services that can be provided.

Restructuring may involve a change of control of a “registered person” under the Insurance Act 1978. If so, certain consents must be obtained and notifications made to the Bermuda Monetary Authority.

All such notifications and applications for consent must be made in writing to the BMA, the concerns of which include who controls Bermuda entities and ensuring these controllers are fit and proper persons under the Act.

Such consents and notifications will for the most part be the responsibility of either the incoming or outgoing “shareholder controller” — the insurer or the insurance manager, broker agent or insurance marketplace provider (insurance managers and intermediaries).

In Bermuda, notification applications are typically made jointly, although that is not required.

Although the Act refers to the applications as notifications, they are in fact asking the BMA for consent/approval.

Let’s explore the regulatory notifications required to be made by the insurer and the insurance managers and intermediaries.

Written notice to the BMA must be given before the end of a 45-day period beginning with the day on which the insurer or designated insurer becomes aware of the relevant facts.

A class 1, 2, and 3 insurer, special purpose insurer, and class A and B insurer must, at the time of filing annual financial statements under Section 17 of the Act, file with the BMA a list of every person who has become or has ceased to be a shareholder controller or director of the insurer.

Additionally, where no registered insurance manager has been appointed to manage the affairs of the insurer, a list of every person who has become or has ceased to be an officer of that insurer, during the financial year to which the financial statements relate, must be filed.

Section 30J notification requires registered brokers, agents and insurance marketplace providers, on or before March 31 annually, to file with the BMA a list of every person who has become or has ceased to be an officer or shareholder controller of that registered person during the previous calendar year.

Written notice to the BMA must be given before the end of the 14-day period beginning with the day on which the insurance managers and intermediaries become aware of the relevant facts.

An insurance manager or intermediary who fails to give the required notice is liable to a civil penalty calculated in accordance with the Act. 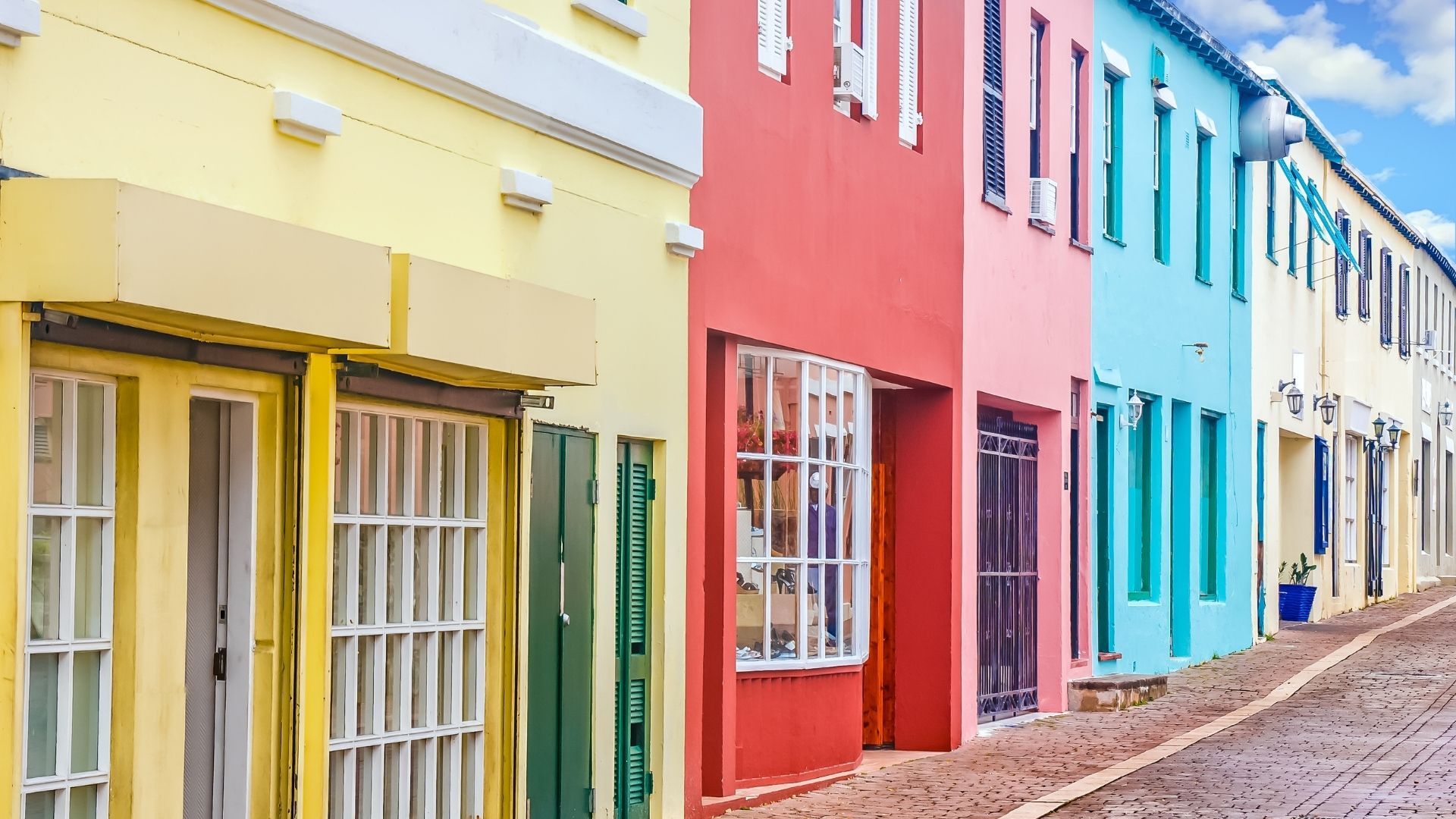