Blockchain is seen by many as the most significant technological breakthrough since the advent of the internet. While digital currencies based on blockchain technology have monopolised many of the headlines, blockchain has far wider-reaching potential and new applications are capable of disrupting practices across many sectors, including aviation.

In simple terms, blockchain is a way of recording data. It is a decentralised ledger of transactions that is maintained by its users, rather than by a trusted third party. Each blockchain ‘protocol’ operates on cryptographic technology and acts as a dynamic registry for the exchange of digital assets and verification of digital information.

Transactions on the blockchain are divided into encrypted, irreversible and time-stamped ‘blocks’ which are shared and corroborated by the users of the blockchain (or a selection of such users). Users of the blockchain can see the block (and, in some cases, approve it), but nobody can unilaterally modify any block that has been approved. Each ‘block’ is then chained to the next block, using ‘signatures’ to ensure validity and prevent tampering.

Below, we shine the spotlight on some key ways blockchain could be deployed by the aviation sector:

For example, a smart legal contract could be developed to use a specified blockchain to request insurance certificates on review dates. Once the certificate is obtained, the system could then independently verify whether the objective aspects of the insurance requirements under the contract have been satisfied, and confirm or flag for further review.

We will be publishing a separate article exploring the possibilities opened up by smart legal contracts.

Manufacturers, MROs and asset owners would be able to use this to track and predict the condition and usage of parts and systems at almost any time; they could intercept problems, identify more precisely their inventories and amass data on the usage and performance of their products.

Currently, confirming ownership (where even possible) requires an often cumbersome review of the back to birth ownership of an asset (usually, if at all, documented under misplaced historical bills of sale). The blockchain could avoid this issue by providing a single cohesive data source to confirm ownership.

While there may be some reluctance to adapt present practices in the aviation industry to embrace emerging technologies like blockchain and smart legal contracts, the potential for these technologies to transform the industry is undeniable.

Though much headway still needs to be made in the development and implementation of this technology, with its varying applications, including those discussed above, blockchain’s potential to create significant efficiencies cannot be overstated. 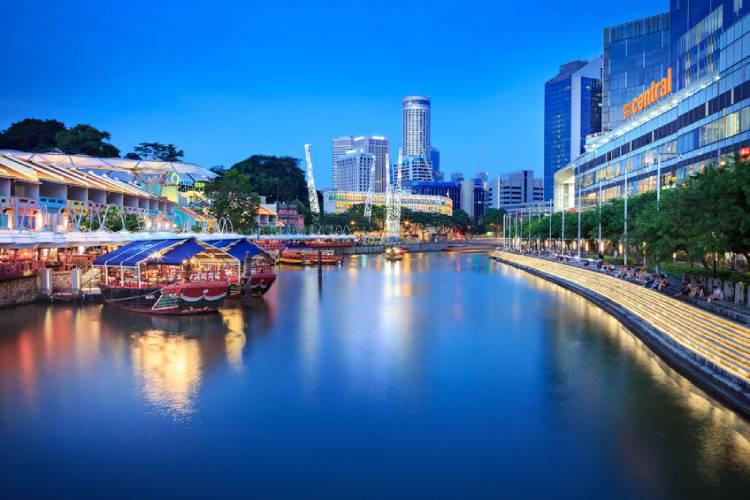