The US company 3M won a recent victory at the Supreme People’s Court (SPC) when the SPC rejected a petition for a retrial by Changzhou Hua Wei Advanced Material Co Ltd (CHW) in respect of an infringement decision over the trademark 3N. CHW was unhappy with being ordered to pay Rmb 3.5 million and filed a petition to the SPC for a retrial seeking to reduce the damages to the statutory limit of Y500,000 ($75,000). To the delight of foreign brand owners, the SPC upheld the ruling of the Zhejiang Higher People’s Court on the filing and the damages awarded in favour of 3M.

The Zhejiang Higher People’s Court’s ruling and reasoning was what any foreign brand owner would hope for. It wasted little time in finding that CHW had repeatedly and over a long period of time infringed 3M’s trademark in China. The court considered several factors.

The court compared the parties’ marks – focusing on the composition and structure – and the goods that the marks are used on. When the two products were examined, the court found that the 3M and 3N were both positioned in almost the same place on the reflective tape product, and were both used on red and white coloured reflector tape, which made the products confusingly similar to the relevant consumer.

The court also found that the similarity gave the impression that the products were either the same or related and that there might be a connection between CHW and 3M. The SPC supported the court’s reasoning by holding that when considering whether two trademarks are similar, it is not only the overall appearance of the mark that needs to be considered but also the level of attention of the relevant consumer. In addition, 3M’s products were well known in the reflective tape industry in China. Further, it was an important factor that the safety certification mark CCC was found on both parties’ products.

3M had sold and marketed its products extensively in China since 2004. CHW argued that it also had a large share of the market, selling its products in nearly all Chinese provinces. It also claimed that because of the extensive use, the relevant public could differentiate between goods branded 3M and 3N. The court disagreed and highlighted that market share cannot and should not be built on repeated infringement of another company’s trademark.

The court did not believe that CHW chose to use 3N in good faith. In fact, it found that CHW had knowingly and without permission started using a mark that was confusingly similar to the 3M trademark for the purpose of gaining market share. It did not help CHW’s case that in 2013 the Trademark Review and Adjudication Board had ruled not to register the 3N mark in Class 19 due the existence of a prior registration by 3M. The SPC also held that the 3N mark had not been used in good faith because CHW chose to use a mark that closely resembled a pre-existing and well-known highly distinctive mark.

3M could not prove its loss of profit due to the infringement, however the court considered both the improper and illegitimate conduct element, as well as economic factors in determining the damages:

Even though it was not possible to ascertain the actual gains from the infringement, the court took a dim view of CHW’s refusal to provide financial data. It therefore held that CHW had netted a high profit from the sale of 3N products, not least since 3M products are so well- known and popular in China.

Finally, the court held that CHW should have relied on its own hard work and knowledge and, had it done so, it would have been successful without infringing on the rights of others. Having chosen the path it did, it is now facing huge rebranding costs and much hard work being undone.

The SPC’s decision in affirming the court’s ruling bodes well for major international brand owners going forward, in particular when combating infringers who blatantly copy a well-known mark to capitalise on the reputation and goodwill already built up by the legitimate brand owner, and yet refuse to disclose relevant financial information on sales and revenues when challenged.

This article was first published in World Trademark Review. 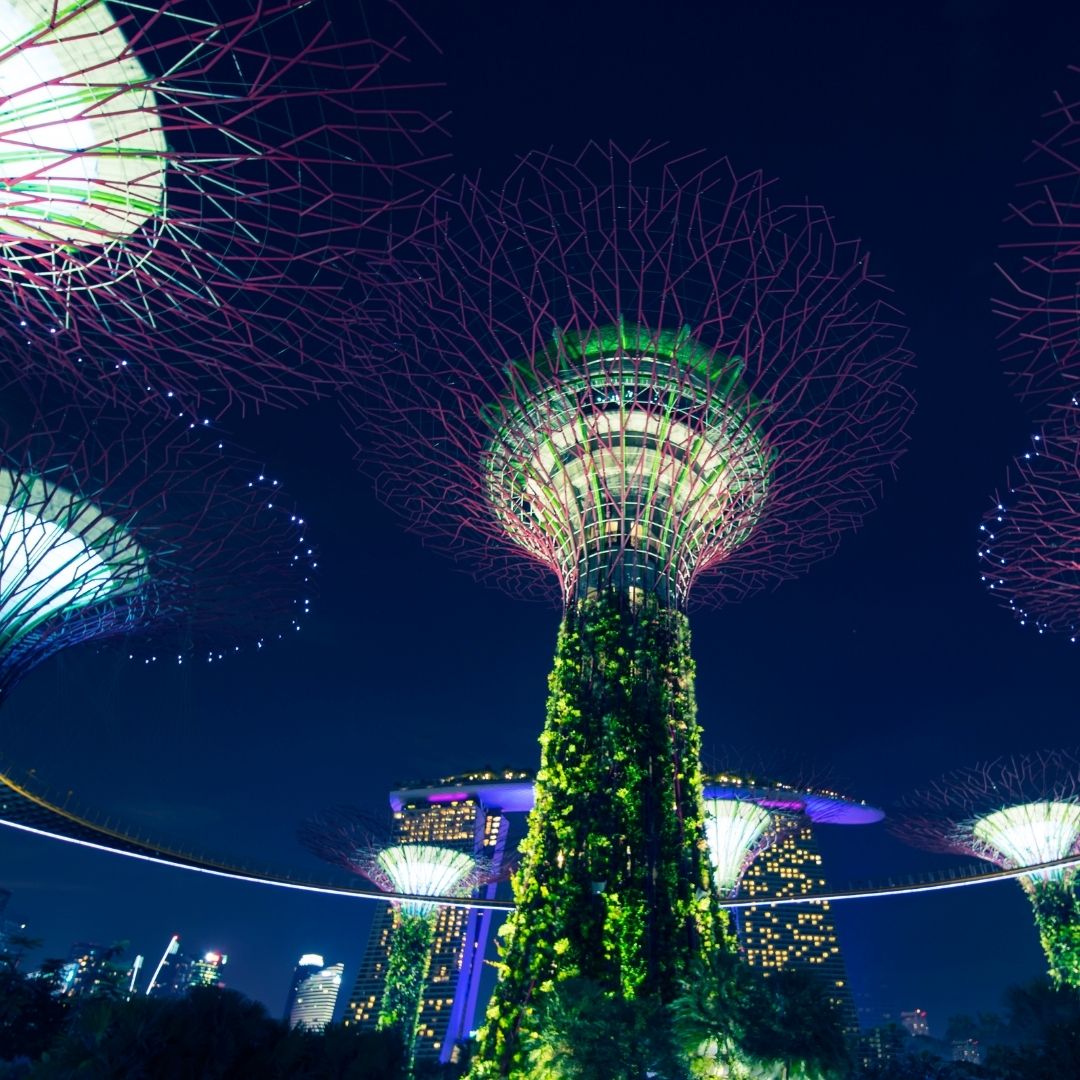