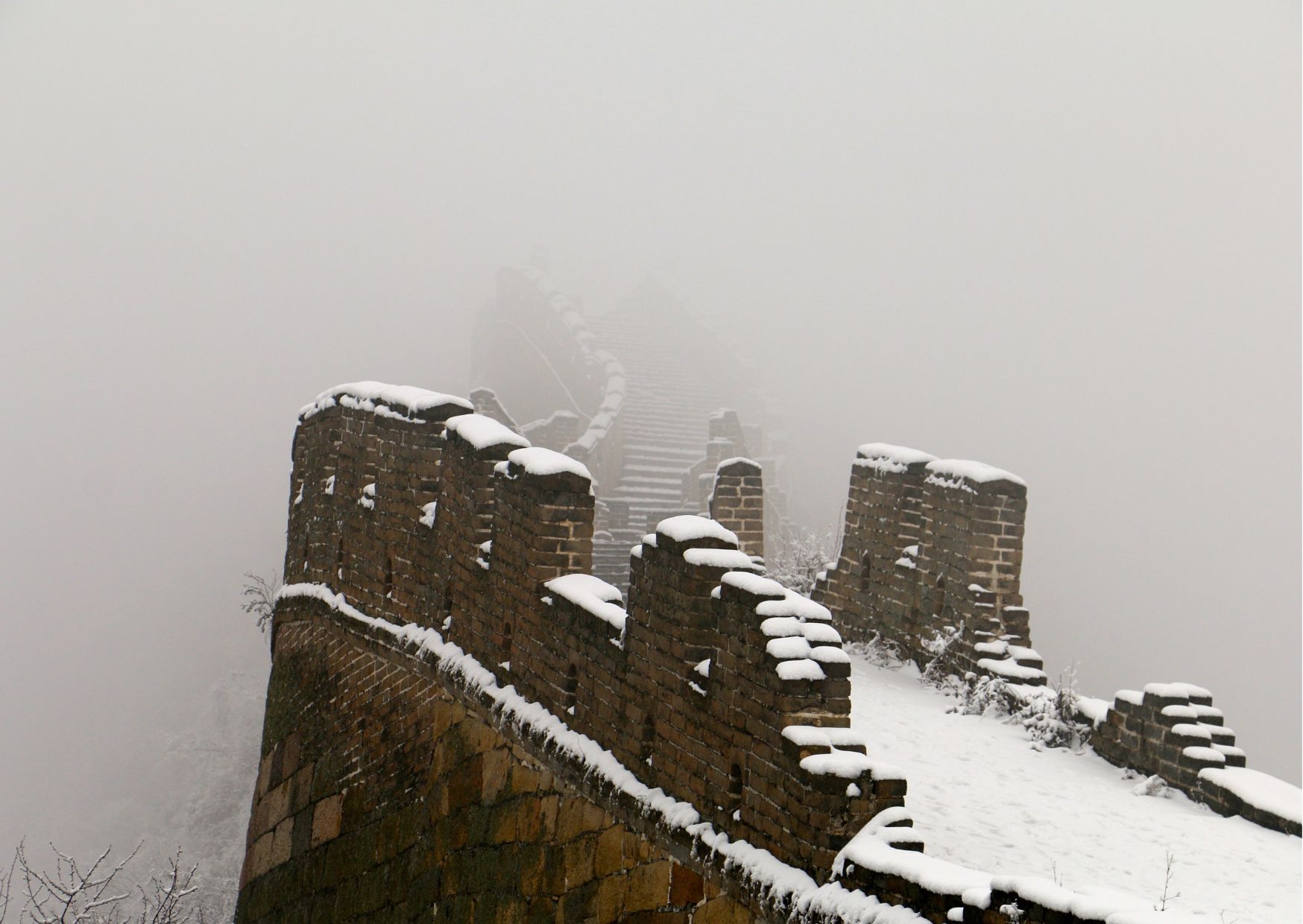 This newsletter summarises the latest developments in cybersecurity and data protection in China with a focus on the legislative, enforcement and industry developments in this area.

If you would like to subscribe for our newsletters and be notified of our events on China cybersecurity and data protection, please contact James Gong at [email protected].

On 14 September 2022, the Cyberspace Administration of China (“CAC”) released the draft amendment to the Cybersecurity Law (“CSL”) for the first time since its enactment in 2016.

The amendment has substantially increased the penalties for breaches of most obligations under the CSL to a level in line with those under Data Security Law and the Personal Information Protection Law. Apparently, such a move is intended to incentivise network operators to comply with the CSL and could herald renewed efforts of the CAC to enforce the CSL. Companies should ensure that they have identified and remediated gaps in compliance with the CSL, in particular the obligations relevant to the multi-level protection scheme, contingency plans, content security and appointment of security personnel.