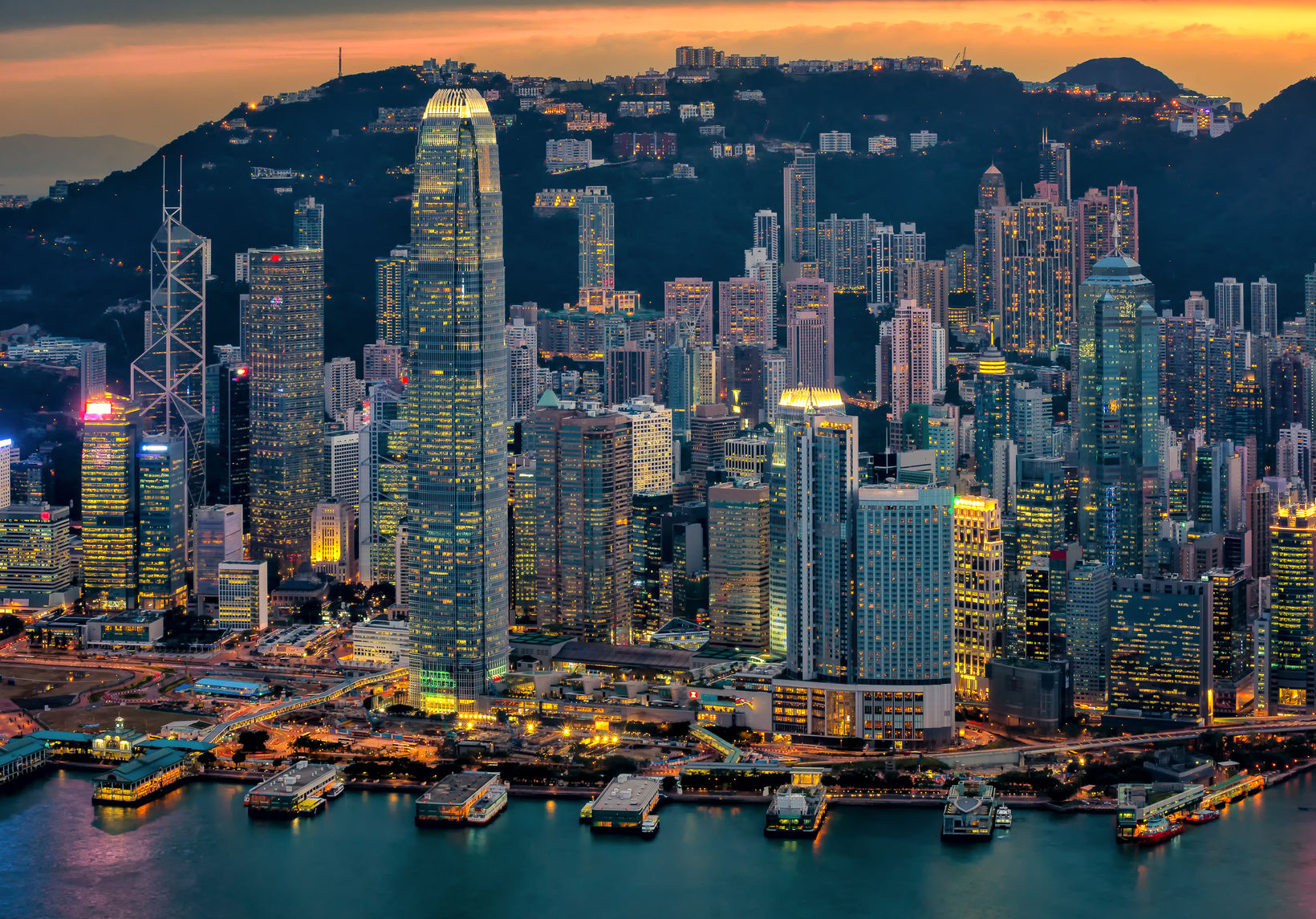 Global Brands Group Holdings Limited (Company) was an investment holding company incorporated in Bermuda which, along with its subsidiaries (Group), were engaged in the business of branded apparel, footwear, accessories and related lifestyle products in North America and Europe.  The Company was also listed on the Hong Kong Stock Exchange (HKEX).  Such use of a holding company incorporated in an offshore jurisdiction by a business group whose operating and asset-owning companies are either in Hong Kong or Mainland China is a factual pattern familiar to insolvency practitioners in Hong Kong and Mainland China.

The Group faced immense financial difficulties following the Covid-19 pandemic. Whilst exploring restructuring options, on 10 September 2021, the Company presented an application for appointing a “soft-touch” provisional liquidator with limited powers to help restructure the Company (during which time the management of the Company would remain in control).  Attempts to restructure proved unsuccessful and the Company ultimately obtained a winding up order from the Bermudan Court, on 5 November 2021. The provisional liquidator continued in office on the making of the winding-up order.  Since his appointment in September 2021, the provisional liquidator had been trying to take possession of the Company’s assets in Hong Kong.  These included cash balances representing a surplus from sale of shares in the Group’s employee share schemes and monies held in the Company’s local bank accounts.

The provisional liquidator sought an order from the Hong Kong Court for recognition and assistance in order to take control of the relevant assets.

The circumstances of the application provided the Court with an opportunity to consider in detail how in future the Hong Kong court will recognise and assist a foreign insolvency process.

Mr Justice Harris held that the correct approach for assessing whether or not a foreign liquidation should be recognized in Hong Kong is first to determine if, at the time of the application for recognition, the foreign liquidation is taking place in the jurisdiction of the company’s COMI.  In this case, the Company’s provisional liquidator accepted that, before the Bermuda liquidation, the Company’s COMI was probably in Hong Kong.

If the foreign liquidation is not taking place in the jurisdiction of the company’s COMI, then recognition and assistance ought to be declined unless the application falls in one of the following two categories:

We anticipate that the second of the two exceptions will not be commonly be used in applications going forward as most applications should likely fall under the COMI category or the first exception where the liquidator is appointed in the place of incorporation.

Mr Justice Harris has also considered a list of non-exhaustive factors that a Hong Kong court will look at to determine a company’s COMI. These include the location where a company: (i) conducts its management and operations; (ii) has offices; (iii) holds its board meetings; (iv) has its officers residing; (v) has its bank accounts; (vi) maintains its books and records; and (vii) has conducted or is conducting its restructuring activities.

Moving towards a COMI approach

This decision is an extension of the principles stated in Re Lamtex Holdings Ltd [2021] HKCFI 622 and Re Ping An Securities Group (Holdings) Ltd [2021] HKCFI 651, about which we wrote here. The position under Hong Kong common law has now moved firmly towards a COMI-centred approach.

The Hong Kong Court has long worked with practitioners to use common law techniques to help facilitate debt restructurings of offshore-incorporated companies in Hong Kong, so far as the common law permits. However, Mr Justice Harris recognised that there have been two major problem areas:

In respect of the second difficulty, a practice was developed of companies incorporated in offshore jurisdictions being put into a form of soft-touch provisional liquidation in their jurisdictions of incorporation followed by the provisional liquidators seeking recognition in Hong Kong and seeking assistance from the Hong Kong Court in the form of the limited powers necessary for them to participate in the restructuring process in Hong Kong.

As noted by the Court in this case and in Re Lamtex, in recent years many HKEx-listed companies regularly employed this tactic to obtain a moratorium on creditor actions in Hong Kong. In most of these cases the company had no material economic connection to those offshore jurisdictions other than being incorporated there. As Mr Justice Harris stated in the judgment, treating the place of incorporation in such circumstances as being the natural home or commercially most relevant jurisdiction for the purpose of determining which jurisdiction is the appropriate place for the seat of a principal liquidation is highly artificial.

Mr Justice Harris also considered that the Hong Kong – Mainland Cross-Border Insolvency Cooperation Mechanism (see here), which permits Mainland Courts to recognise Hong Kong-appointed liquidators over companies whose COMI is in Hong Kong, was relevant to a consideration of the development of common law assistance in Hong Kong. In the absence of relevant legislation, embracing a COMI-based approach would bring Hong Kong in line with the approach in the Mainland and indeed the approach adopted by other jurisdictions such as Singapore.

In short, this decision signals a new and more principled approach for recognising foreign insolvency proceedings in Hong Kong. The common law of Hong Kong in this area remains very much alive and keeps developing. It will be interesting to see if this judgment will open up new possibilities such as cross-border restructuring led by liquidators in the COMI of a multinational group with creditors in Hong Kong. In the meantime, there is no doubt that the Hong Kong Court will continue to give short shrift to the once-popular technique of appointing “soft-touch” liquidators in offshore jurisdictions if such appointment is artificial and devoid of real connections to the company’s activities in its COMI.