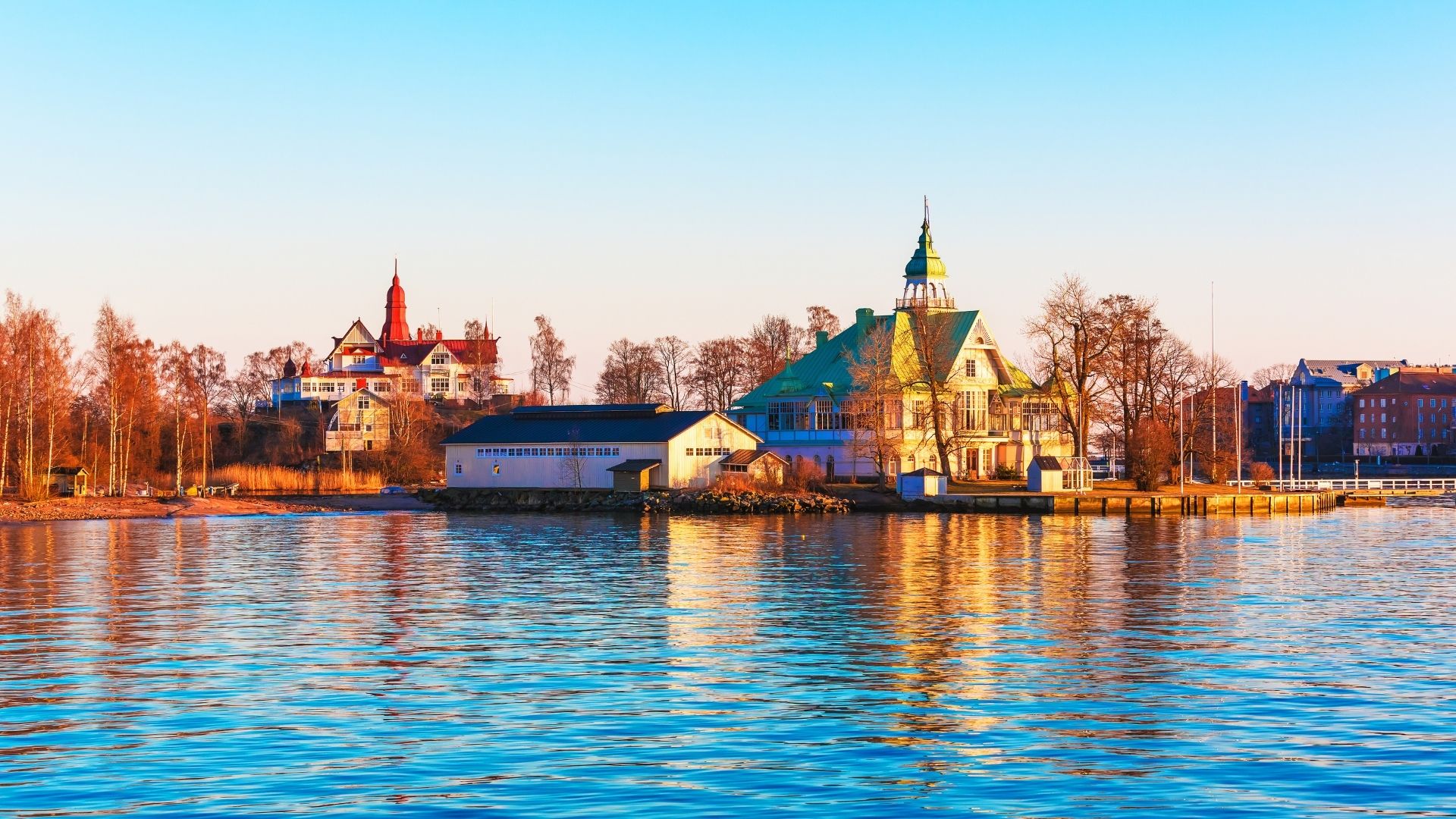 The Finnish Ministry for Economic Affairs and Employment (“Ministry”) issued on 16 June 2022 a draft proposal (Esitysluonnos yrityskauppojen ilmoituskynnyksen muuttamisesta lausunnoille – Työ- ja elinkeinoministeriön verkkopalvelu (tem.fi), available only in Finnish) for new merger control thresholds in Finland. The draft proposal is open for comments until the 10 August 2022. The proposed amendments should come into force at the beginning of 2023.

According to the Ministry’s draft proposal, a concentration needs to the notified to the Finnish Competition and Consumer Authority (“FCCA”) if:

b) each of at least two parties involved has a Finnish turnover exceeding EUR 10 million (instead of the current EUR 20 million threshold for domestic turnover).

US – Crowell & Moring Advises Amazon In Its $3.9 Billion Acquisition Of One Medical.