In early 2014, there was a court decision which criminalised the issue of certain securities advertisements if they do not on their face make it clear that the securities are available only to professional investors, being (in broad terms) investors who invest as a business, usually with a licence to do so, and certain high net worth investors. Hong Kong’s highest court has reversed that decision, to the relief of distributors of securities investments in Hong Kong.

To recap, section 103 of the Securities and Futures Ordinance (the “SFO”) makes it an offence to issue any advertisement, invitation or document which to the issuer’s knowledge is or contains an invitation to the public to enter into or offer to enter into an agreement to deal in securities, unless (1) authorisation for such issue is obtained from the Securities and Futures Commission (the “SFC”) under section 105 of the SFO or (2) one of the exemptions set out in section 103 of the SFO applies. In the case of Pacific Sun Advisors Limited v the SFC, the Court of Final Appeal in Hong Kong (the “CFA”) handed down a judgment in March 2015 to clarify how the exemption under section 103(3)(k) of the SFO should be interpreted. The section reads as follows:

“(3) Section (1) does not apply to the issue, or the possession of the purposes of issue – …. (k) of any advertisement, invitation or document made in respect of securities or structured products, or interests in any collective investment scheme, that are or are intended to be disposed of only to professional investors.”

In 2013, Pacific Sun Advisors Limited (“Pacific Sun”) and its director were charged with issuing unauthorized advertisements to the public in respect of interests in a collective investment scheme (“CIS”) in violation of section 103 of the SFO. They sought to rely on the exemption under section 103(3)(k) of the SFO on the ground that they had a screening process for investors and they would accept only professional investors. The Court of First Instance in Hong Kong (the “CFI”), however, ruled that section 103(3)(k) applied only if the offer to the public was limited on its face to professional investors. The CFA overturned the CFI’s decision and held that the CFI erred in its ruling. The CFA held that the exemption applied if, as a matter of fact, the relevant investment product was or was intended to be sold only to professional investors, and the burden of proof would be on the person issuing or possessing the advertisement to prove this fact, for example, by proving that there is a screening process to exclude persons who are not professional investors.

Such ruling means that advertisements of a CIS can be issued to the general public as long as such CIS is or is intended to be offered to only professional investors. In view of the CFA’s decision, the SFC is considering whether there should be any proposal to amend section 103 of the SFO. 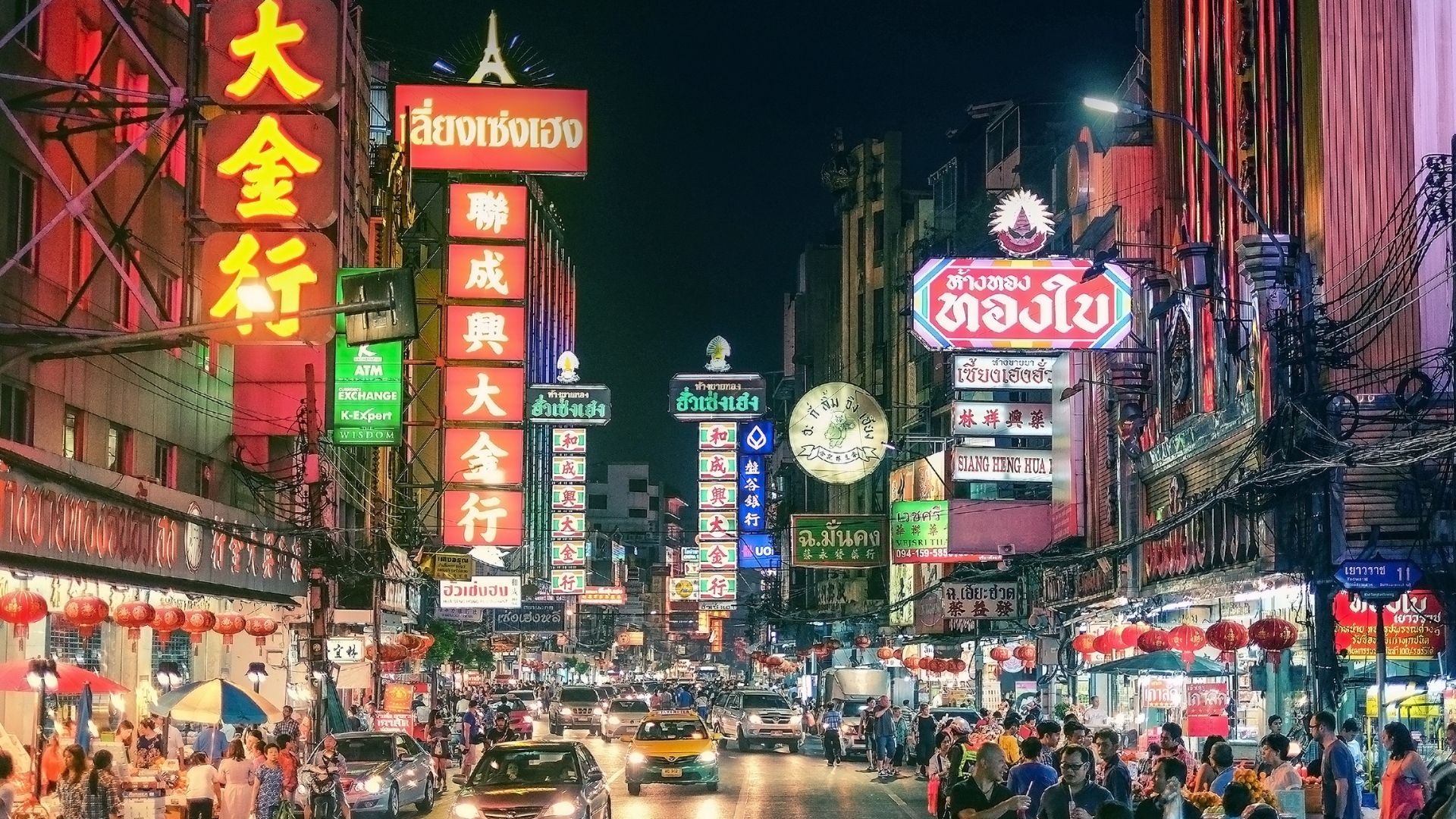 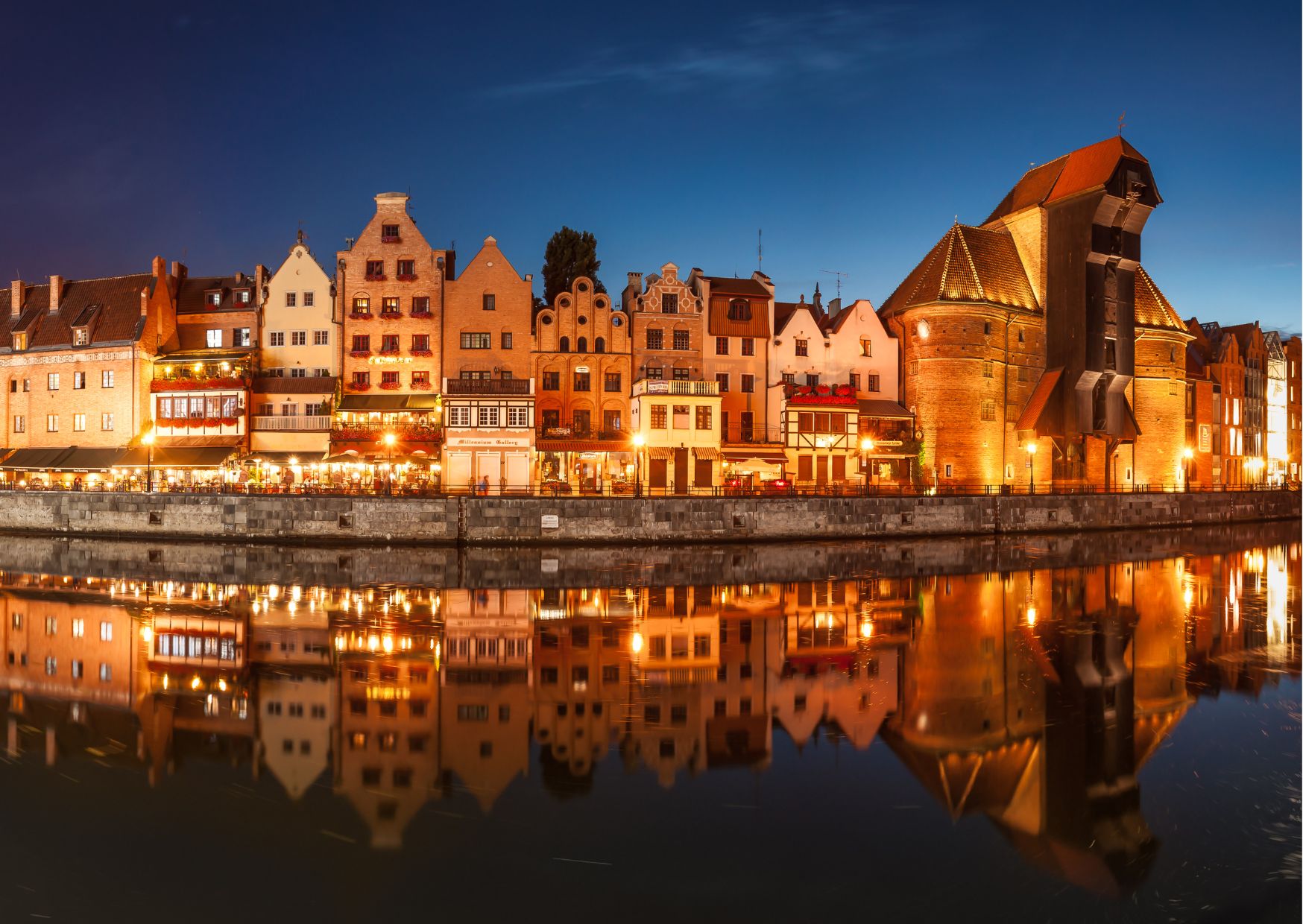 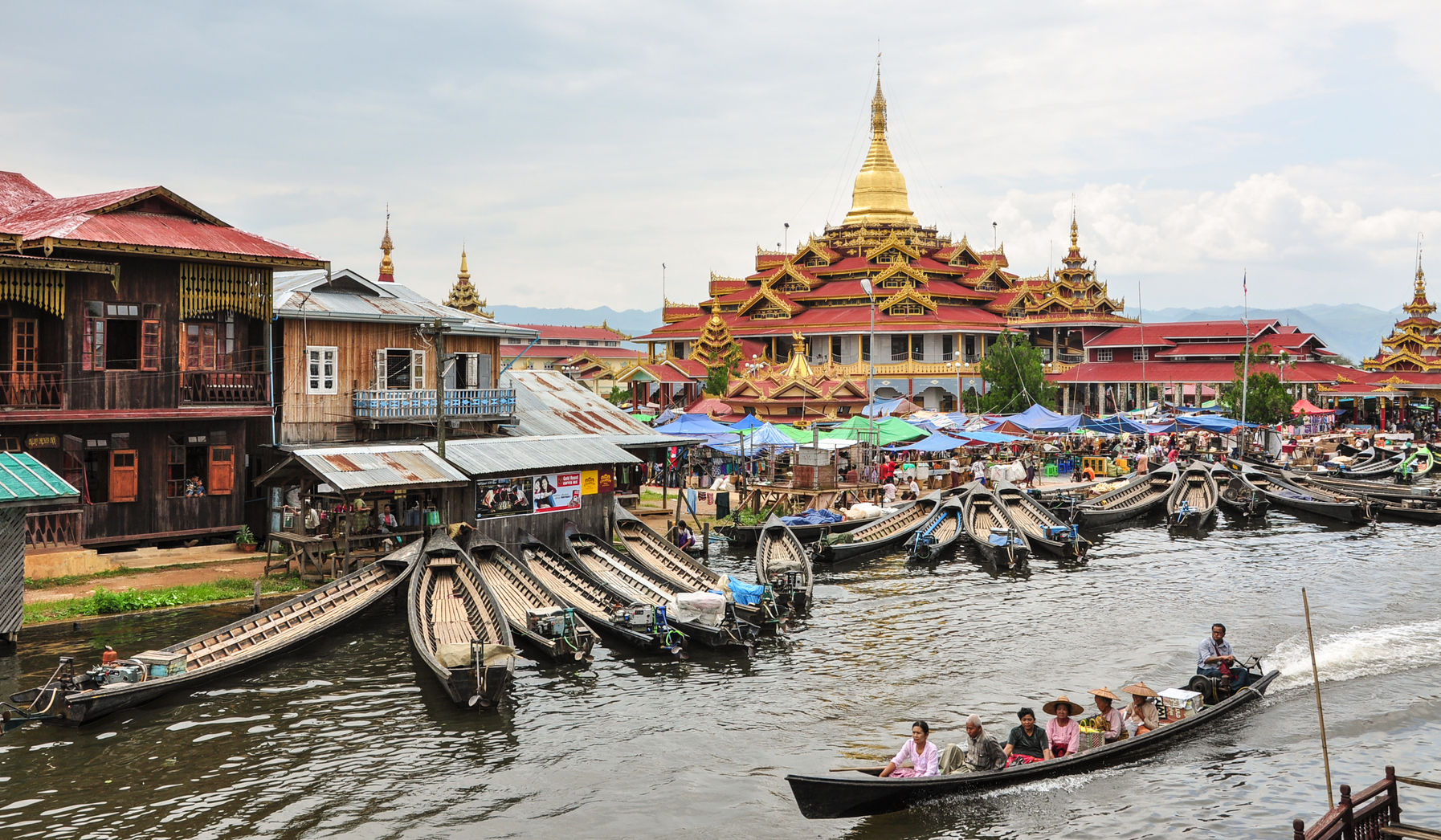 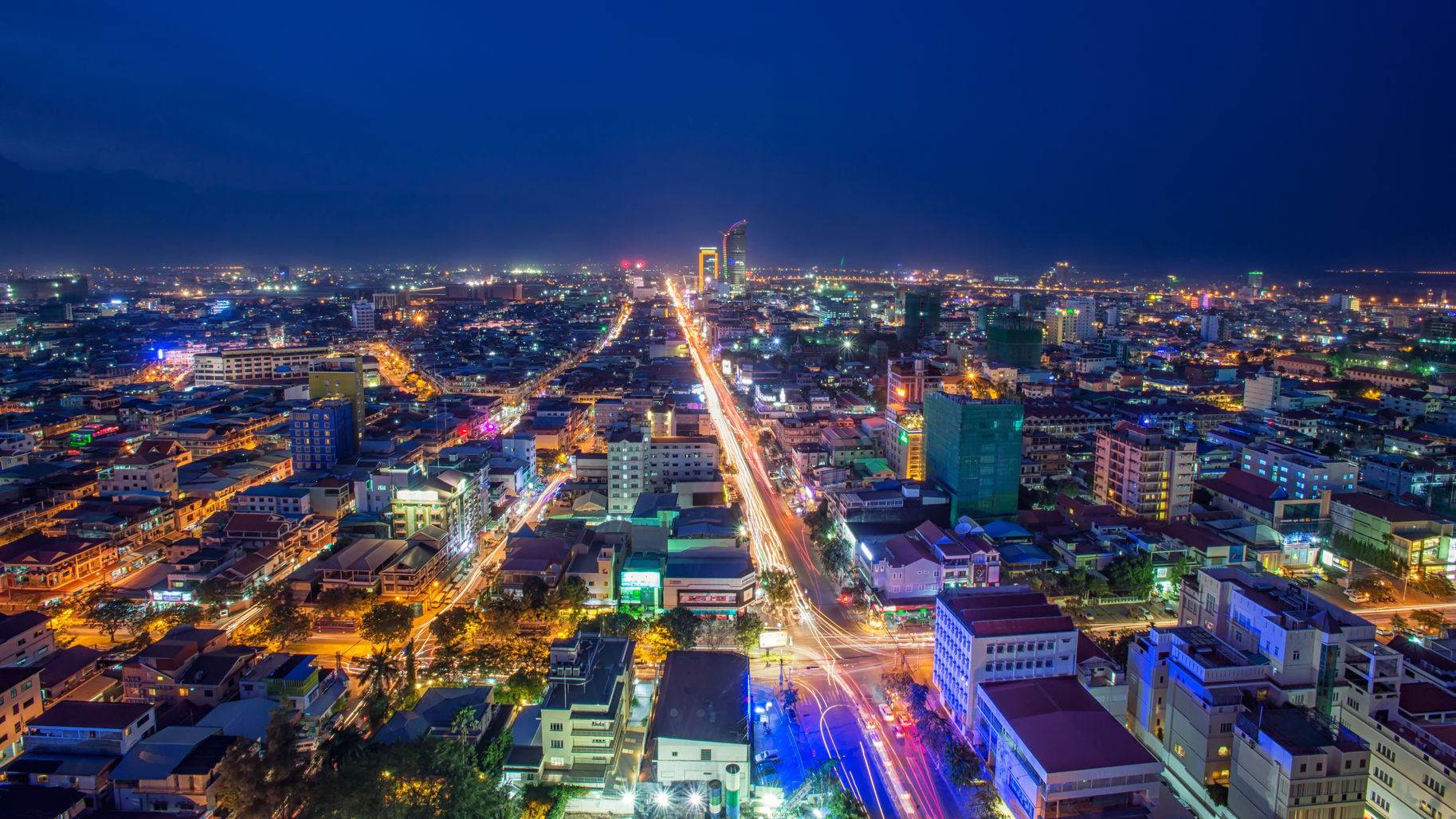