The Mandatory Provident Fund Schemes (Amendment) Bill 2015 which provides for the introduction of a default investment strategy (DIS) was passed by Hong Kong’s Legislative Council on 26 May 2016 and enacted on 2 June 2016.

DIS is designed to offer a highly standardised investment option for all Mandatory Provident Fund (MPF) members with an automatic de-risking feature and control on fees. If MPF members do not make any choices for their MPF investments, their MPF contributions will be invested according to the DIS. MPF members can also actively select the DIS if they wish.

In the original version of the bill, service fees of DIS funds are capped at 0.75% of the net asset value of the DIS funds. Such service fees include fees payable to the trustee, administrator, investment manager, custodian and their delegates and the sponsor and promoter of the MPF scheme and the same types of fees chargeable to underlying funds in which the DIS funds invest. In addition to the service fee cap, the passed bill will also cap recurrent out-of-pocket expenses at 0.2%. “Out-of-pocket expenses” is defined to include auditor’s annual audit fees, printing expenses and postage, fund price publication expenses, bank charges, governmental fees and charges, other charges and expenses permitted under the MPF legislation and the governing rules of the relevant MPF scheme, and the cap applies to out-of-pocket expenses that are incurred on a recurrent basis. The Mandatory Provident Fund Schemes Authority will issue guidelines to elaborate on the calculation of “out-of-pocket” expenses.

The service fee cap of 0.75% plus the expenses cap of 0.2% add up to an aggregate cap of 0.95%. It is, however, worth noting that the aggregate cap is not equivalent to a total fee cap, as other types of fees and expenses not subject to the service fee cap and the expenses cap (e.g. expenses incurred in relation to a one-off issue such as change of trustee) may still be charged. Likewise, the aggregate cap may not correspond exactly to the fund expense ratio (FER), a figure required to be calculated in respect of each constituent fund of an MPF scheme to facilitate comparison, as the FER takes into account, among other items, the underlying fund costs and excludes transaction costs.

Under each MPF scheme, two DIS funds will be offered, one with higher exposure to global equities (Core Accumulation Fund), and the other with higher exposure to global bonds (Age 65 Plus Fund). From age 50 to 64, members investing in the DIS will automatically have their accrued benefits in the Core Accumulation Fund gradually switched to the Age 65 Plus Fund according to a specified ratio to achieve a gradual reduction of exposure to higher risk investments, thereby achieving de-risking. The passed bill has been fine-tuned to help address some concerns that trustees may face in carrying out the de-risking process. For example, it is now clarified that the trustee is only required to ensure that a member’s relative investment in the two DIS funds corresponds to the specified ratio immediately after de-risking, hence a trustee would not be considered to be in breach of the legislation as a result of deviation from the specified ratio due to market fluctuations subsequent to the de-risking.

In terms of timing, originally the aim was for the DIS to be launched before the end of 2016. With the additional provision on expenses cap, MPF trustees may have to revisit their plans on product readiness, scheme administration system, internal controls and the IT framework, etc. It is generally expected that the implementation of the DIS will be moved to some time in 2017. 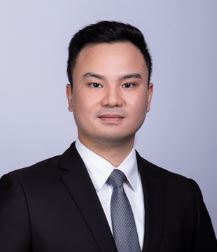 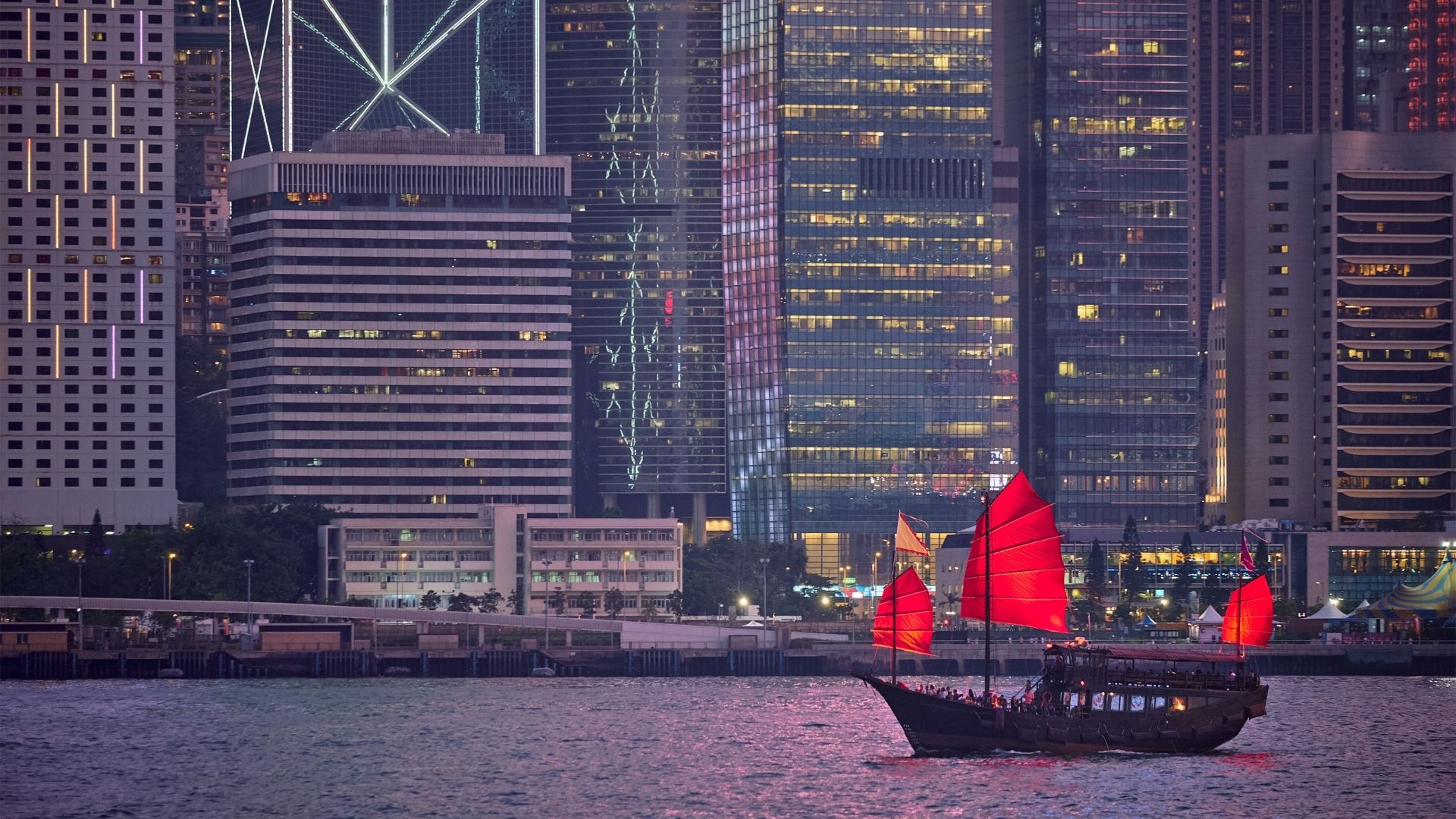