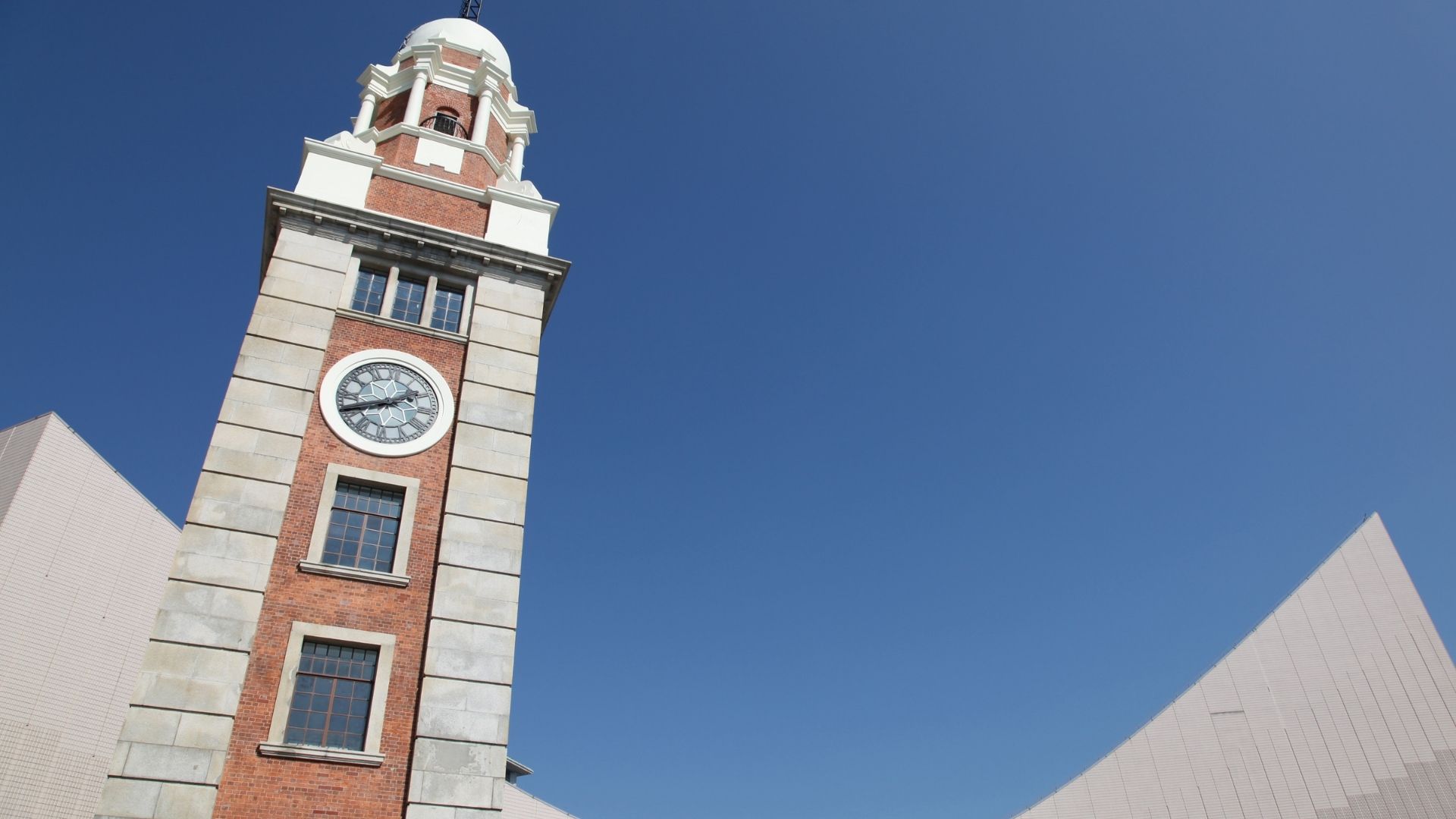 The Securities and Futures Commission (SFC) recently clarified exemptions for open-ended fund companies (OFCs) from the requirement to prepare and publish annual reports.

Under the Securities and Futures (Open-Ended Fund Companies) Rules (OFC Rules), OFCs are required to prepare an annual report for each financial year, containing financial statements and an auditor’s report. An OFC must also publish the annual report and provide, on request, a copy of the report free of charge to shareholders.

A financial year usually covers an accounting reference period of 12 months. The first financial year of an OFC begins on the date of its incorporation and ends on its primary accounting reference date. Such date is commonly referred to as the financial year-end, which can be specified by the OFC’s board of directors typically as 31 December or the last day of other calendar quarters, or in the absence of a specified date, the last day of the month in which the first anniversary of the OFC’s date of incorporation falls. If an OFC is not launched after it is incorporated, unless otherwise exempted, it remains a mandatory requirement to prepare an annual report.

The abovementioned requirements may, on application by an OFC, be exempted by the SFC in certain circumstances. On 1 November 2022, the SFC updated its Frequently Asked Questions relating to Open-ended Fund Companies (FAQ) and provided guidance and clarification on exemptions from the requirement to prepare and publish annual reports (AR Exemption). While it is up to the SFC to determine whether certain circumstances are appropriate for granting an AR Exemption, it is generally expected that for an application seeking an AR exemption, the following conditions should be met:

An OFC or its sub-fund is generally considered not to have been launched if no subscription proceeds for participating shares (excluding management shares) have been received.

In making an application to the SFC, the directors of an OFC should provide a certification that the Conditions are fulfilled and any other supporting documents that SFC may request.

In addition, if an OFC is formed as an umbrella OFC, the SFC’s Code on Open-Ended Fund Companies (OFC Code) provides that the financial reports shall show the respective financial positions and results of such umbrella OFC (and its sub-funds). An umbrella OFC that fulfils the Conditions may apply for a waiver (in addition to the AR Exemption) in respect of this requirement (Code Waiver).

Notwithstanding the grant of an AR Exemption and, where appropriate, a Code Waiver by the SFC, OFCs and their directors should take note of the following:

i. the financial statements of such OFC should mention the names of the sub-funds which have not been launched and for which an AR Exemption and/or a Code Waiver have been granted;

ii. the AR Exemption and/or Code Waiver will lapse when the relevant OFC or sub-funds no longer meet the Conditions; in which case, the OFC must notify the SFC in writing immediately;

iii. the OFC and its directors should continue to comply with the applicable provisions in the OFC Rules and OFC Code, including the obligation to maintain proper books and records of the OFC and its sub-funds; and

iv. after an OFC or sub-fund has been launched, its first annual report should cover the period commencing from the incorporation of the OFC or establishment of the sub-fund(s) (as the case may be) to the end of the relevant financial year.

The updated FAQ is a response by the SFC to requests for clarification of the annual report requirements, particularly in respect of OFCs experiencing some delay in the fund launch. As a matter of practice, if an OFC wishes to apply for AR Exemption and/or Code Waiver, the SFC encourages the board of directors of the OFC to consult the relevant SFC case officer in advance.