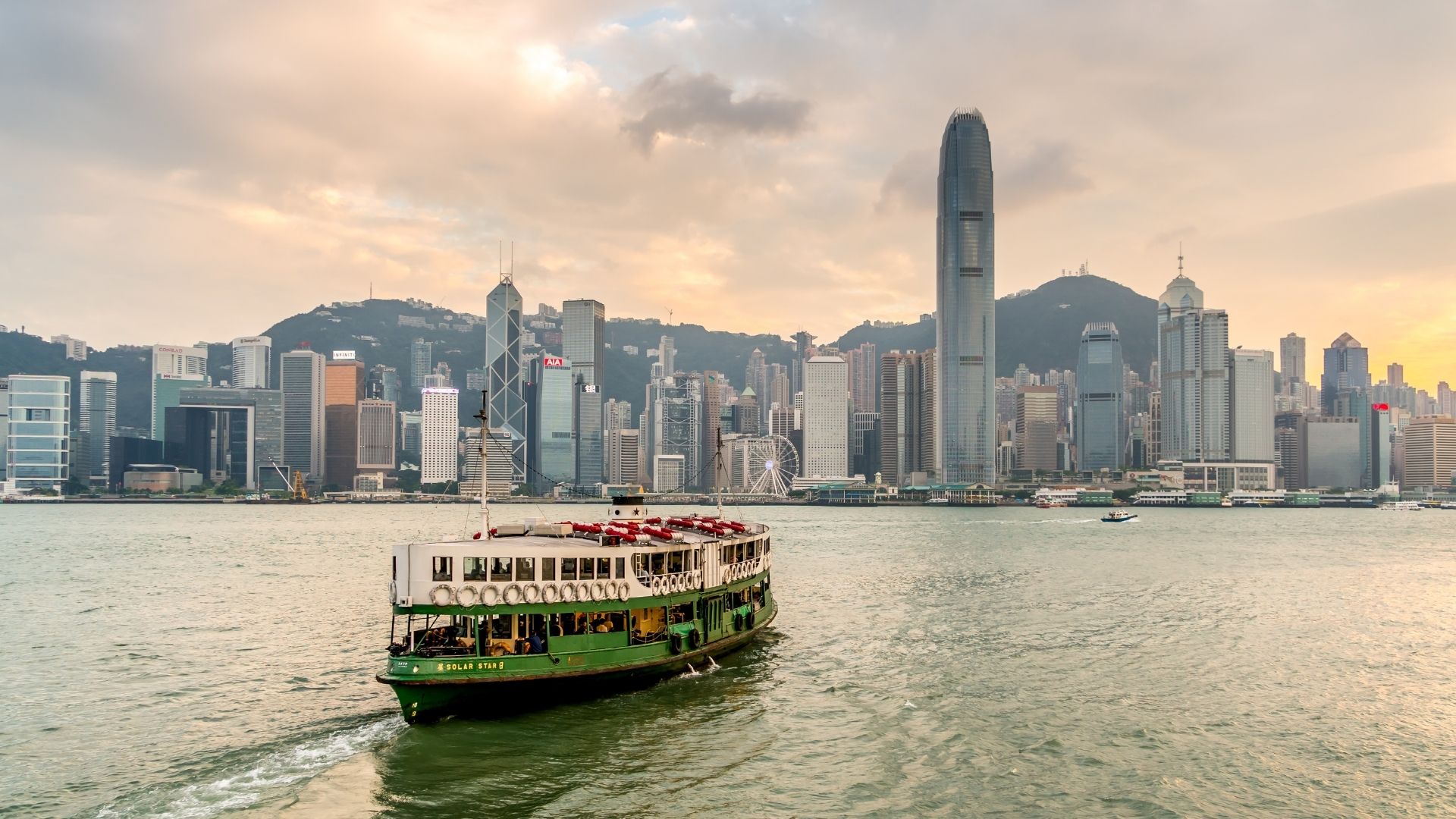 During the relevant period, Rifa had permitted 310 clients to use customer supplied systems (“CSS”) (including XGJ) for placing orders, and the SFC found that Rifa had failed to:-

Failure to perform adequate due diligence on the CSSs

The SFC concluded that Rifa, without thorough knowledge of the features and functions of the CSSs, was not in a position to properly assess the money laundering and terrorist financing and other risks associated with use of the CSSs and implement appropriate measures to control, mitigate and manage such risks.

SFC’s investigation revealed that the amount of deposits made into accounts of five clients were incommensurate with their financial profiles.  With respects to those deposits, Rifa had made telephone calls, albeit found to be not made on a timely basis, to the relevant client, informing them of such disparity.  Rifa further asked 4 out of those 5 clients reasons for such disparity and deposits.  The clients’ response were that the excess was attributed to an increase in their income derived from their investment, business and rent.  Rifa had accepted the clients’ answer without further questions nor did Rifa requested any supporting document so substantiate what the clients claimed.

The SFC considered that Rifa’s failures were attributable to Tang’s failure to discharge his duties as an RO and a member of Rifa’s senior management as Tang had the ultimate responsibility for the overall operation of Rifa during the relevant period.

Having considered all relevant circumstances, the SFC was of the opinion that Tang was guilty of misconduct and his fitness and properness to carry on regulated activities had been called into question.

It is clear that the SFC is taking a much stronger approach against failure to adhere to proper KYC, AML and CFT standards.  Mere “for-show” due-diligence and monitoring checks will not be sufficient to discharge the duties of a license corporation and/or a RO.

Kelly was admitted as a solicitor in Hong Kong in 2021. Prior to joining Hauzen LLP in October 2021, Kelly completed her two-year training contract at another Chambers-ranked firm in Hong Kong handling various types of civil litigation, criminal litigation and non-contentious commercial matters.

Kelly is fluent in English, Cantonese and Mandarin.