Last year was a pivotal year for the International Court of Arbitration (ICC), with new rules coming into force in January, while it opened its fifth case management office, in Abu Dhabi.

At the end of last month, the ICC released preliminary figures for 2021. The court registered 853 new cases in 2021 and 27 requests for an emergency arbitrator, which is slightly lower than 2020 but nothing that could indicate a change in the growing trend of disputes administered by the ICC.

New cases registered under ICC Arbitration Rules in 2021 involved 2,206 parties from 143 countries. The top five were:

Those countries were followed by France, Germany, China and Hong Kong, India, and Italy.

The ICC International Centre for ADR registered 80 new requests, a few more than in 2020 (77). The split of cases between the requests was:

We now await with anticipation the full statistical report, which the ICC said is to be published later in the year. 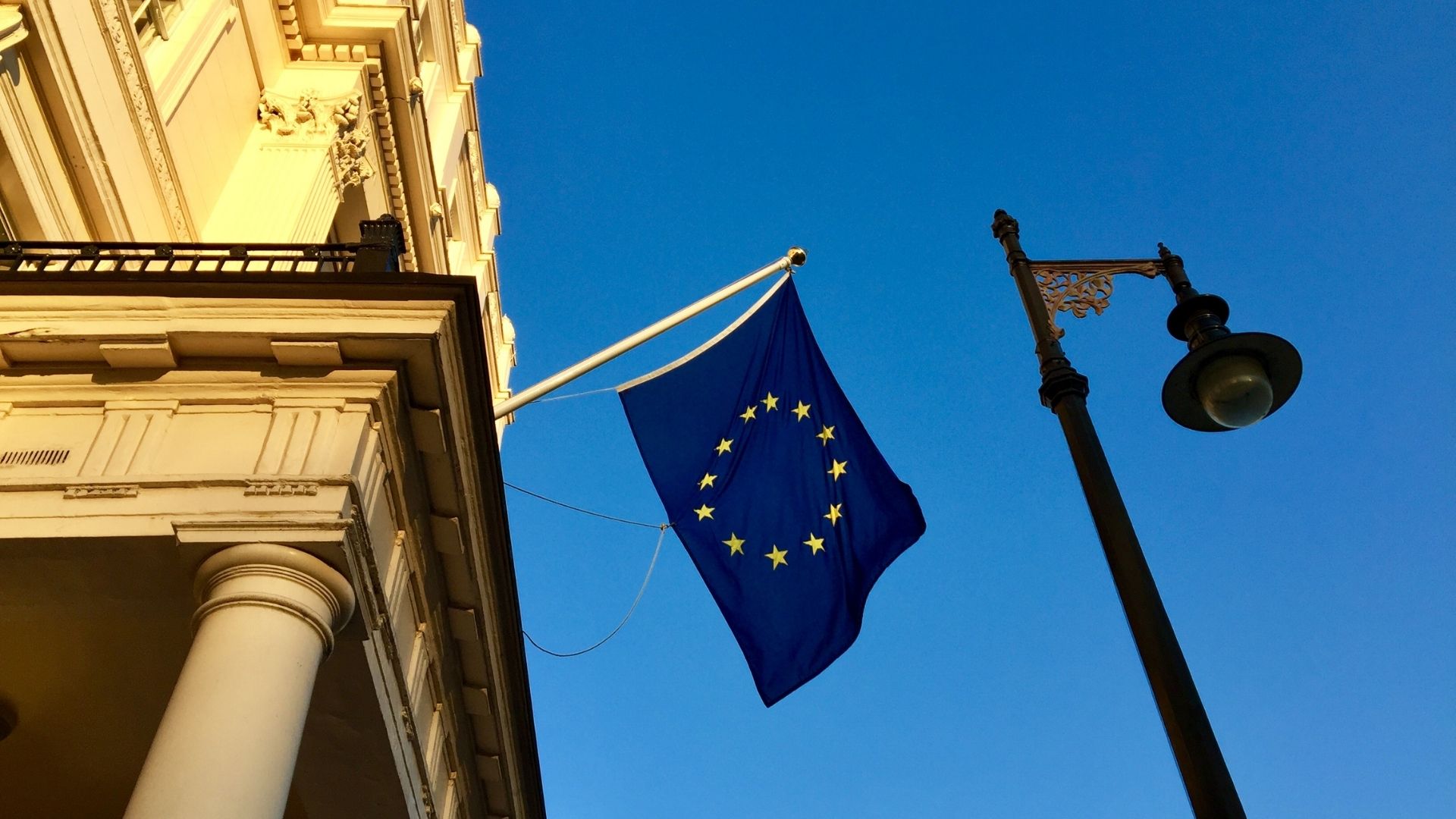 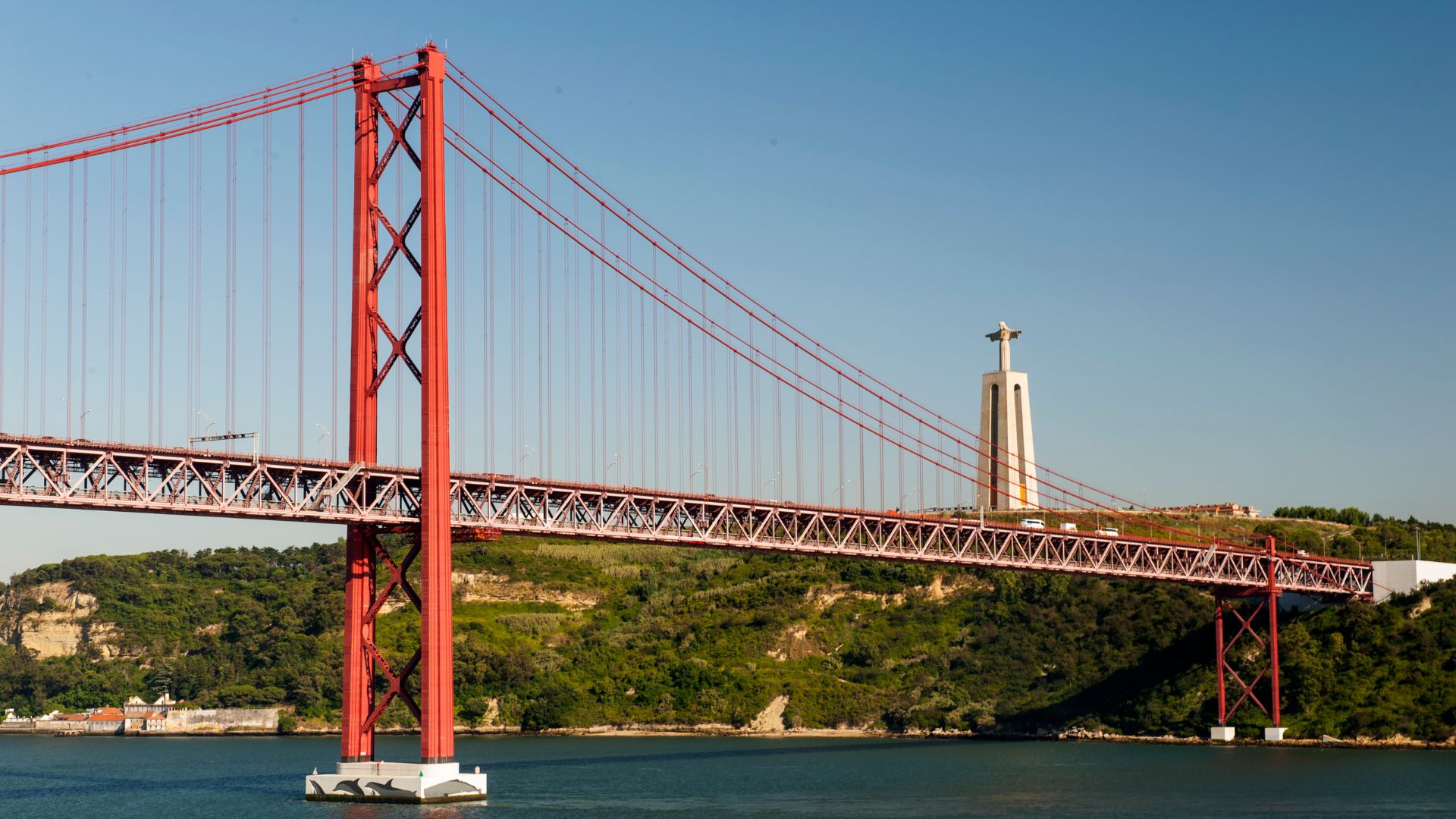