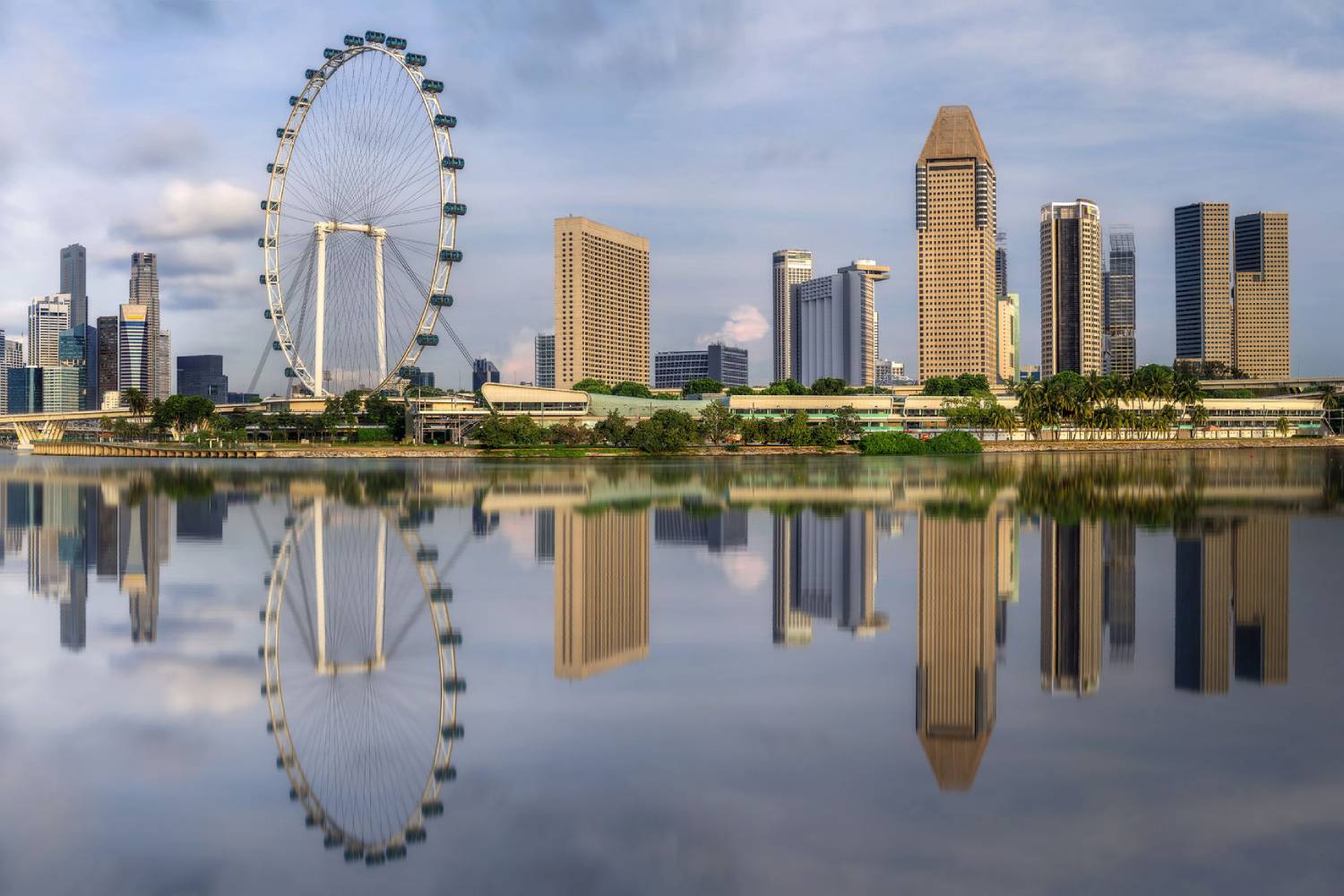 Home » Dispute Resolution » Hong Kong / Singapore » I’m The Owner Of A Business. What Happens If My Marriage Breaks Down?
Private Client

I’m The Owner Of A Business. What Happens If My Marriage Breaks Down?

Bill and Melinda Gates’s announcement that their 25-year marriage was “irretrievably broken” was a reminder that even the most successful-seeming relationships can break down.

Reportedly the couple did not have a prenuptial agreement, meaning that a division of assets had to be worked out at the time of their divorce. Mr. and Mrs. Gates had only a small stake remaining in Microsoft, the business he founded in 1975. This did not necessarily make it easy to divide their estate. Founders of successful companies routinely find themselves struggling to divide assets during a divorce, whether it is a new business, pre-IPO or post-IPO.

“There is a huge impact because most of the time the value of the business will take up more than 50% of your estate,” says Sharon Ser, a Hong Kong-based partner in Withers’ divorce and family team.

What does it take to be successful and how do we navigate key moments in our lives? We explore stories of success with the FT.

“Early in the pandemic the team acted for the founder of a fast-growing retail business in China. He planned to list the business on the stock exchange. We successfully argued that given current economic uncertainty, the potential IPO should be excluded from the company’s valuation. This prompted the husband to transfer all the properties and advance enough cash to his wife to make up the 50%, which left him with only his uncertain business.”

“Despite being left cash and asset poor in the short term, the CEO was glad to sign the settlement out of court, effectively betting on himself,” Sharon says. “Often people treat it as a commercial decision. The husband wanted to have the deal done and be able to start a new page without the divorce hanging over his decisions.”

There is a huge impact because most of the time the value of the business will take up more than 50% of your estate.

The uncertainty of divorce is a particular issue for individuals who are used to being in charge. “Often successful people have done a lot of estate planning, but don’t plan for divorce,” says Suzanne Todd, who leads the divorce and family team for Withers in London. “We acted for a very successful CEO who was completely taken aback when his wife brought divorce proceedings. He’d been fully focused on his work, but she had clearly been thinking about it for a long time.”

Burnout can be an issue, with founders under extra pressure to resolve matters because they have business commitments. “The concern is that divorce may become the issue that pushes someone over the edge – particularly if a spouse is threatening to stop them seeing the kids, harm the business, or make an allegation of domestic violence.”

“It is stressful, and I talk a lot about having the right pillars of support in place, be it lawyers, therapists or doctors,” says Suzanne. “In the case of the CEO, he didn’t have time in the working week to focus on the divorce, so we would have meetings at the weekend to go through it all.”

Another challenge for entrepreneurs is the legal starting point that assets will be divided equally. “We see that particularly with female founders, who have often continued to look after children and run the household while building up their business,” says Suzanne. “To be told that the starting point is 50-50 can be a bitter pill for people who feel they have contributed a lot more than half.”

Singapore partner Ivan Cheong acted for the co-founder of a successful logistics company who was very concerned when the court made an order giving his wife, a homemaker, a significant percentage of the shares in the business. “The CEO and his business partner were very concerned, because his wife had no business experience whatsoever,” recalls Ivan.

The relationship had become acrimonious, making a compromise difficult, so Ivan recommended mediation. “It helped them to see where each other was coming from. The wife explained that she had felt controlled during the marriage and did not want to have terms dictated to her, which the husband understood. She in turn recognised that it would not benefit her for the company to go under. In the end we agreed to value the business and give her a certain percentage.”

Even when contemplating divorce, founders worry about losing control of their businesses. “Before they meet with a divorce lawyer, they know that they may have to give up some of their equity. They do not know if they will be able to run their businesses as they always have or if their spouse will suddenly be able to veto every decision that they make,” says Samantha Klein, who leads the family law team in California.

The uncertainty of divorce is heightened for most entrepreneurs because they also worry about their employees, business partners, and investors. “From the start we talk about different ways to grow their business, share ownership with their spouse, provide for their family, and avoid court. It can be very hard to achieve all of these goals but it is absolutely possible,” says Samantha. “I have seen it many times.”

In the end, while high-profile cases such as that of Bill and Melinda Gates are fascinating to outsiders, there is relatively little to be learnt from them. “There is a lot of noise in the divorce world,” says Suzanne Todd. “People will hear from friends and family that so-and-so got this, or that isn’t fair. It’s important for them to be able to filter through all of that because each individual family or company situation is totally different.”