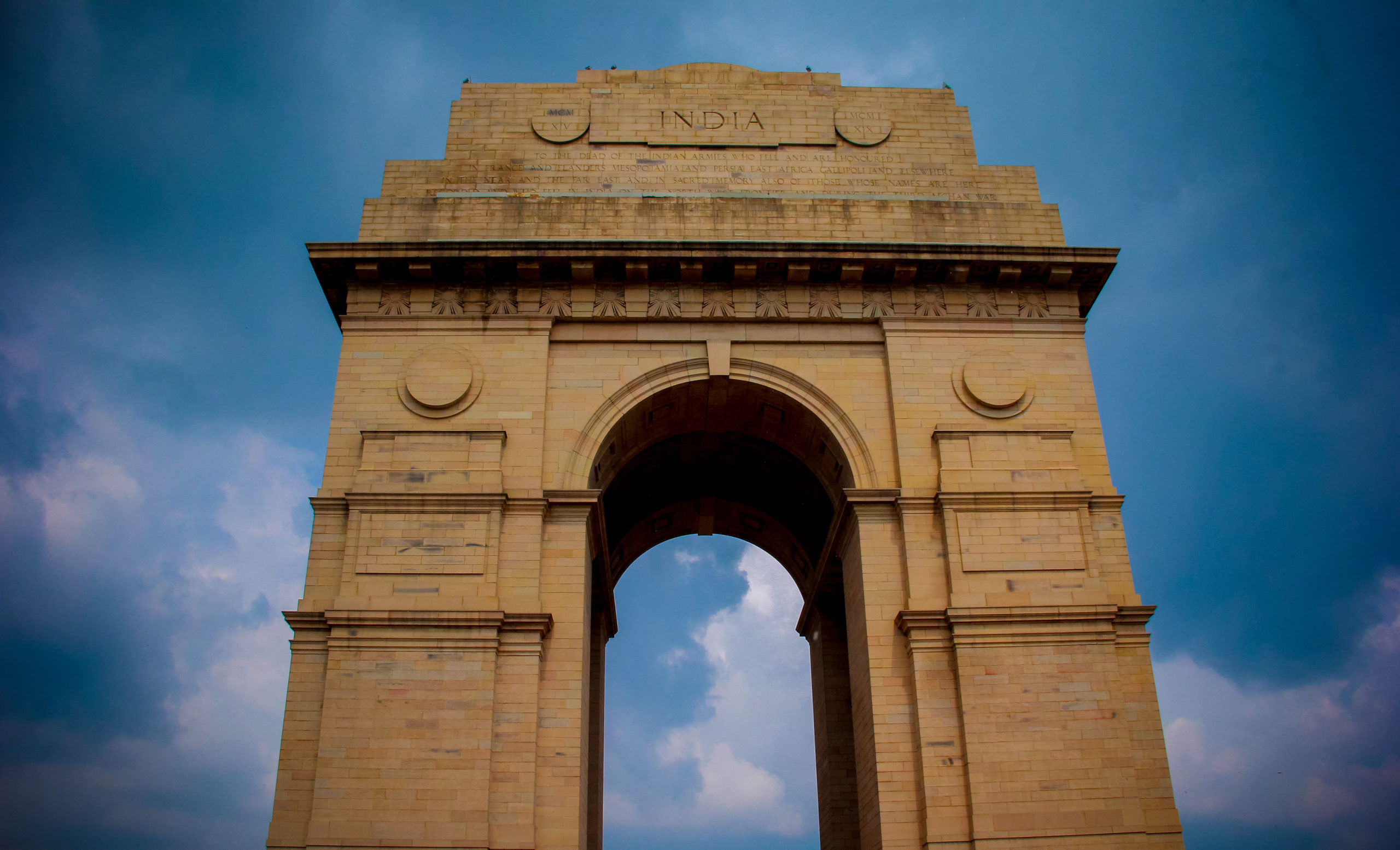 Home » Dispute Resolution » India » India – Can You Contest For Any Changes In A Will Made By Your Father?

India – Can You Contest For Any Changes In A Will Made By Your Father?

The following article was first published in the Mint newspaper on 3rd August, 2022. The same was written by our Private Client team at Cyril Amarchand Mangaldas, who frequently publish their comments and opinions in the Mint. The online version of the article can be found here.

My father has in his will made long back stated that his property should be transferred in the name of my elder brother in the unfortunate event of his death. I am married now but as his only daughter, can I contest for changes to be made in the Will and thereby get a share in his property?

India has ‘testamentary’ freedom—people making their will have compete freedom to give any personal property owned by them to whomsoever they may wish. (There are two main types of succession: Testamentary succession, or one done with a will, and Intestate succession, or one without a will). Certain types of properties like those of Hindu Undivided Families are subject to other rules, but that does not seem relevant in this case

Your father has chosen to leave his property to his son. So, upon his death, the property under the will would go to your brother. You will not have a share in the estate being bequeathed.

Also note that the will only comes into effect upon the testator’s passing, so while your father is live, no transfer has yet taken place.

In the absence of any issues like fraud, coercion or undue influence, there is very little you can do to challenge the will —and even these challenges are extremely difficult, expensive and long winded to achieve in practice.

Under the circumstance,s you are better off discussing openly with your father while he is alive about him bequeathing  you some property as a gift.

Rishabh is Co-Head of the Private Client practice and Head of International Business Development at the Firm, specialising in family constitutions and settlements, trusts, wills and succession planning.

Rishabh Shroff is a Partner in Cyril Amarchand Mangaldas, and operates out of the Mumbai office. After completing his LL.B from the London School of Economics, London, he joined the Firm in September 2007. He was admitted as an advocate in the Bar Council of Maharashtra & Goa (India) in 2007. He is also a Solicitor, Supreme Court of England & Wales.

Rishabh is the Co-Head of the Private Client practice at the Firm, specialising in family constitutions and settlements, trusts, wills and succession planning. He provides succession, taxation, estate and wealth planning advice to wealthy individuals and their families, who are often promoters of large family businesses. He also provides related advice to trustees and other private client service providers, such as family offices and institutional / corporate trustees.

Rishabh advises on a number of issues, including the creation and management of domestic trusts, along with advising both trustees and beneficiaries in relation to their relative rights, responsibilities and obligations. He is experienced in the drafting and creation of inter-vivos trusts and their constitutional mechanisms, and has experience in dealing with complex issues such as settler reserved powers, protector powers and appointment mechanisms. He also frequently advises on complex issues arising under the Indian exchange control regime (including in respect of Non Resident Indians and foreign trusts and companies), SEBI Takeover Regulations and the SEBI Listing Agreement, etc.

Rishabh is involved in the setting up and administration of a number of bespoke private trust companies in India. He also advises on a number of charitable and philanthropic endeavours, including on India’s statutory Corporate Social Responsibility regime.

Rishabh was featured in detail in a landmark publication on family business and the next generation of corporate India, “The Inheritors: Stories of Entrepreneurship and Success” by Sonu Bhasin (Penguin Books, November 2017)2. The said book talks about his journey in his own business, and how those personal experiences have helped him better understand the dynamics between family & business.

Rishabh is a Partner in the Firm’s Corporate team, specialising in foreign investments into India, private mergers & acquisitions and joint venture transactions. He had also worked in the Firm’s Projects & Projects Finance (infrastructure) team for two years (2007 – 2009).

Rishabh is the Co-Head of the Firm’s Japan Desk, and works with Japanese clients frequently. He has been a part of the Japan Desk for over 13+ years, and during this time has advised a number of leading Japanese and international companies on their investments into India. He is responsible for managing the Indo-Japanese transactions handled by the Firm, and for building and maintaining relationships with its clients in Japan. He regularly travels to Japan for speaking and participating in various India focused seminars.

Rishabh had worked for three months in Homburger AG (Zurich) in 2008 as part of a Secondment Program between the Firm and Homburger AG. He was also seconded to Withers LLP (London) in August 2013 for four months, and to Cravath, Swaine & Moore LLP (New York) in July 2007 for five months.

Rishabh is the Philanthropy Ambassador for WWF India. As an active philanthropist and someone who is deeply concerned about the environment, Rishabh works closely with WWF India on various policies, initiatives and activities through the year, including on matters of environmental policies and changes.

Rishabh is a keen writer, and hopes to release a number of publications in the area of Private Client law in the near future. When he is not writing, Rishabh can be found reading, travelling extensively, playing the piano or playing badminton.