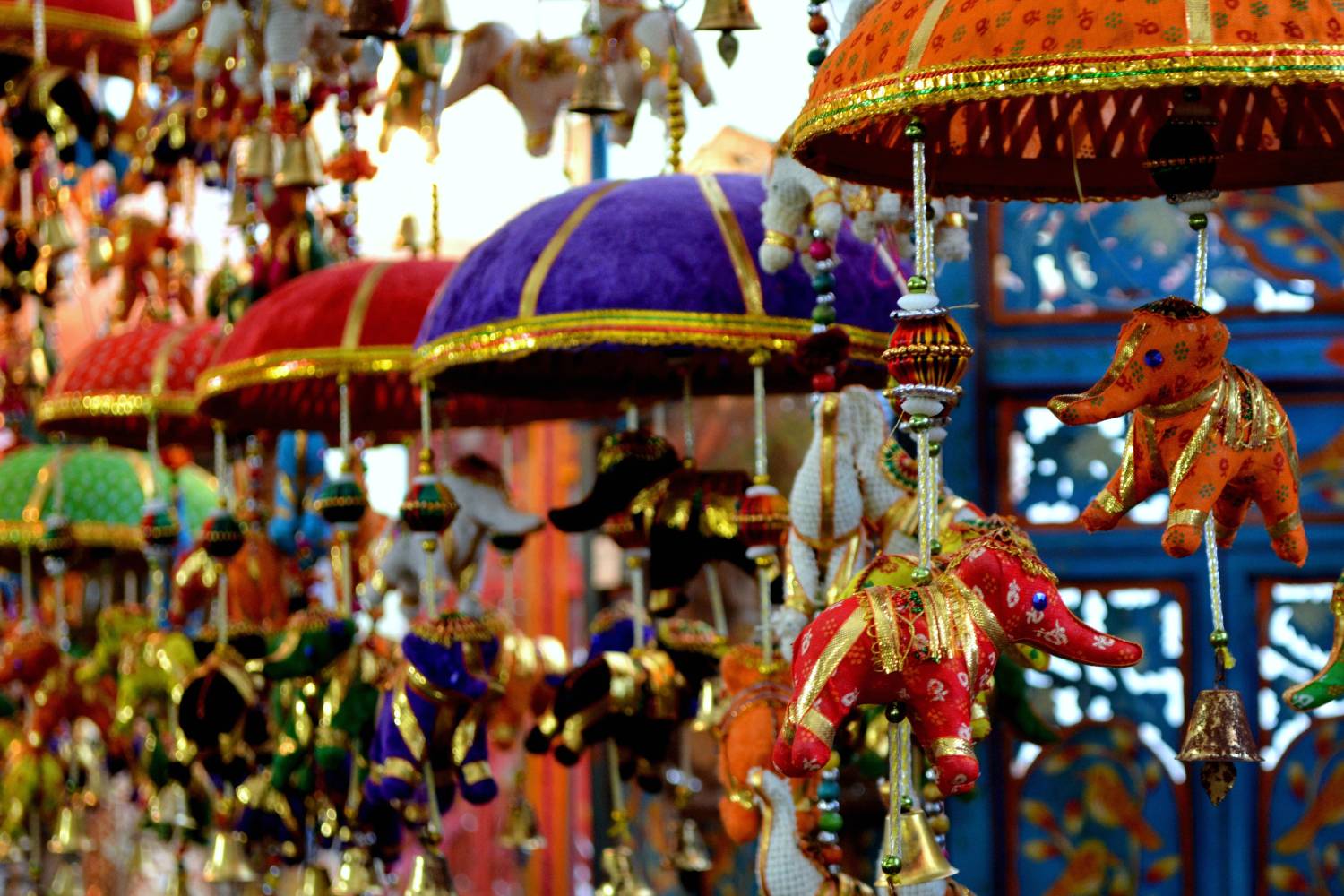 India – Disclaimer As An Instrument Of Amendment Under Section 59.

In normal circumstances a patentee/patent applicant resists and rather abhor curtailing or pruning of the claims of their invention. The recourse to the use instrument of disclaimer is adopted by the patent applicant/patent in extreme cases where the objection to clarify the exact scope of the invention is called into question, when they are faced with the refusal /invalidity of their patent claims. This happens as a routine matter during the prosecution of the patent application in the patent office. Interestingly, applicants seek to narrow down or crystallize the claims, ultimately limiting the scope of invention, to meet the objections from the patent office to avoid refusal of the patent. When voluntary amendments in the form of disclaimers are presented by the applicant to the Patent office, such amendment are ordinarily allowed if they meet all the requirements and limitation imposed under section 59 of the Patents Act 1970. Curiously, the implication of disclaimer in legal parlance carries a presumption that all claims not made, except by reason of an obvious mistake, in the specification before grant are abandoned with a shackles of file wrapper stopple. That means what is disclaimed cannot be reclaimed as it falls into public domain.

“18. Of course, the law operates differently when it comes to narrowing down or crystallizing the claims and apportioning those claims/subjects which are irrelevant and ultimately making it narrow and limiting the scope of the invention. An amendment under these circumstances is allowed and the excluded portion is disclaimed and the amendment becomes what is called a disclaimer. The disclaimer doctrine thus means that a right holder is delimiting the scope of the invention by narrowing down the claims to its inconvenience in a way which makes the amended claims not inconsistent with the earlier claims in the original specification. This recourse of disclaimer is adopted by the right holders in order to clarify the exact scope of the invention, once they are faced with the invalidity of their patents.”

That means where the applicant voluntarily seeks to narrow down or crystallize the claims to limit the scope of invention, the amendment ought to be ordinarily allowed. However, the controller should keep in mind that the amended claims are not inconsistent with the earlier claims in the original specification as per section 59.

A closer look at Section 59 reveals two aspects. Section 59 (1) deals with amendment of a pending application, its specification, claims or any document related thereto. And section (2) deals with amendment after the grant of the patent. For the purpose this discussion we are limiting to voluntary amendments in the pending patent application so that allowability or otherwise of proposed the amendment is tested on the requirement specified in Section 59(1). Curiously, section 59(1) has required fulfilment of three preconditions before an amendment of an application, specification or any document related thereto would be permissible. These preconditions are

(i) The voluntary amendment has to be by way of disclaimer, correction, or explanation and
(ii) The amendment has to be for the purpose of incorporation of actual facts and
(iii) (a) The effect of the amendment ought not be to amend the specification to claim or describe any matter which was not disclosed in substance or shown in the originally filed specification and
(iii)(b) The amended claims have to fall within the scope of claims as originally filed.

This clearly means that for an amendment to be permitted by controller all the three conditions must be satisfied. Any amendment falling foul of (i), (ii), (iii)(a) or (iii)(b) above is likely to be refused.

Test for allowability of Disclaimer

In Nippon A And L Inc. vs The Controller Of Patents on 5 July, 2022 Delhi High court allowed the appeal of the applicant for making amendment in the claims which were refused by the Controller as not permissible under section 59(1) for reason of the change in the character of the claims from product by process claims to process claims. Remanding the case back for proceeding further for examination of the amended claims court held that

“it is clear that in the present case, the Applicant is amending and narrowing the scope of the claims and not expanding the same. The process sought to be claimed in the amended claims has been clearly disclosed in the patent specification. The said process is not sought to be added newly by way of an amendment. The amendment is, thus, within the scope of the patent specification and claims as originally filed. In the opinion of the Court, the amended claims of the Appellant satisfy the conditions of Section 59(1) of the Act as specified above. Thus, the objection under Section 59(1) of the Act is not sustainable.”

In this case court also categorically observed that

“44. The amendment in the present case of the claims is by disclaiming the product portion of the claims, in view of the objections raised by the Patent Office itself. The argument of the Respondent that the process was originally disclaimed is clearly not correct as the objection of the Patent Office itself was that there was no clarity as to whether the claim was for a product or for a process. [emphasis added]

Speaking on the standards as contemplated by the Ayyangar Committee Report, when applied to Section 59 of the Act as it stands today, the court further observed that

This means the Controller should construe the voluntary amendment relating to disclaimer under section 59 (1) more liberally rather than narrowly if the invention as disclosed in the specification and the claims are being restricted to the disclosures already made in the specification. Such the amendment ought not be rejected, especially, at the stage of examination prior to grant. Applicants request seeking to narrow down and crystallize the claims, by limiting the scope of invention, to meet the objections from the patent office may not be ordinarily refused at the stage of examination prior to grant. It may take some time to visualize the effect of this landmark judgment, but an expert opinion would be useful for applicants seeking voluntary amendments by way of disclaimers based on the objections raised by the Patent office. Last but not the least, the disclaimer would remain a useful instrument of amendment to save the patent from refusal by the patent office.