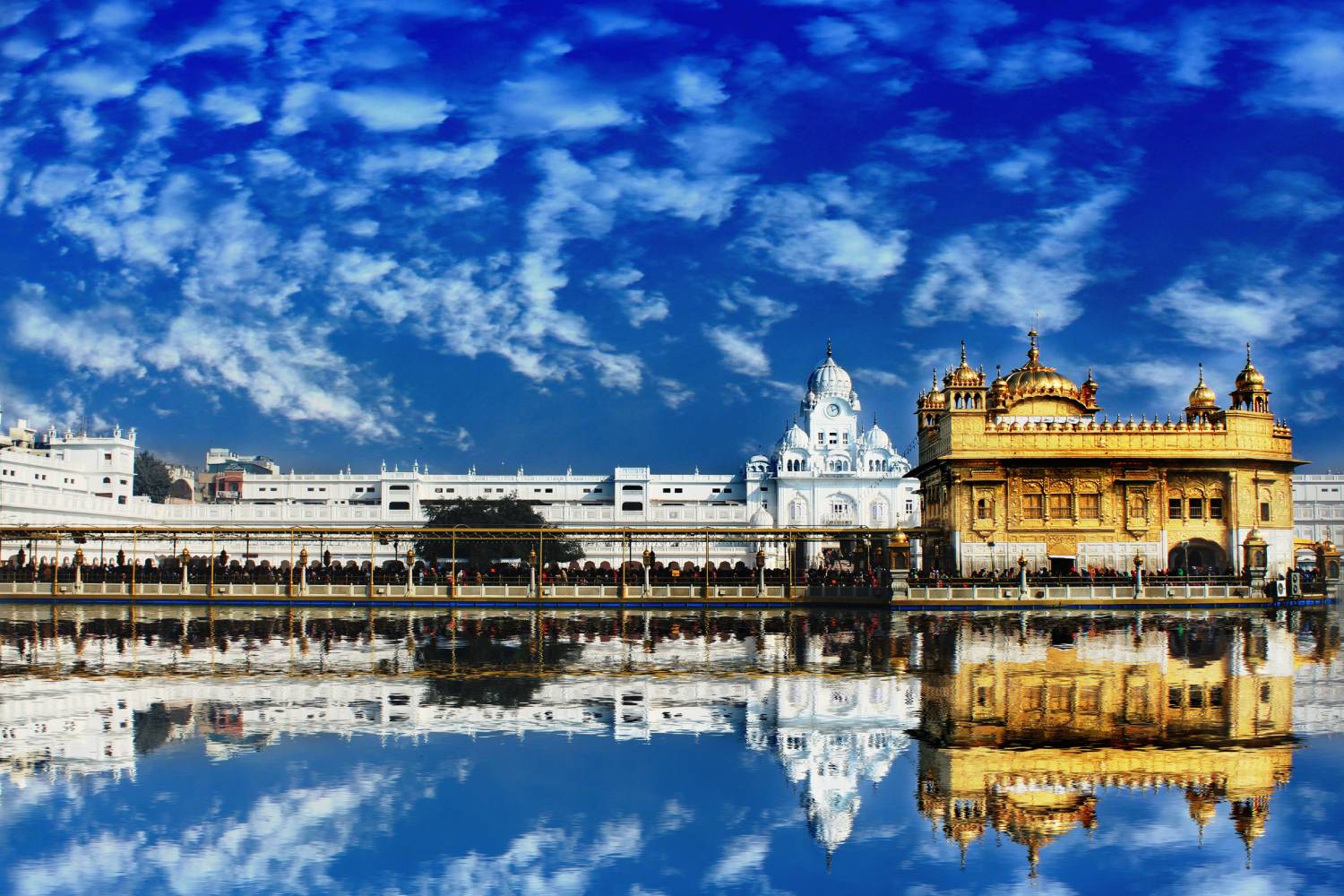 India – Doctrine Of Promissory Estoppel And Its Application Against Government – An Explainer.

The question whether doctrine is applicable against Government or not assumes more importance in view of the Article 229 of the Constitution of India which provides for the procedure for execution of contracts by the Government and requires the same to be compulsorily recorded in the form of a formal contract. And also, since the doctrine of promissory estoppel dilutes the principle which require consideration to enforce a contractual obligation2. The Supreme Court in catena of judgments has held that the promissory estoppel is applicable against the Government, but with the passage of time certain exceptions are developed to this general rule. Thus, where the Government makes a promise knowing or intending that it would be acted on by the promisee and, in fact, the promisee, acting in reliance on it, alters his position, the Government has been held bound by the promise and the promise is held to be enforceable against the Government at the instance of the promisee notwithstanding that there is no consideration for the promise and the promise is not recorded in the form of a formal contract as required by Article 229 of the Constitution.

In the case of Union of India v. Indo-Afghan Agencies4, the Textile Commissioner published a scheme called the Export Promotion Scheme providing incentives to exporters of woollen goods by granting Import Entitlement Certificate for full value of goods exported by the exporters. Relying upon the assurance under the Export Promotion Scheme the Petitioner therein exported the woollen goods of certain value. However, contrary to the terms of the scheme and assurance thereunder, the Petitioner was issued an Import Entitlement Certificate for an amount lesser than the full value of goods exported by it. The Supreme Court while essentially invoking doctrine of promissory estoppel against the Government held that the Petitioner had acted upon the unequivocal promises held out to it by the Textile Commissioner and exported goods on the specific assurance given to it and hence the Commissioner is bound by the assurance given thereof and obliged to carry out the promise made thereunder.

2 Consideration being one of the essential condition for a valid contract under Section 10 of the Indian Contract Act, 1872

Even though by enforcing promissory estoppel, the courts dilute the principle which mandatorily requires consideration in support of contractual obligation, yet the doctrine of promissory estoppel has been allowed to operate in all its activist magnitude. Albeit, when the promisor is government, the doctrine is applied with certain exceptions. The article published on Mondaq, authored by Manisha Singh and Nisha Sharma, explains such recognized exceptions by the courts in India.