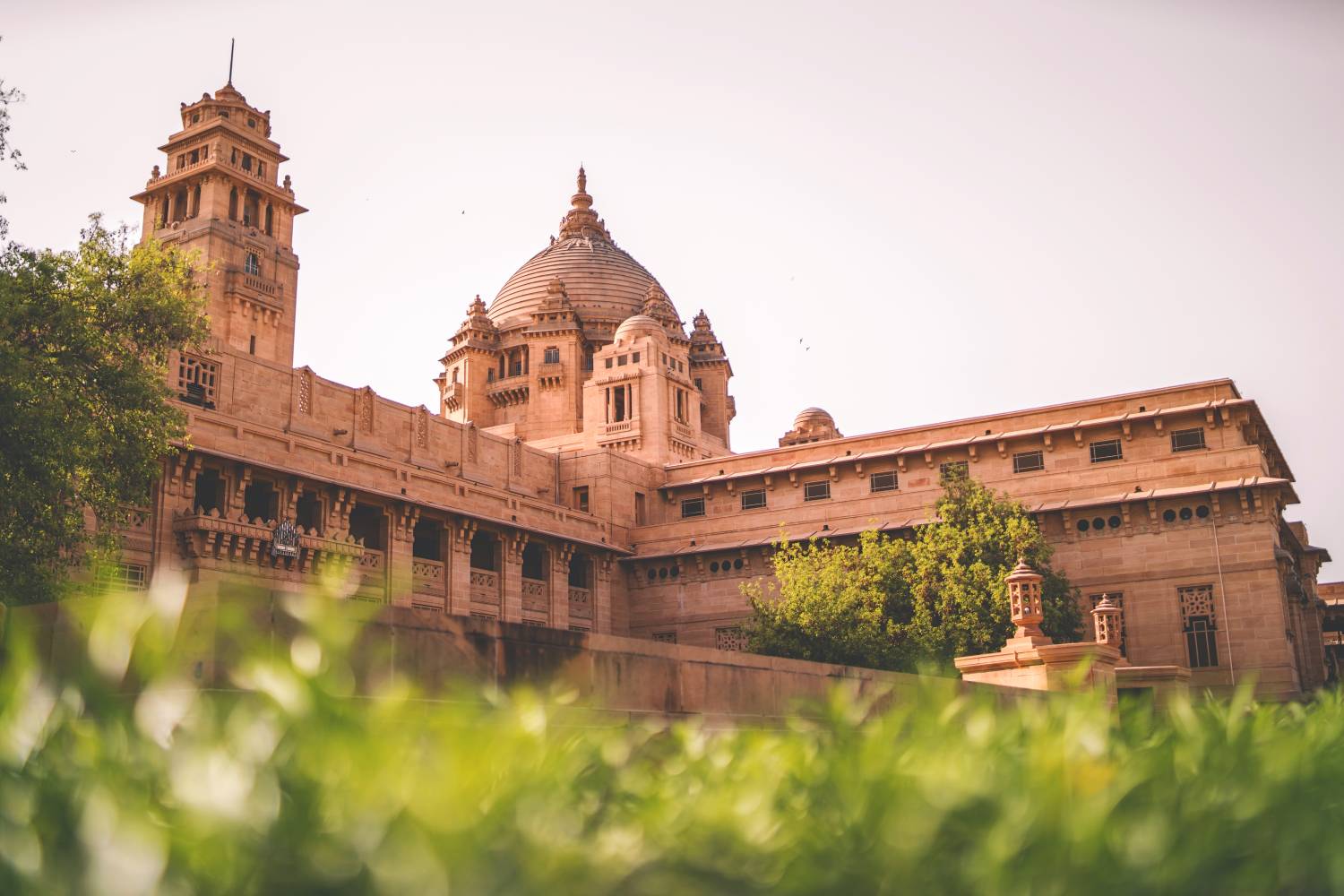 The Annual Report issued by the Office of the Controller General of Patents, Designs and Trademarks (CGPDTM) for the financial year 2019-20 illustrates it’s continued efforts in strengthening the IPR framework of the country and aligning it with global standard in the said year. Simplification and IT-enabled functioning of procedures as well as growth in technical manpower has considerably improved timelines of processing applications as well reduced existing backlogs. Out of 220 Examiners of Patents and Designs recruited last year, 181 have also been trained and inducted in their respective groups.

Though in March 2020 performance was affected due to the lockdown attributable to the Covid-19 pandemic, the IPO took the requisite steps to revive its functions for efficient online activities, extension of procedural timelines as well as work-from-home facilities for its officers. Examinations, hearings, grants, and other essential functions were all conducted online without any disruptions.

Amended Patent Rules widened the scope of Expedited Examinations for numerous categories including SMEs, government departments, etc. The Indian Patent Office also integrated WIPO Digital Access Services (DAS) and WIPO Centralized Access to Search and Examination (CASE) with its examination module thereby reducing the burden on Applicants with respect to documents to be filed. Bilateral cooperation between India and Japan was strengthened by way of the Patent Prosecution Highway. It is evident that the CGPTDM endeavors to make India a global-standard hub of IP infrastructure and growth.

Working of the Madrid Protocol

1,664 Indian origin applications were submitted to the Indian office under the Madrid system, out of which 1,566 applications were verified, certified, and forwarded to WIPO from which 1,218 marks were registered at the level of WIPO.

Under the PCT, a national resident applicant from India can file the application either through Receiving Office of India (RO/IN) or through Receiving Office of the International Bureau (RO/IB). In the year 2019-20, RO/IN has for the first time emerged as the preferred office with 1019 filings in comparison to 865 filings made to RO/IB. Also, 98% of the filing received by RO/IN were made electronically using ePCT. RO/IN also utilizes e-PCT for sending Record Copies and Search Copies. The timelines in sending Record Copies to the International Bureau of WIPO within the prescribed time limit of 4 weeks from the International Filing Date has also been impeccable 100%, same as the previous year.

In the year 2019-20, the Indian Patent Office continued to maintain 9th position out of the 23 Patents office working as ISA/IPEA in respect of the number of Search Copies received. 82% of the Indian applicants chose the Indian Patent Office as the ISA despite having the option of 6 other ISA/IPEA as competent authorities for Indian applicants. 100% International Search and Examination Reports were established within the time limit prescribed by WIPO.

The Indian Patent Office has also started sharing its Search Strategies for publication on the Patentscope Search Portal of WIPO making India the seventh International Authority to do so out of 23 ISA/IPEA. This step is significant for applicants as well other Offices to see the level of services provided by the Indian Patent Office.

As can be seen above, the Office of the Controller General of Patents, Designs and Trademarks (CGPDTM) has shown a steady pace in the year 2019-20, despite facing the difficulties posed by the pandemic during the end of the year. With the help of quick procedural and administrative updates, the IP office seamlessly transformed its workings and revamped itself into a system that is adaptable to the unprecedented pandemic times. This has allowed it to create a robust environment for the owners of intellectual property to wholly participate in an IP ecosystem that will foster industrial growth in the country.

Aprajita Nigam discusses the highlights of the annual report issued by the Office of the Controller General of Patents, Designs and Trademarks (CGPDTM) for the financial year 2019-20. The report illustrates CGPDTM’s continued efforts in strengthening the IPR framework of the country and aligning it with global standards.