India – Nobel Laureates And Their Patents – Article 8: John B Goodenough.

Scientists discover, publish, and get prizes – The Nobel Prize being one of the most prestigious. Inventors invent and patent their inventions. This is the world of discovery and invention, in a nutshell. However, often, scientists also invent and obtain patents. Sometimes the patents might not have anything to do with the work for which they have received the Nobel Prize. Let us now explore John B Goodenough, the centenarian Nobel laureate and his patents in this eighth article of the series on  Nobel laureates and their patents.

The earth’s climate is heating up and so is the world’s efforts to arrest it. Renewable energy is thought to be one of the means of arresting the use of fossil fuels and thereby reducing the carbon dioxide spewed into the air by burning fossil fuels. But many of the renewable energy sources are not constant sources. They may vary with time of the day (Solar), weather conditions (solar, wind, tidal power), and so on. One way of overcoming this disadvantage is to store excess energy in the form hydrogen generated by electrolysis. This hydrogen can be burnt again in internal combustion engines to produce electricity. Alternatively, the excess energy may be stored in batteries.

But the traditional batteries have disadvantages such as bulk and inefficiency. In this milieu came the lithium-ion rechargeable batteries. Soon, it took over the world of rechargeable batteries and has become almost ubiquitous. The impact of Li-ion batteries has been such that it has helped in electric vehicles becoming more acceptable and their numbers are going up steadily.

The 2019 Nobel Prize in Chemistry was awarded to John B. Goodenough, along with M. Stanley Whittingham and Akira Yoshino. The Nobel citation read, “for the development of lithium-ion batteries”. With this, John Goodenough became the oldest recipient of the Nobel prize. Apart from that, he became the oldest living Nobel laureate, when the previous oldest living Nobel Laureate passed away.

Goodenough served in the US Army as a meteorologist in the Second World War. He then obtained his masters and Ph.D. (physics) from the University of Chicago. His doctoral supervisor was Clarence Zener on whom the Zener diode is named. He then became a research scientist and team leader at MIT’s Lincoln Laboratory for 24 years.

During the 1970s and early 1980s, he was the head of the Inorganic Chemistry Laboratory at University of Oxford. By using LixCoO2 as a lightweight, high energy density cathode he was able to double the capacity of lithium-ion batteries.

Since 1986, Goodenough has been a Professor at The University of Texas at Austin. He still works at the university at age 99, as of 2022, hoping for another breakthrough in battery technology.

Goodenough has about twenty patents in which he is cited as one of the inventors. All his patents are related, in one way or the other, to battery technology, including structures and materials. According to many estimates, the patents he obtained while at Oxford could fetch him millions in royalties. However, he had to forego the returns because of certain conditions under which the work was done. When asked about this he says, with his characteristic laugh, “What would I want it for? I would have just had to figure out how to give it away.”

One patent application of his has generated controversy as many believe that the glass battery that it discloses violates the second law of thermodynamics and hence impossible.

John B Goodenough is an American physicist, and a Nobel laureate in chemistry. He won the 2019 Nobel Prize for Chemistry for his work on developing lithium-ion batteries and shared the prize with British-born American chemist M. Stanley Whittingham and Japanese chemist Yoshino Akira. Read more about him and his work in this article by J L Anil Kumar, Senior Consultant, LexOrbis, in the eighth article in the series on Nobel laureates and their patents. Mr. Kumar retired as the head of Philips IP&S in India. He is an Electronics Engineer and a Reliability Engineer with 45+ years of experience. 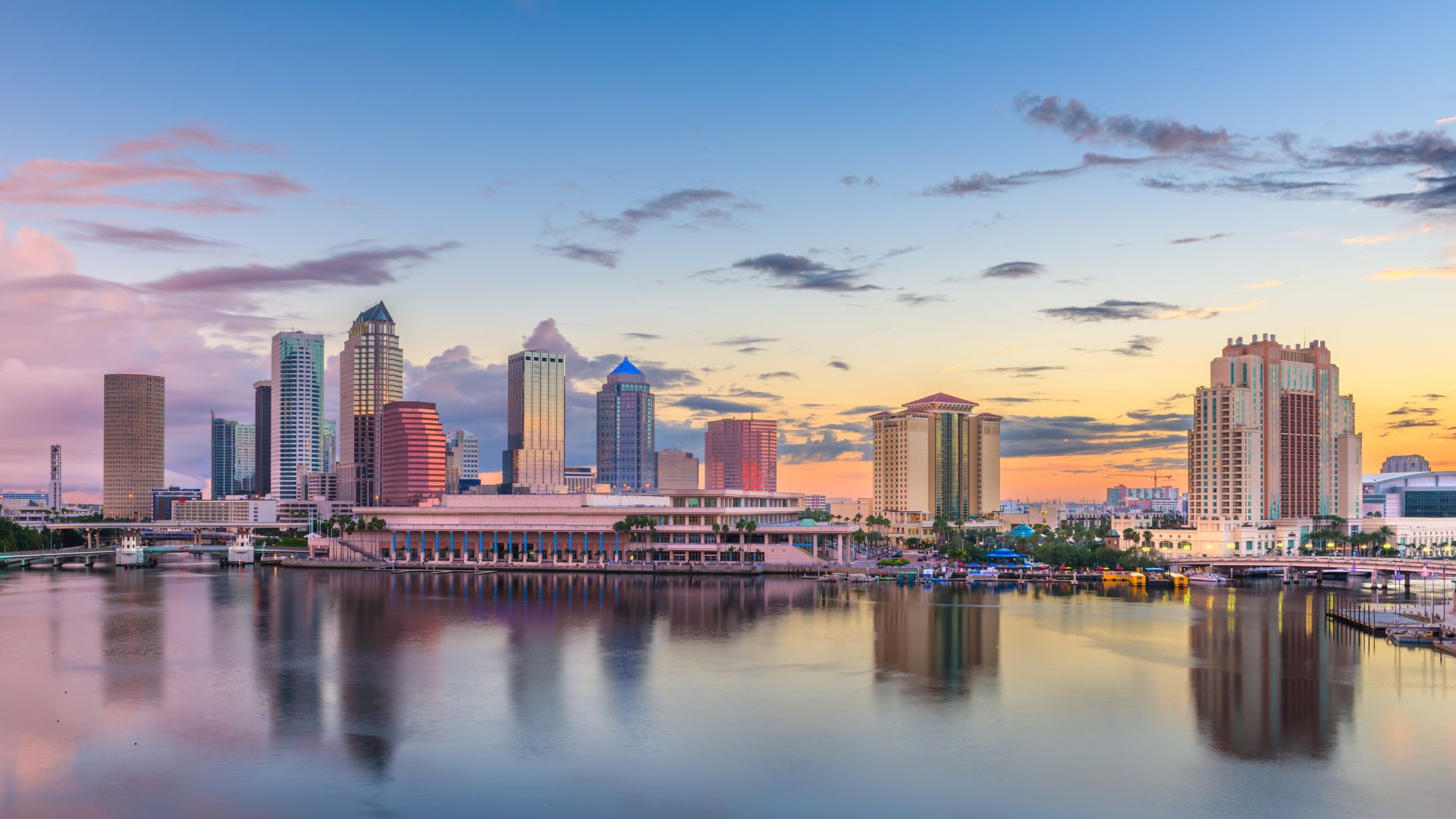