Over the past few months, several foreign portfolio investors registered in India have received notices from the Indian tax authorities demanding payment of Minimum Alternate Tax in respect of transactions which took place over the course of prior assessment years. The Indian Government has indicated that it could raise several billions of dollars from pursuing foreign investors for this tax, suggesting that more demands are likely to be issued.

We discuss below the background and implications of the Minimum Alternate Tax and outline a number of aspects of this tax which create uncertainty as to the tax liabilities of foreign funds having invested in India prior to April 1, 2015.

The Minimum Alternate Tax (“MAT”) is a tax levied under India’s Income Tax Act of 1961 that targets companies that show profits on their books and declare dividends, but pay minimal or no tax. It operates by preventing a company’s total tax liability from falling below a minimum threshold, calculated as a percentage of the company’s book profits.

MAT was introduced to target domestic Indian companies which were suppressing their profits and was not typically levied on foreign portfolio investors (“FPIs”). However, as the underlying legislation does not specify the extraterritorial scope of the tax, the question of whether or not it applies to foreign companies has largely fallen on the Authority for Advance Rulings (“AAR”) for determination.

The AAR is a quasi-judicial body which gives advance rulings on the tax liability of investment ventures that are only binding on the investor in question and the tax authority. This body has previously held in a matter concerning US-based The Timken Company that MAT applies to foreign companies with a permanent business presence in India, but not to foreign companies with shareholdings in Indian companies and no business presence. However, in an unreported ruling handed down in 2010 and in a second 2012 ruling regarding Mauritius-based company Castleton Investment Ltd, the AAR purported to extend the application of MAT to foreign companies that do not have any offices, employees or agents in India. As a result of these decisions, it is no longer clear what connecting factors are necessary to bring a foreign company within the scope of MAT, thus creating uncertainty not only for FPIs but for any foreign company owning shares in India without any other presence. An appeal of the 2012 ruling is currently pending before the Indian Supreme Court, and a hearing on the case will be held in August of this year.

Even though only binding on the applicant and tax authority in a particular case, Indian tax authorities appear to have relied on these latter rulings in order to justify their levies on FPIs with MAT for income that accrued to the FPIs in the past seven assessment years. At present, several foreign investors have received notices from Indian tax authorities, and the first legal actions undertaken as a result of these levies have been petitions by US and UK FPIs before Mumbai’s high court for relief from the imposed tax measure.

The uncertainty surrounding MAT closely follows a number of high-profile tax disputes between the Indian Government and major foreign investors, such as Royal Dutch Shell, the Vodafone Group, Nokia and General Electric. Vodafone, for instance, initially succeeded in its bid to have a US$2.5 billion tax bill set aside by the Indian courts in 2012 with respect to interests it acquired in the Indian entity, Hutchison Essar Ltd., from Hutchison Whampoa in 2007. A little over three months after the Indian Supreme Court overturned the tax bill, the Indian Government amended its tax legislation to reverse the effect of the Court’s decision and to enable the tax authorities to reinstate their US$2.5 billion tax demand. Vodafone has subsequently commenced arbitration against the Republic of India in relation to the demand under a bilateral investment treaty between India and the Netherlands.

As a response to the growing concerns by foreign investors, the Indian Government has sought to provide clarity on MAT liability through amendments to the Income Tax Act of 1961 that were introduced by the Finance Act 2015. In particular, these amendments now apply not only to FPIs but to all foreign companies. While it appears that the Indian Government has been responsive to the concerns of foreign investors, the actual amendments offer limited comfort to FPIs for the reasons set out below:

While certain foreign investors may seek to avoid MAT for past investments through capital gains exemptions in existing double taxation treaties, the application of such exemptions is contingent on the provisions of the relevant tax treaty.

Moreover, these uncertainties not only potentially impact foreign funds investing directly in India, but they may also have some impact on funds investing indirectly through total return swaps (“TRS”). Depending on the wording of the particular TRS agreement, an asset owner levied with MAT may seek to rely on contractual tax indemnities to pass some or all of its MAT liability on to an indirect investor.

More recently, the Indian Government has announced the formation of a committee which will examine ways to resolve the MAT disputes. At present, the remit of the committee is limited in scope and appears to be focusing only on MAT demands on foreign institutional investors involving income accrued prior to April 1, 2015. Notably, a similar body formed to address the tax measure at issue in the Vodafone dispute has had mixed success in assuaging the concerns of foreign investors, which has prompted the launching of additional arbitration proceedings against India.

In respect of MAT, the Indian Government has indicated that the only way for legal certainty regarding past transactions is likely to be intervention by Indian courts. The Castleton case raises issues identical to the current matters facing FPIs, and a Supreme Court decision would potentially set a clear precedent regarding the applicability of MAT to foreign investors. Although the Supreme Court has given investor-friendly judgments in the past (for instance in the above-mentioned Vodafone case), there is no guarantee that a decision by the Indian Supreme Court would be favorable to foreign investors or would fully clarify MAT liability in cases where investors are not able to benefit from the provisions of a double taxation treaty. For the time being, it remains the case that foreign investors in India are without any clarity and certainty as to their tax liabilities stemming from past transactions in relation to MAT. 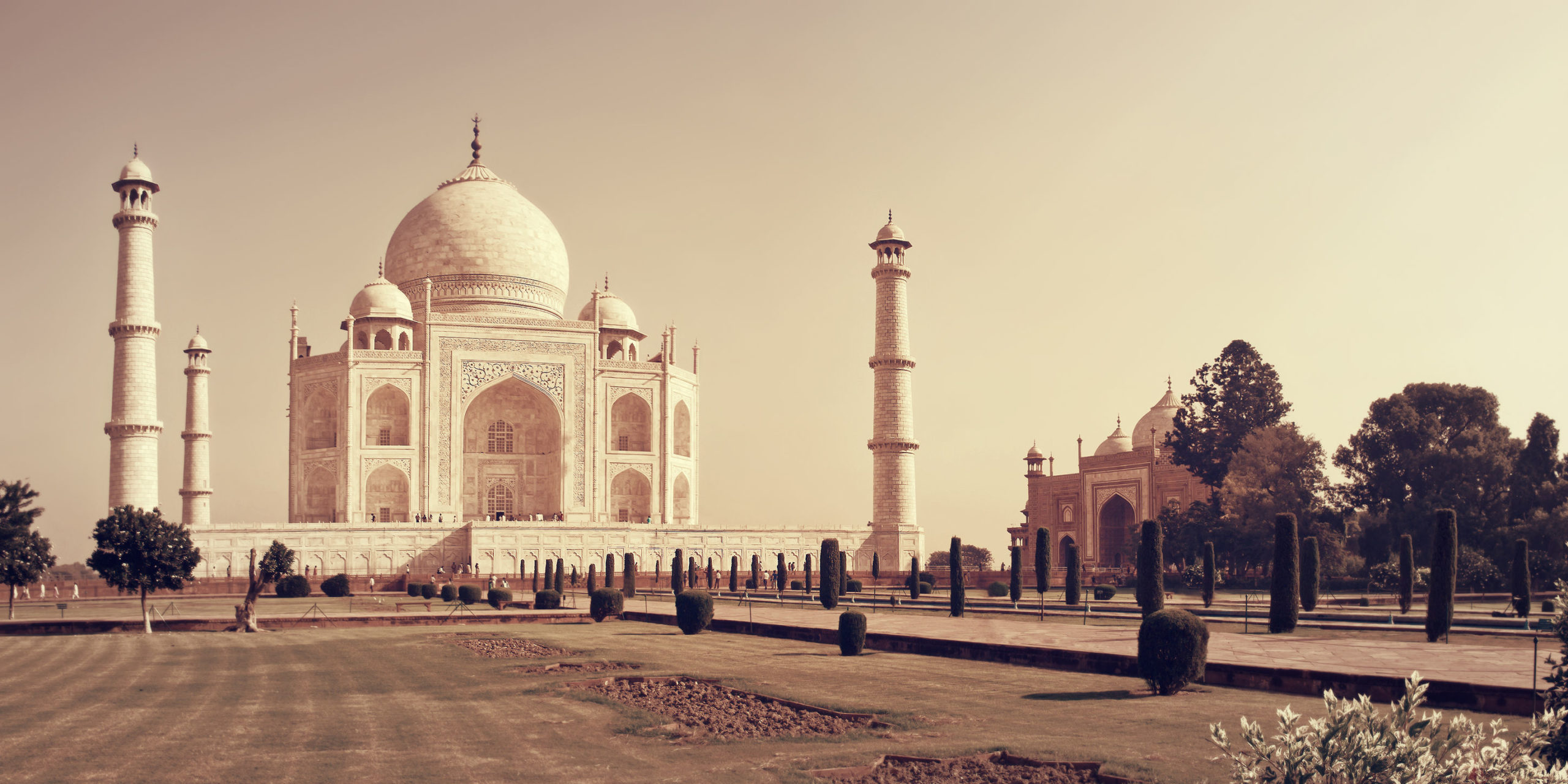