Foreign parties that wish to invest in Indonesia directly must follow the rules for foreign direct investment in the relevant business sector.

The foreign investor must first establish a limited liability company (“PMA Company”) to engage in business in Indonesia. The PMA Company will be licensed by the Indonesian Capital Investment Coordinating Board (Badan Koordinasi Penanaman Modal or “BKPM”) for the purpose of permitting foreign shareholding.

The advertising business is classified under KBLI No. 7310, which covers various advertising services (whether conducted directly or sub-contracted), as follows:

The DNI regulates that the advertising business is 100% closed to foreign investment, with an exception for investments from ASEAN countries, which is open up to 51%.

Print Advertisements. If an advertisement is published in print media such as newspapers and magazines, the advertisement will be subject to the laws and regulations applicable for print media activities, namely Law No. 40 of 1999 dated September 23, 1999 regarding the Press and its implementing regulations.

Press activities are classified under KBLI Number 58130 and are currently 100% closed to foreign investment.

Internet Advertisements.  If the advertisement is to be published through the internet, the provisions of Law No. 11 of 2008 dated April 21, 2008 regarding Electronic Information and Transactions and its implementing regulations must be taken into consideration. These provisions require, among other things, that the ad convey correct information to consumers to avoid misleading content. However, responsibility for the content (as further discussed below) shall be borne by the electronic system operator that manage the electronic system where the ad is posted, unless the operator only acts as an intermediary, in which case the party that posts the ad online is responsible for its content.

Consumer Protection.  The Consumer Protection Law stipulates that business actors are obligated to provide correct, clear and  honest  information  with  regard to  the condition of goods and the warranty for such goods  and/or  services,  and  provide an explanation on the use, repair and maintenance of the goods and/or services.

In offering goods and/or services for trade, business actors are prohibited from advertising or providing incorrect or misleading statements regarding the following matters:

Business actors are also prohibited from advertising special prices or rates for goods and/or services if they do not intend to offer those special prices or rates during the advertising period or in the numbers to be advertised. Furthermore, business actors are prohibited from advertising health equipment and health services by promising prizes in the form of other goods and/or services.

Local Content: Joint Regulation of Minister of Communications and Informatics and Minister of Culture and Tourism Numbers 20/PER/M.KOMINFO/5/2008 and PB.32/PW.204/MKP/2008 TAHUN 2008 dated May 30, 2008 regarding Utilization of Local Resources in Advertisement Film Productions that Are Broadcast and Presented in Indonesia (“Joint Regulation”) requires the production of any advertisement in the form of film to use local resources. What that means in essence is that the recording and editing must be done in Indonesian territory. There is an exception for any production, recording and editing that it is still not possible to perform in Indonesia. To be eligible for this exception, the broadcasting entity must apply for an Exempted Production Registry Certificate (Tanda Pendaftaran Produksi Pengecualian) from the Director General of Cultural Value of Art and Film, part of the Ministry of Culture and Tourism. The broadcasting of any advertisements that are produced with such Exempted Production Registry Certificate must be reported to the Director General of Communication Mediums and Dissemination of Information.

Censorship: Prior to its broadcasting or presentation, any advertisement film must obtain a Censorship Pass Certificate (Surat Tanda Lulus Sensor) from the Film Censorship Institution (Lembaga Sensor Film or “LSF”).

Movie Advertisement: If the advertisement is made to promote a movie it must also comply with the requirements of Law No. 33 of 2009 dated October 8, 2009 regarding Film and its implementing regulations.

Print Advertisements. The Press Law regulates that any advertisements must not contain the following content:

Intellectual Property Rights (“IPR”). An advertisement may contain various IPR content such as trademark and copyright. A PMA Company must consider IPR ownership in an advertisement to ensure it does not infringe on the IPR of any party.

We note that apart from the above traditional advertising services, there are also companies that engage in marketing, public relations and other communication services that do not deal with advertisement work and/or media planning and buying. These services are classified under KBLI No. 70209 (other management consultation activities), which covers advisory, assistance and business operational services, as well as organizational management matters as follows:

Please note that KBLI No. 70209 does not cover market research or polling activities that may also be conducted by a marketing consultancy company. These activities are classified under KBLI No. 73200, which covers any research on potential markets, a product’s acceptance in the market and consumer habits and behavior in relation to the promotion and development of new products. KBLI No. 73200 also covers public opinion research on political, economic and social issues.

There is no specific operating license required for marketing consultancy services other than the Investment License from the BKPM. 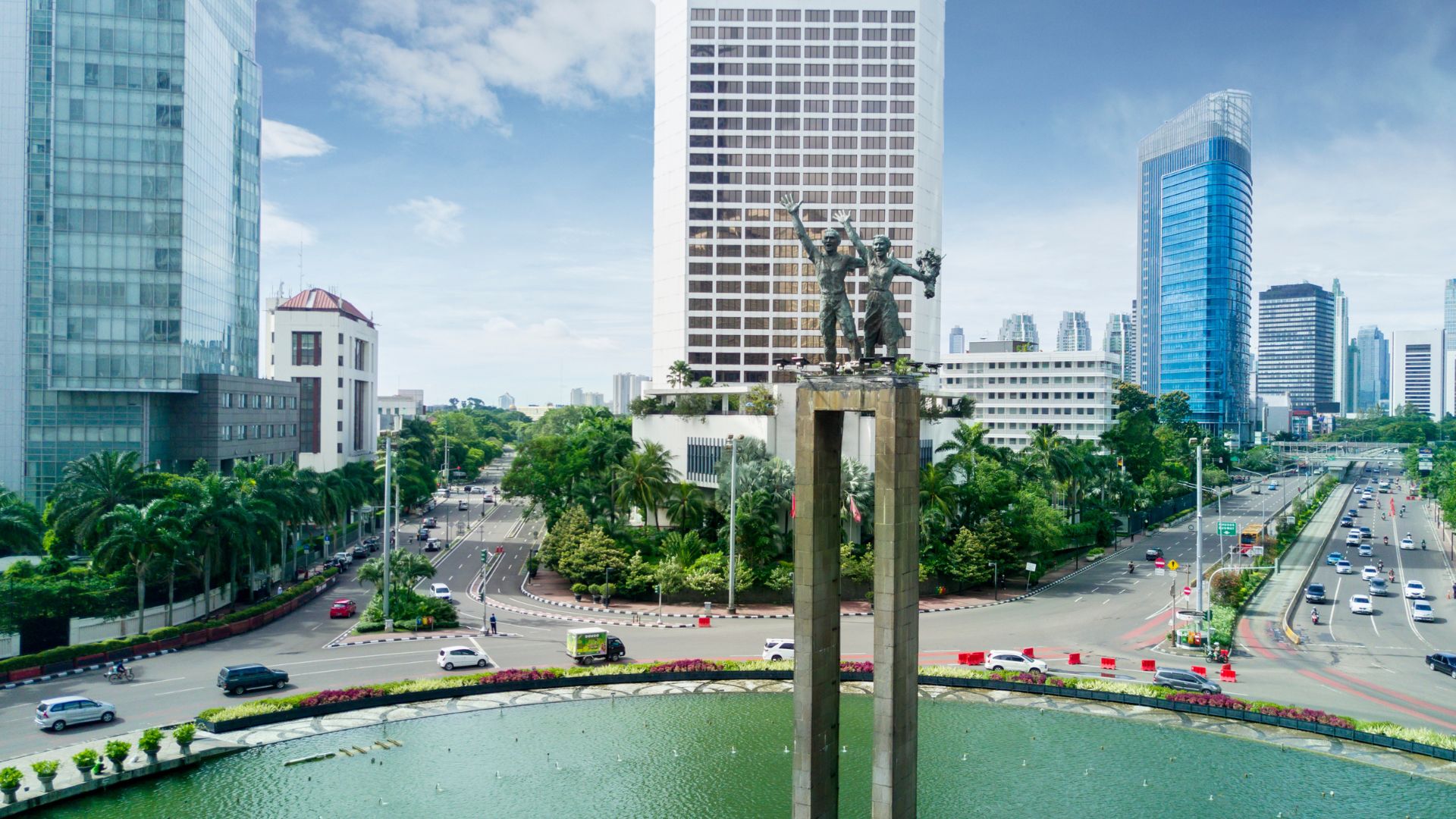