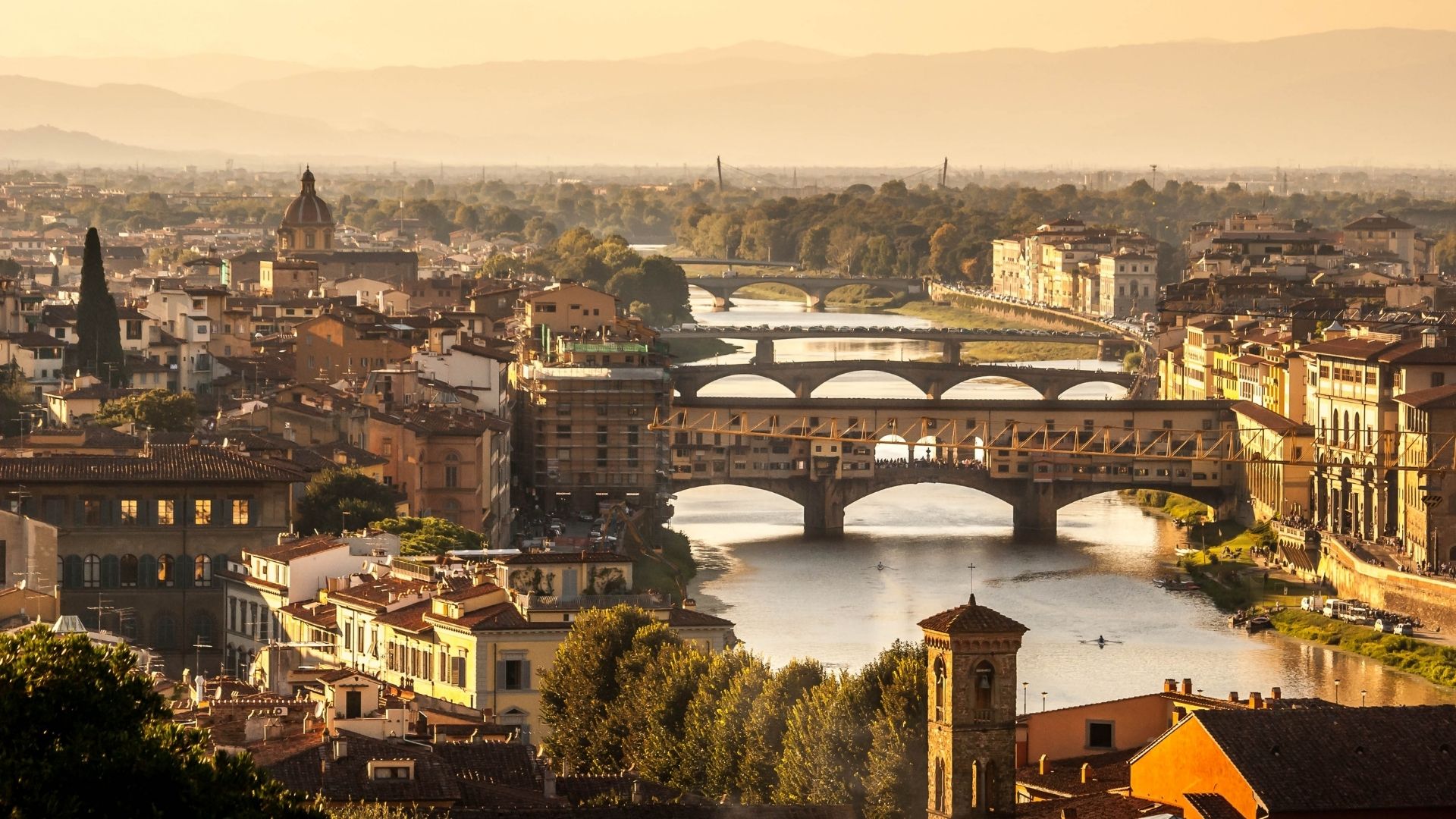 On 1st December, the Italian Supreme administrative Court (“Council of State” or “CdS”), following the guidelines given by the European Court of Justice (“ECJ”) in preliminary rulings, issued its final judgment in the case related to the alleged abuse of dominance of Enel – Servizio Elettrico Nazionale S.p.A. (“SEN”).

In particular, the CdS annulled the decision of the Italian Competition Authority (“AGCM”), which fined SEN 93 million euro for having abused its dominant position in the Italian electricity market.

The case originates from the liberalisation of the Italian electricity market in 2007. Until then, Enel had been the historical incumbent vertically integrated in the relevant market. Starting from 1st July 2007, all users of the Italian electricity network were allowed to choose their own supplier, with the only exception made for a specific category (mainly made up of private individuals and small businesses) which fell into the so-called “enhanced protection service” still subject to regulatory control.

In order to enable the liberalisation of the market, Enel underwent an unbundling procedure of its distribution and sales activities and its trade marks. As a result of such unbundling, the activities relating to the various stages of the distribution process were attributed to separate subsidiaries.

According to the AGCM, Enel abused its dominant position by putting in place an exclusionary strategy with the aim of transferring its customer base in the part of the market still subject to enhanced protection to its subsidiary operating on the free market. The customers in the protected market were in fact asked to give “differentiated consents” to receive commercial offers relating to the free market. The differentiated consent was regarded by the AGCM as being discriminatory with respect to the offers of Enel’s competitors in the free market and thus considered as an abusive conduct taken by Enel in order to mitigate the risk of a large-scale departure of its historical customers to new suppliers, following the opening to competition of the Italian electricity market.

The lists of clients that had given their consent to receive commercial offers from Enel subsidiaries were then transferred by the incumbent to the subsidiaries themselves. The AGCM considered such lists as a strategic asset containing information unavailable to competitors (i.e.: the data of users belonging to the “enhanced protection service” category), which allowed Enel to launch tailored commercial offers.

The CdS upheld Enel’s appeal against the AGCM decision based on the following arguments:

Finally, the judgment also shows the increasingly widespread interlinks between antitrust and privacy law. Not only with reference to the relevance of strategic data owned by dominant companies, but also with regards to the methods by which data are collected from users. The border line between discriminatory conduct and the purpose of allowing users to express their preferences as widely as possible under privacy law appears to be even more nuanced in the practice.

The judgment (in Italian) is available here.