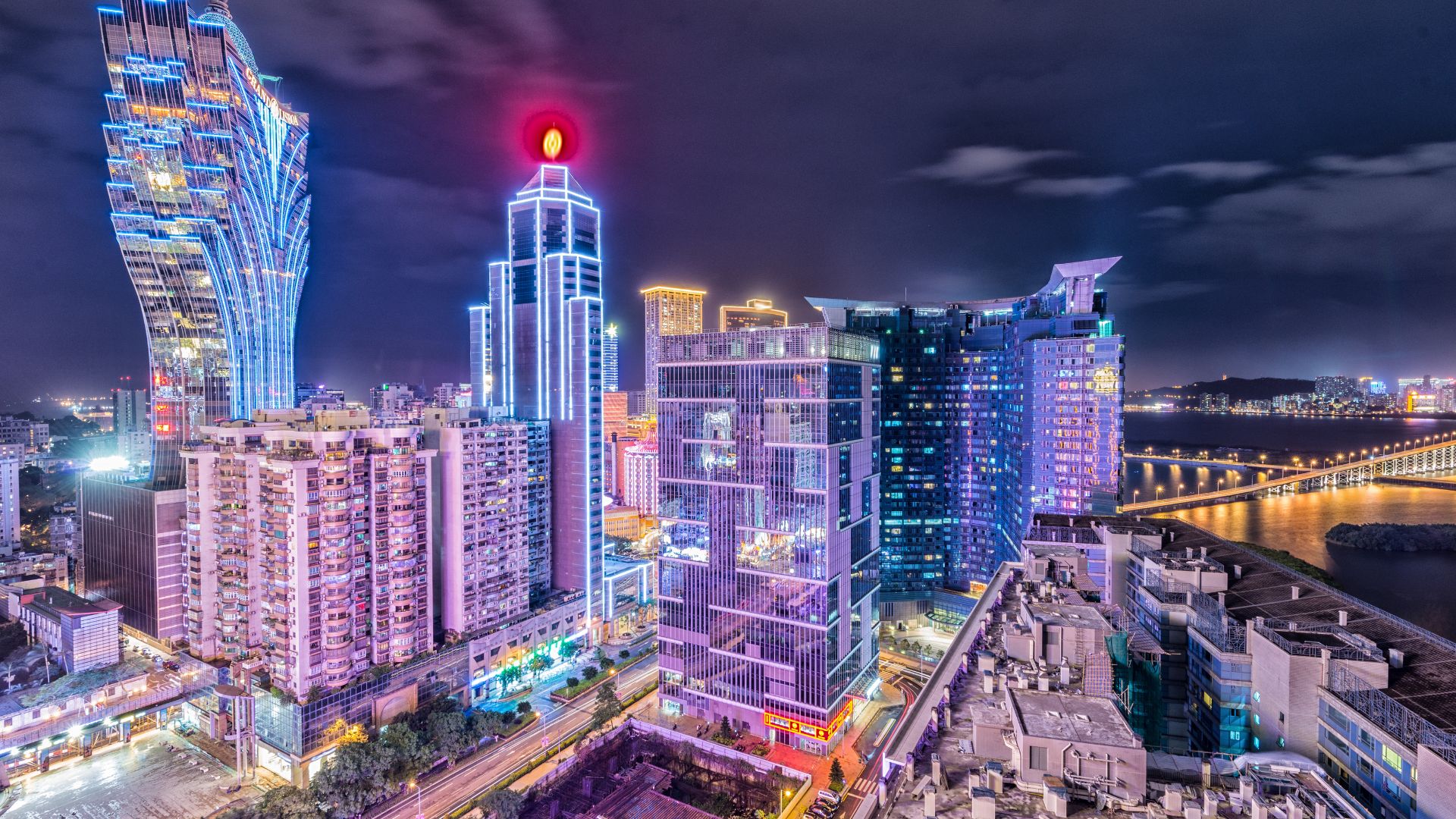 The Macau Special Administrative Region (Macau) is a free port with no tariffs on general imports. It has 12% as its maximum tax rates for corporate profit and individual income and, by way of its annual budget law, a number of tax allowances and exemptions are provided for these taxes each year.

The current Macau tax system was established in the 1970s and 1980s.

In an effort to create a uniform approach to tax concepts and principles of the Macau tax system, as well as staying current with Macau’s economic development and international tax standards, the government recently set out a series of draft bills on tax matters to the Legislative Assembly.

These draft bills include:

Law No. 1/2022 amended the LFET with the aim of better aligning Macau with the international standards set out by the Global Forum on Transparency and Exchange of Information for Tax Purposes. These amendments were approved by the Legislative Assembly on 24 January 2022 and came into force on 1 April 2022.

These amendments include, in particular:

The draft bill of the Tax Code aims to provide a modern tax system that is in line with Macau’s economic development and international taxation standards, as well as ensuring Macau’s tax revenue and protecting the legitimate rights and interests of taxpayers. The draft bill proposes to unify the provisions of the existing separate tax regulations and set out the rights and obligations in several aspects:

The draft bill of the Tax Code is divided into five sections, with a total of 293 articles. Currently, it is undergoing detailed discussions at the Third Standing Committee of the Legislative Assembly, namely regarding:

The Third Standing Committee of the Legislative Assembly completed a round of appreciation of the draft bill in June 2022.

Article 106 of the Basic Law of Macau, a constitutional document of Macau, sets out that Macau will, taking the low tax policy previously pursued in Macau as a reference, enact laws, on its own, concerning:

The Basic Law also provides for no foreign exchange control policies (article 109), the status of a free port (article 110), and the policy of free trade and the free movement of goods, intangible assets and capital (article 111).

In this context, Macau maintains a low complementary income tax (also called “corporate profit tax”) and professional tax (also called ” individual income tax”), both capped at 12%. Tax allowances and exemptions are in general provided in the budget law of the Macau, such as under Macau’s 2022 budget law:

Strengthening the confidence of the international community and foreign investors in the Macau tax system is a key aim of these amendments, as well as making the Macau business environment more competitive and attractive by providing a modern and more organised tax system.

Philippines – Acquittal Of Maria A. Ressa And Rappler Holdings Corporation Before The Court Of Tax Appeals.