By a Sale and Purchase Agreement (“SPA”) dated 3 May 2012 between BHL Construction Sdn Bhd (“Developer”) and the purchasers of units in Sri Istana Condominium (“Units”), it was agreed that vacant possession of the Units shall be delivered within 36 months from the date of signing the SPAs.

The SPAs were in the form prescribed by Schedule H of the Housing Development (Control and Licensing) Regulations 1989 (“Regulations”). According to subparagraph 25(2) of Schedule H, a developer is liable to pay liquidated damages (“LAD”) to a purchaser if the developer fails to deliver vacant possession within 36 months.

By a letter dated 20 October 2014 to the Controller of Housing (“Controller”), the Developer applied for an extension of time to deliver vacant possession under Regulation 11(3), which states as follows:

“Where the Controller is satisfied that owing to special circumstances or hardship or necessity compliance with any of the provisions in the contract of sale is impracticable or unnecessary, he may, by a certificate in writing, waive or modify such provisions … ”

By a letter dated 24 October 2014, the Controller rejected the Developer’s application.

By a letter dated 28 October 2014, the Developer appealed to the Minister of Urban Wellbeing, Housing and Local Government (“Minister”) against the rejection pursuant to Regulation 12, which states as follows:

By a letter dated 17 November 2015 (“Letter”) signed on behalf of the Controller, an extension of 12 months was granted to the Developer (“Decision”). As a result of this, the purchasers were unable to claim LAD as the Developer had 48 months to deliver vacant possession of the Units instead of the statutorily prescribed 36 months.

Decision of the High Court

The purchasers filed a judicial review application against the Minister, the Controller and the Developer in respect of the Decision.

In allowing the application the High Court held, amongst others, as follows:

Dissatisfied with the decision of the High Court, the Developer appealed to the Court of Appeal.

Decision of the Court of Appeal

The Court of Appeal held that Regulation 11(3) is not ultra vires the Act, and thus set aside that part of the High Court’s decision.

However, the Court of Appeal affirmed that part of the High Court’s decision which held that the Decision is null and void, for the following reasons:

Decision of the Federal Court

In allowing the purchasers’ appeal and dismissing the Developer’s appeal, the Federal Court held as follows:

The decision of the Federal Court is a timely reminder that the Act exists to protect the interests of purchasers, and that the Minister is entrusted with this task.

However, the Federal Court did not confine its decision to pending or future decisions by the Controller. Therefore, since a decision is “retrospective in effect unless a specific direction of prospectivity is expressed”2, the Federal Court’s decision, on its face, has retrospective effect. Hence, previous decisions made by the Controller under Regulation 11(3) may well be open to challenge.

Until further judicial clarity is provided, developers are likely to see an increase in LAD claims by purchasers. 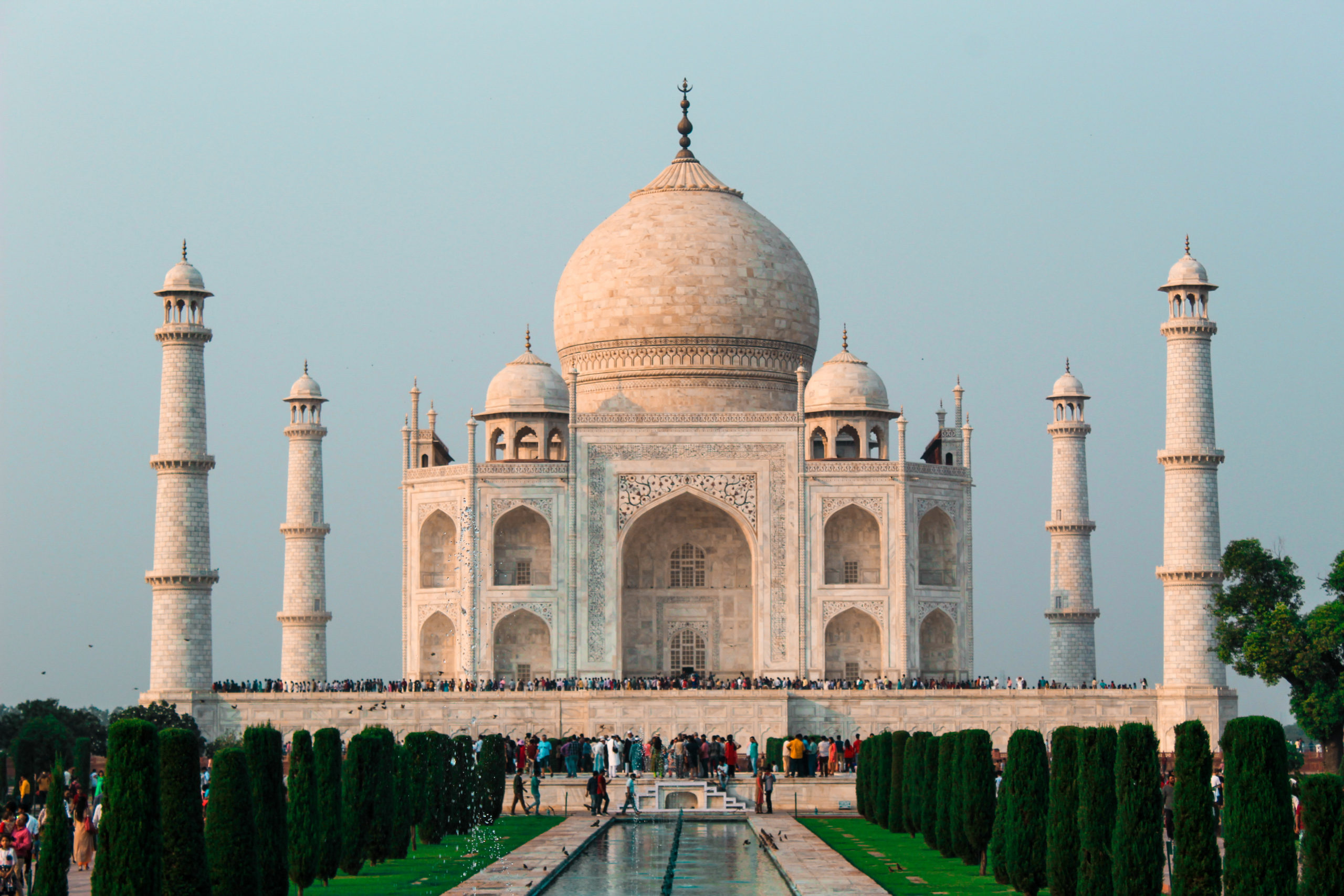 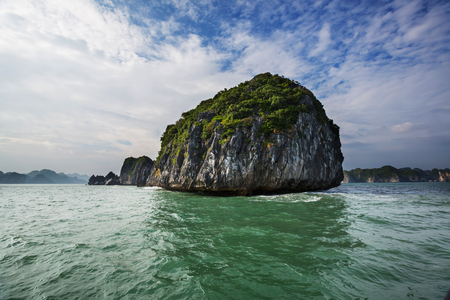 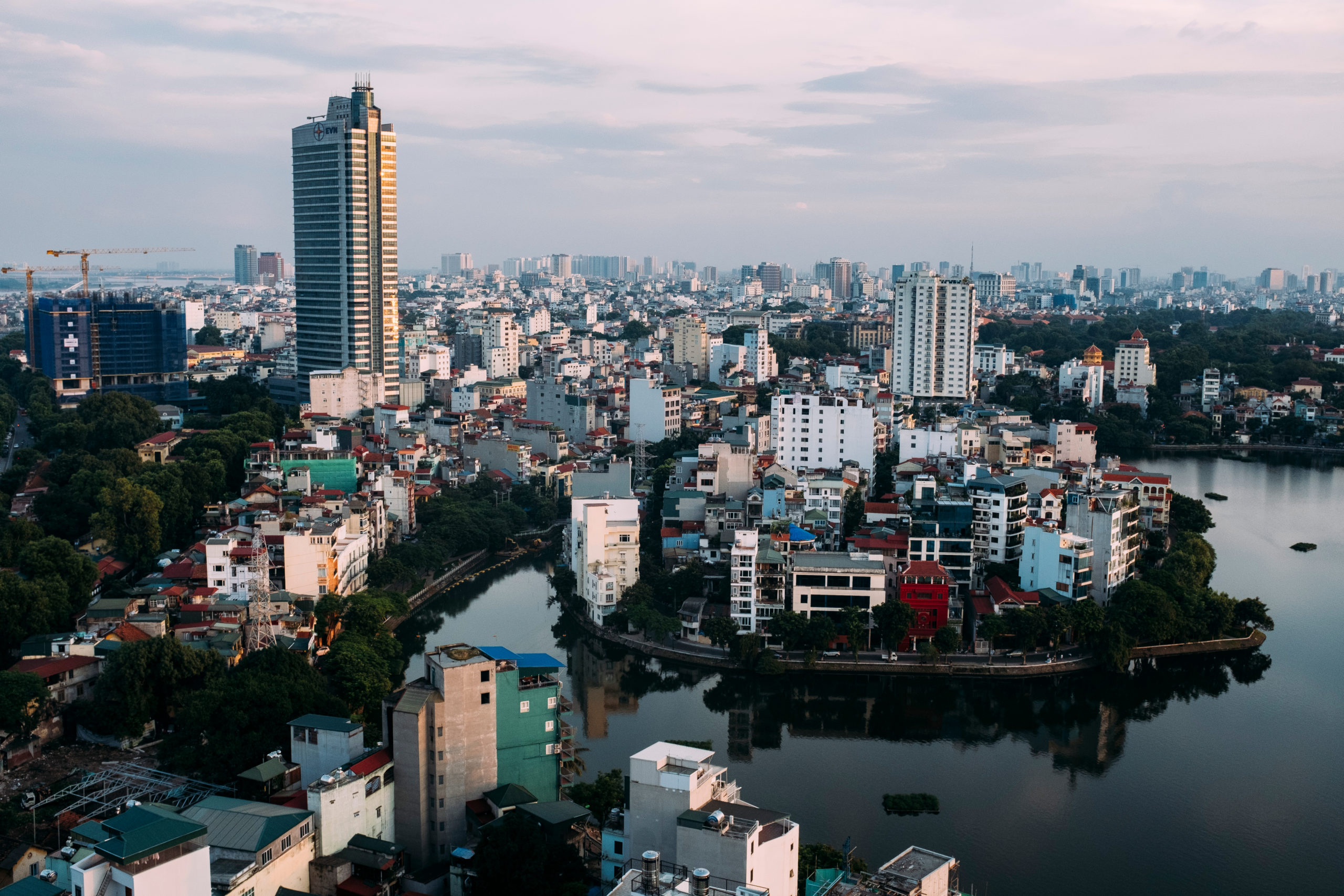 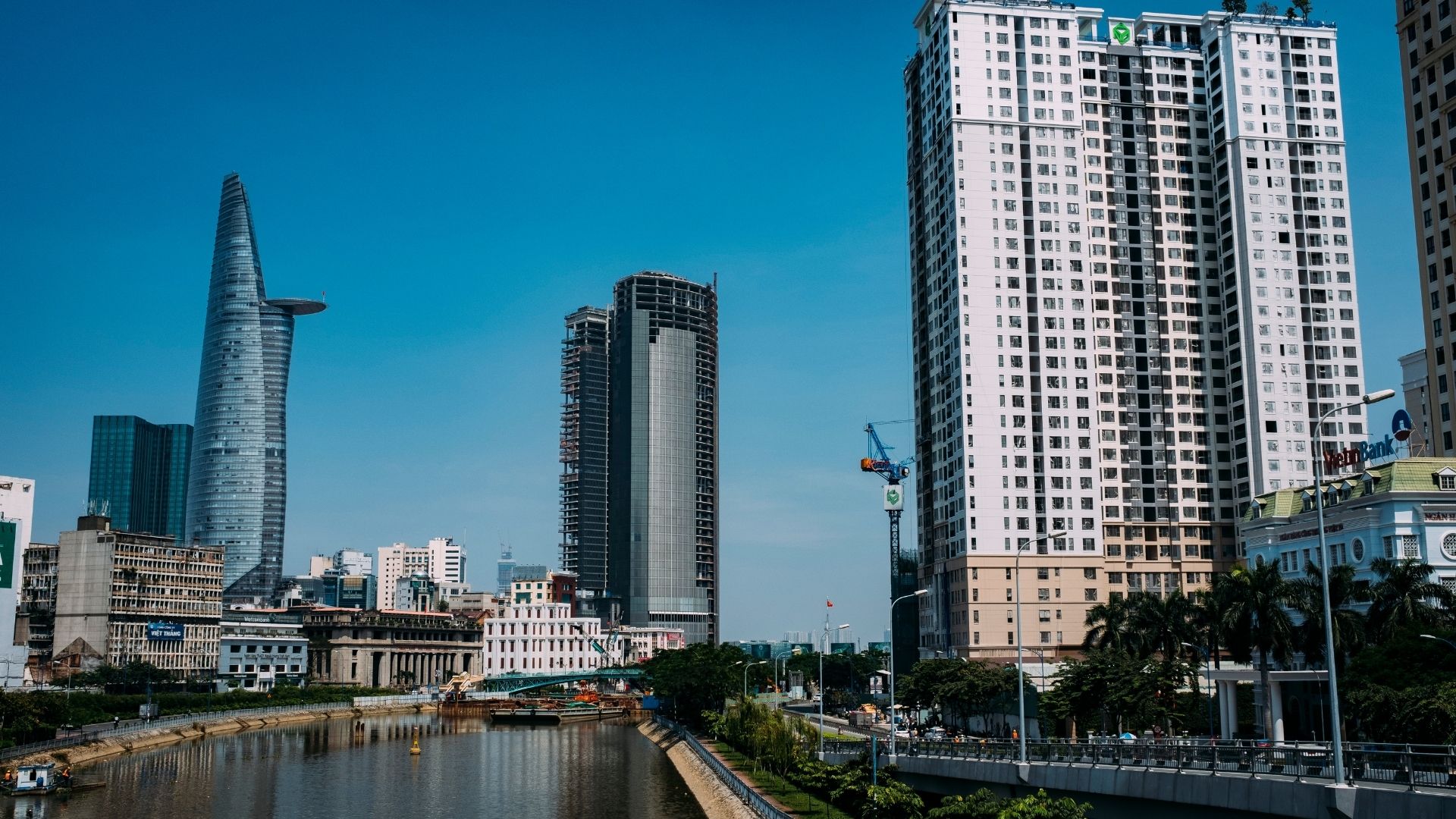 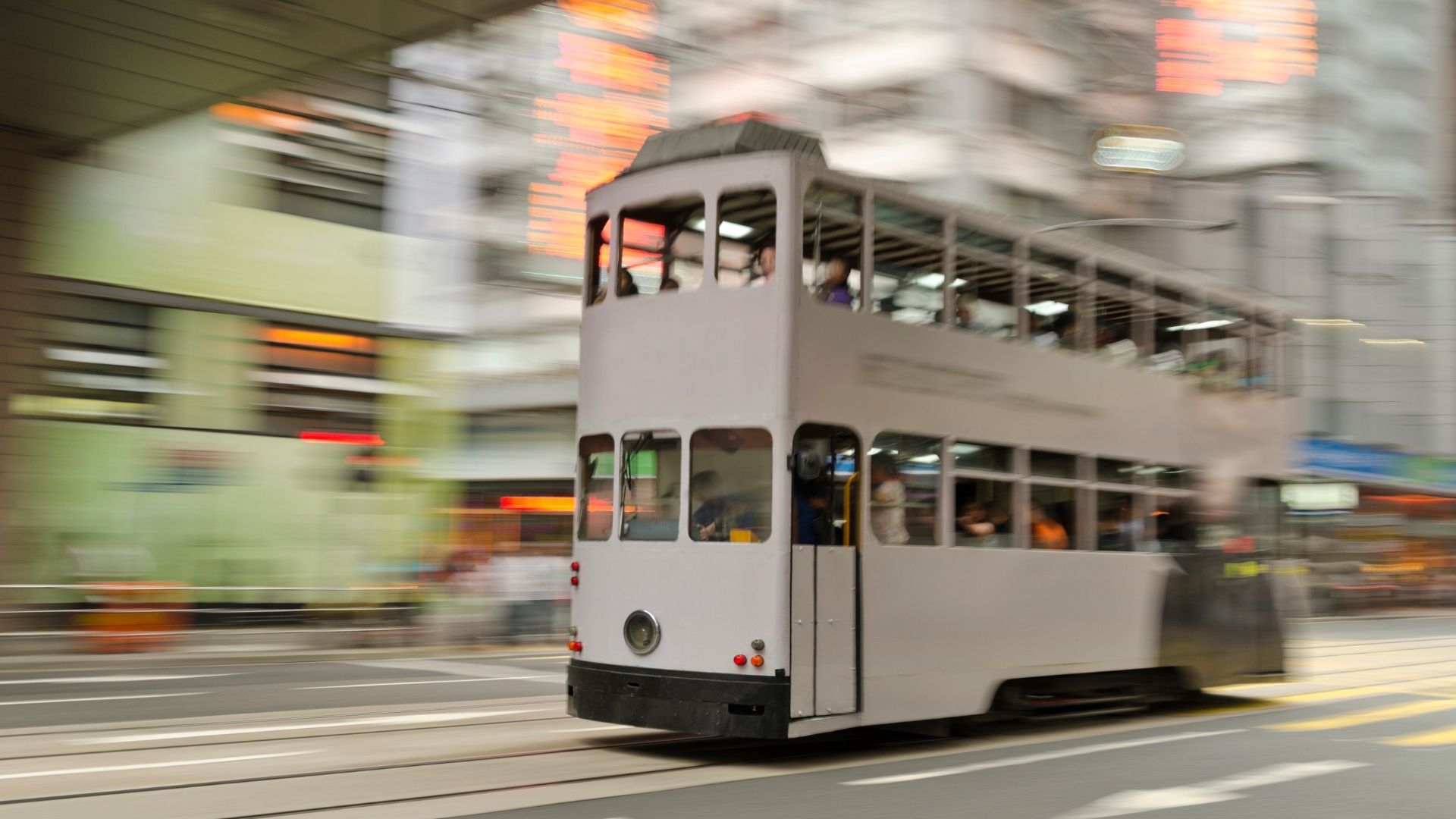 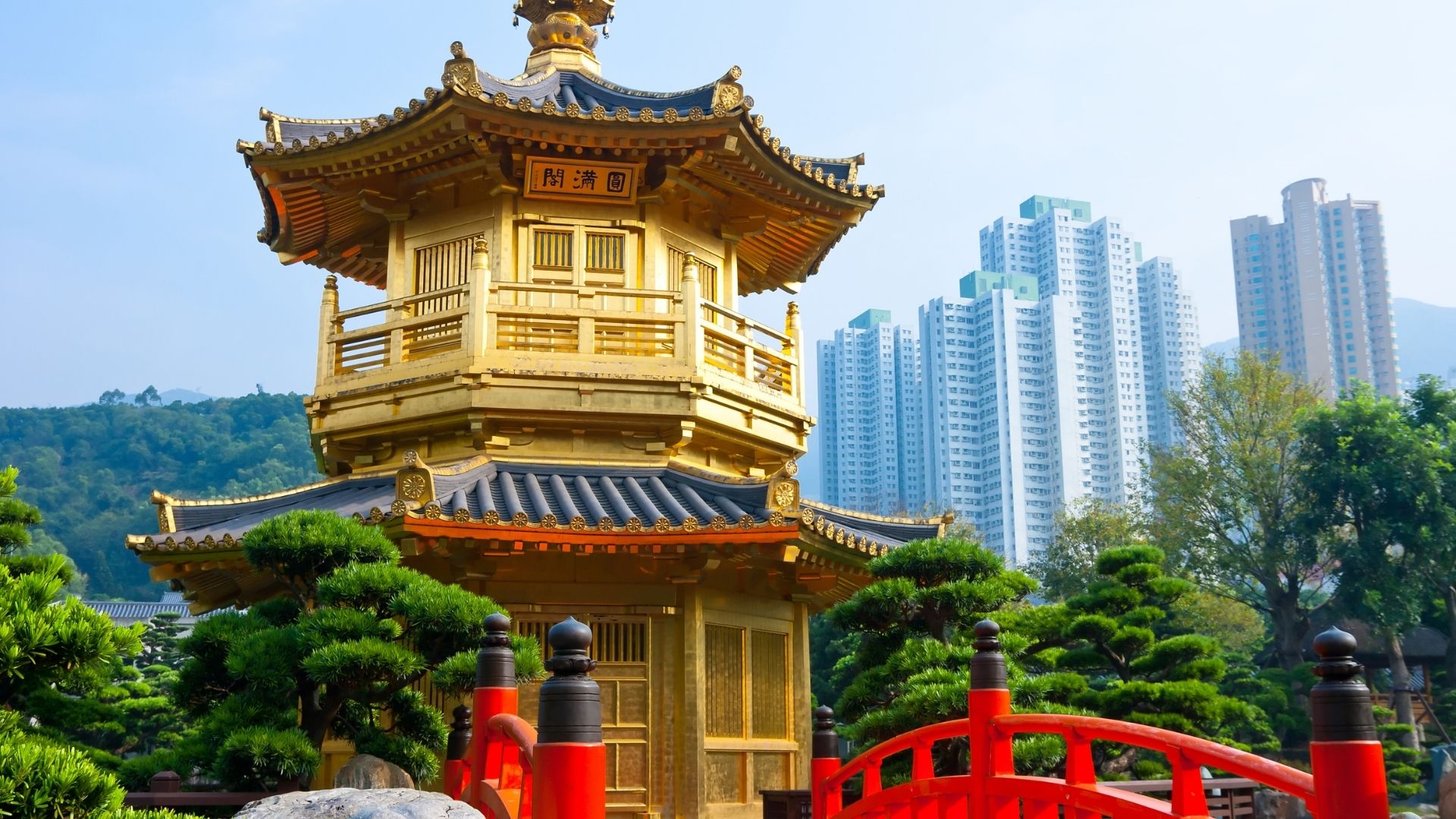