Malaysia – Drug And Alcohol Abuse At The Workplace.

What are some of the issues that could arise when there is alcohol/drug use at the workplace?

Drug or alcohol abuse in the workplace may result in:

What are some of the relevant laws?

The Occupational Safety and Health Act 1994 (“OSHA”) requires employers to ensure, as far as practicable, the safety, health and welfare at work of all their employees.  OSHA does not expressly state that employers must develop and implement policies relating to alcohol and drug related problems. However, it is arguable that the obligation to ensure employees’ safety and health is wide enough to cover such issues. This interpretation would be in line with the guideline issued by the Department of Occupational Safety and Health, Ministry of Human Resources (“Guideline”) relating to drug and alcohol problems in the workplace.ss

Depending on the circumstances, employers may also be vicariously liable for torts (eg: negligence) committed by impaired employees in the course of their employment, even if the impairment was caused by alcohol and/or drug use.

There are also other laws relating to the use of dangerous drugs, but they are not the subject matter of this article which relate to employers’ obligations.

There is no legislation specifically addressing the issue of mandatory alcohol/drug testing on employees. The Guidelines suggest that drug and alcohol testing can be implemented by employers, but employers are advised to have written procedures for testing and managing employees who have tested positive, as well as the process to challenge any test result.

The Guideline recommends that the policies (in relation to drugs) should be appropriate to the level of risk in the workplace.

What about pre-employment alcohol/drug testing?

The Guidelines briefly suggest “pre-employment” testing as one of the potential “safeguards”, but do not elaborate further. From a practical perspective, potential candidates should be informed that pre-employment testing is a pre-condition to any offer of employment. Candidates would be free to refuse to such testing,  but with the knowledge that this may result in them being refused employment.

We can also refer to other jurisdictions for guidance. For example, the Ontario Human Rights Code (Canada) (“the Code”) provides that hiring decision must be based on bona fide employment requirements that should be:

This is arguably wide enough to allow employers to potentially refuse employment on the basis of alcohol or drug use. The Code is not, however, a consolidation of the views on pre-employment testing across different jurisdictions because there are still disagreements about its permissibility in human rights case laws.

It is likely that pre-employment testing is permissible in Malaysia, if the position on mandatory testing on employees is to be treated as an indicator. However, employers are nonetheless advised to base their decisions on good faith and reasonableness.

What are some of the issues that should be considered, if an employer wishes to implement alcohol or drug testing at the workplace?

Employers should be mindful of the following (among other things):

How to deal with employees who test positive

Drug tests are considerably more controversial compared to alcohol tests because of what the results could reveal about the employee (pregnancy, for example) which are unrelated to drug use and about which the employee does not wish to disclose.

Employer should also consider that if the employee is tested positive for drugs, it may not necessarily indicate that drugs were used on the job because drugs used outside of work may stay in the body for a certain period of time; neither does it show that the employee was impaired at the time the drug test was given.

Drug tests are also susceptible to producing false results. For instance, some common ingredients used in food, such as poppy seeds, do contain enough morphine/codeine to be detected in a drug test.[1]

Is it justifiable to terminate an employee on the ground that he/she has tested positive for drugs / exceeded the alcohol limits?

Courts tend to defer to the company’s right to determine their own policies in relation to drugs and alcohol use in the workplace, including the right to terminate in the event of breach by the employee. For example, in Stephen Baya Peter & Ors v Hotel Hilton Kuching,[2] due to the strict policy against drinking while on duty, the employees were dismissed when they were found drinking. The court upheld the dismissal as it did not accept the claimant’s argument that the consumption was low and that they were not drunk. Mere consumption was sufficient to justify dismissal.

In Zulhilmi Fauzi v Misc Berhad,[3] the court upheld the employee’s dismisal as he had tested positive for drugs, a breach which according to the company’s policy was grounds for termination.

On a few other occasions, the courts had applied the doctrine of proportionality and found that the employee was unfairly dismissed because the punishment of dismissal was harsh and unjustified in the circumstance. For instance, in New Straits Times (M) Bhd lwn Rohaniza Ahmad Yusoff & Ors,[4] the court held that the dismissal was disproportionate by virtue of the following factors: i) the claimants had expressed remorse when they confessed to their drug use; ii) drug use by employees should be treated differently than other types of offences as there is no criminal intention; iii) the company did not provide opportunity to rehabilitate; and iv) the claimants had served the company for many years and had hitherto given satisfactory performance.

What other ways can employers deal with the problem of misuse of alcohol/drugs?

In place of a drug test, employers can consider using performance tests which are less invasive and are more likely to reflect the level of impairment that could affect the safety, health, productivity and fitness for work of the employees.

Other alternatives include providing adequate information at the workplace about the detrimental effects of alcohol and drugs, providing a rehabilitation or employee assistance programme designed to help employees seek professional help in dealing with their personal problems, including alcohol and drug use. 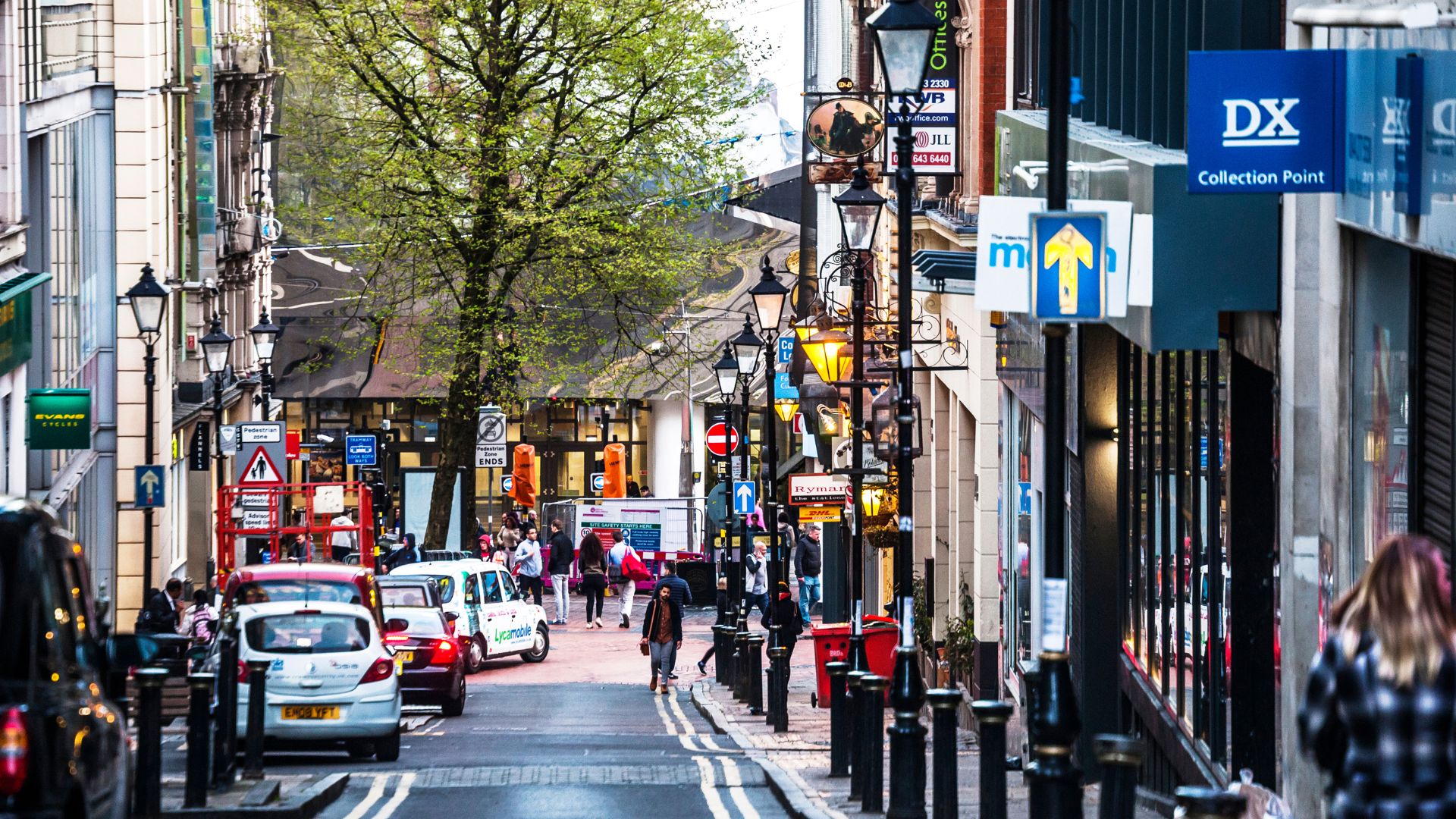