Malaysia – Taxpayers’ Rights Pursuant To Section 106A Of Income Tax 1967.

In light of the latest sitting in Dewan Rakyat, there are few proposed amendments listed under the Finance Bill 2021 in which was tabled for its first reading in Dewan Rakyat. Specifically, the noticeable amendment was on the Section 106A of the Income Tax Act 1967.

This article shall give a brief explanation on the amendment of Section 106A of the Income Tax Act 1967 and the effect of the said amendment on the applicability of Personal Data Protection Act 2010.

Prior to the amendment of the said provision1, taxpayers will be informed of the possibility of investigation or review carried out by the Inland Revenue Board (hereinafter known as “IRB”) upon the requirement to sign a consent form from the bank. The consent acquired by bank is pivotal in furnishing the relevant details of the taxpayer’s bank account to the IRB for the purpose of garnishee order applications.

Pursuant to the approval by way of simple voting of the Finance Bill 2021 in Dewan Rakyat held on 14th December 20212, Section 106A of the Income Tax Act 1967 shall allow the IRB to access the bank accounts of taxpayer without written consent or permission for the purpose of review and/or investigation carried out in accordance with the Act.

Section 106A of the Act3 are as follows:

“The director-general (of the IRB) may, by notice under his hand, require any financial institution to furnish, within a specified time in the notice, the bank account information of that person, if any, or the purpose of making an application to court for a garnishee order,”

However, it must be borne in mind that the above-mentioned provision shall be only applicable in civil proceedings where judgment was already recorded against the taxpayer.

Upon the inclusion of the said provision, it was further stated that the relevant bank shall not be permitted to disclose such request to any other person, inclusive of the account owner itself as the confidentiality of the said information is governed by the Personal Data Protection Act 2010. In a scenario whereby the bank breached the restriction imposed, the former shall be liable to a fine of the amount between RM200 and RM20,000 or maximum jail of six (6) months or both4.

As stated previously in paragraph above, the Bank shall be required to obtain the consent of account owner prior to the commencement of investigation or review conducted by the IRB on the taxpayer under the realm of Income Tax Act 1967. The said practice involved is in line with the applicability of PDPA in respect of one’s right of personal data protection.

The Section 6 of PDPA states as follows:

(1) An individual is entitled to be informed by a data user whether personal data of which that individual is the data subject is being processed by or on behalf of the data user.

The abovementioned section give rise to the understanding that the taxpayers shall be notified and their consent shall be required for the furtherance of IRB’s investigation.

However, upon the amendment of the Section 106A, the protection rendered under PDPA will be inapplicable in the future in respect of the requirement to obtain the taxpayer’s consent for the undertaking of investigation by IRB. Thus, IRB shall have discretion to obtain relevant details of the taxpayer’s account upon request made to the Bank in situations where the IRB has obtained judgment against the taxpayer, and requiring the account details for the purpose of enforcing the judgment.

At this juncture, it should be a common knowledge for the taxpayer in respect of the future applicability of Section 106A of Income Tax Act 1967 in which the consent of the former shall no longer be obtained for the purpose of review or investigation which further expand the power on the part of the IRB. However, it shall be borne in mind that the relevant information of the taxpayer shall only be granted for the purpose of garnishee order only.

Thus, rendering the inapplicability of Section 6 and 30(1) of the Personal Data Protection Act 2010 in respect of taxpayer’s consent and knowledge in allowing their personal information being acquired by the authorities.

Furthermore, the amendment of the said Section shall allow the government to receive the amount due in the form of tax evasion through which it is believed to be within RM300 billion annually or close to 18% of the country’s gross domestic product (GDP)5. 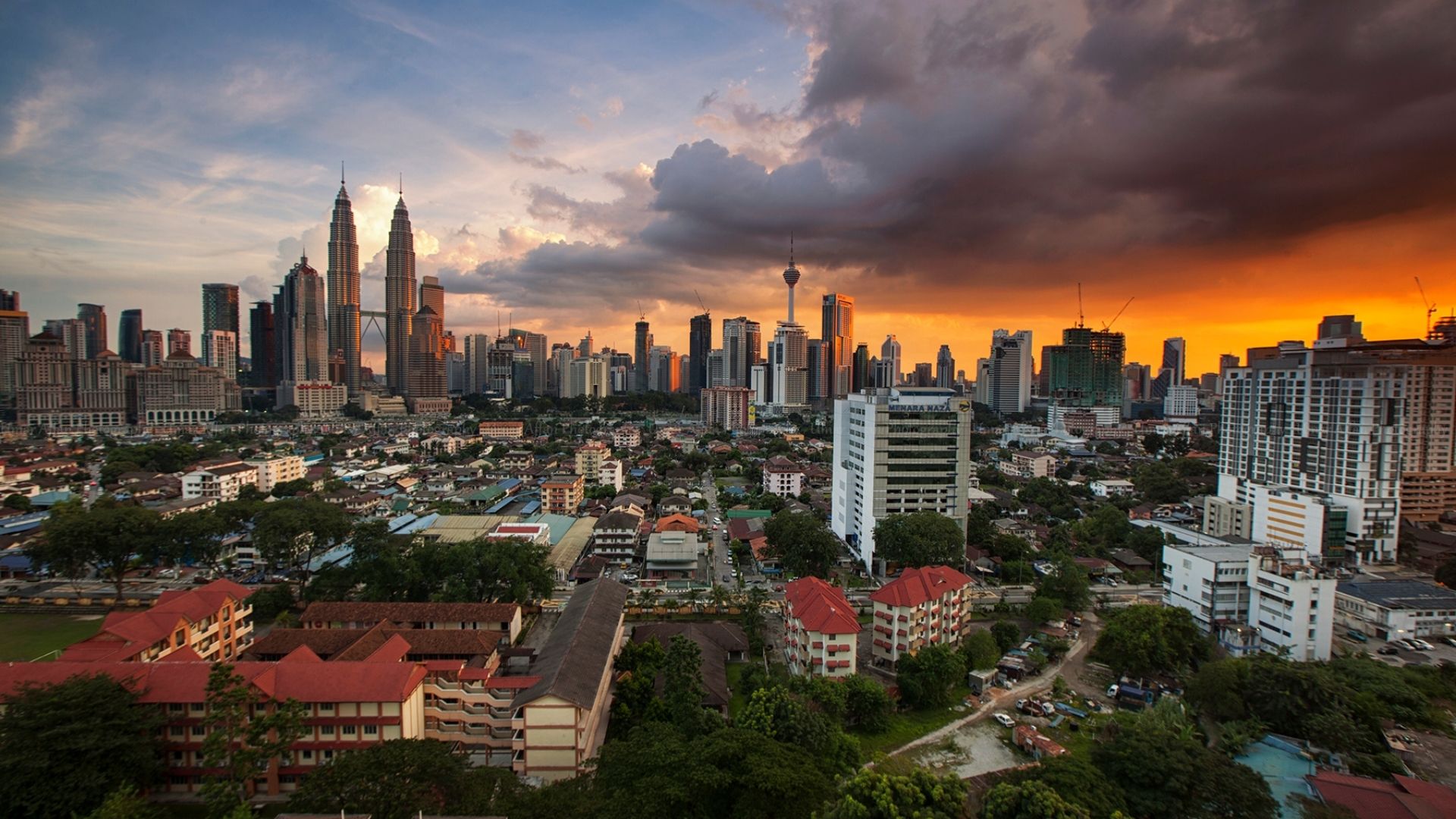 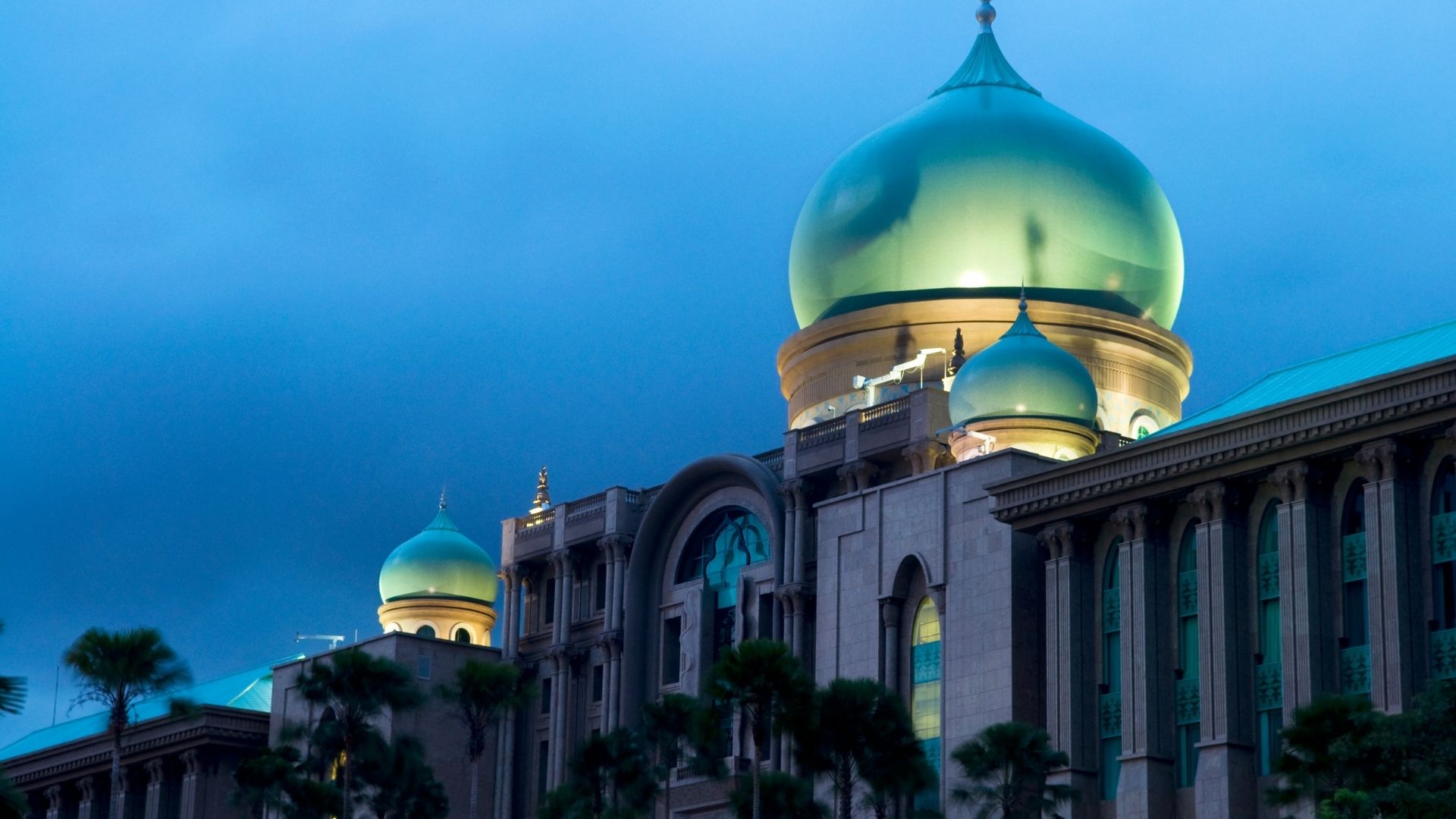