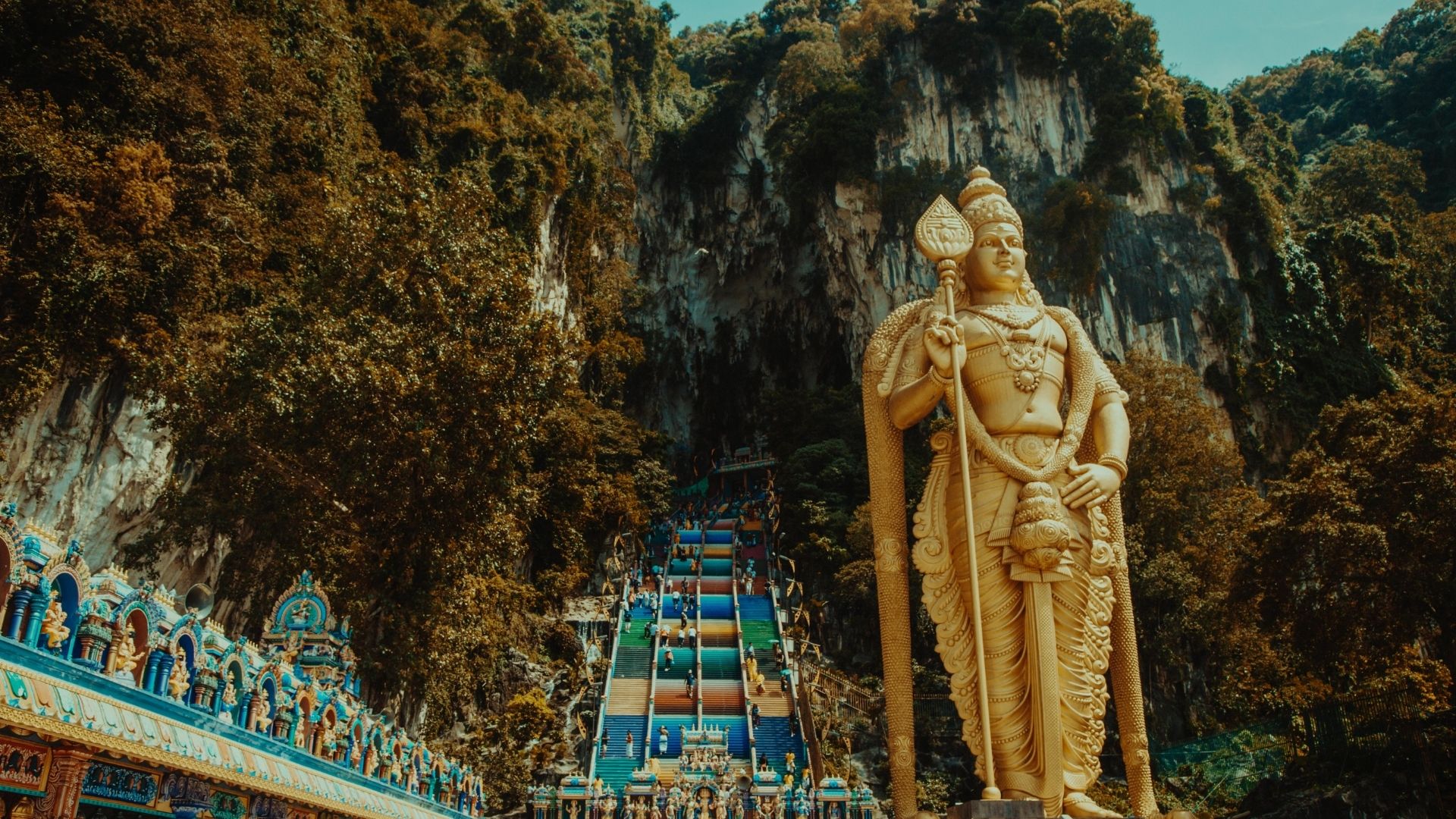 Malaysia – The Coming Into Force Of The Employment (Amendment) Act 2022.

This essentially means that the employment contract for those covered under the EA 1955 would have to be reviewed and amended accordingly as any work performed beyond the now-amended working hours would entitle the employees to overtime pay.

An unprecedented amendment to the EA 1955 would be the option for employees to apply for flexible working arrangements. Employees may now make a written application to the employers to vary the hours of work, days of work or place of work in relation to their employment. [3]

The EA 1955 is amended to increase paid maternity leave from 60 days to 98 days, [5] in line with the recommendations by the International Labour Organization (ILO). This Act also introduced 7 days of paid paternity leave. [6] However, a male employee may only apply for such paternity leave up to a total of five confinements only, regardless of the number of spouses. [7]

A male employee will be eligible to apply for paternity leave if the following 2 pre-conditions are fulfilled, which are firstly, he has been employed by the same employer at least 12 months immediately before the commencement of such paternity leave; and secondly, he has notified his employer of the pregnancy of his spouse at least 30 days prior to the expected confinement or as early as possible after the birth.[8]

(4) Protection against Termination on Pregnancy Grounds

This Act spells out certain restrictions whereby employers are prohibited from terminating an employee when she is pregnant, except on the following grounds:

(i) willful breach of a condition of the contract of service;
(ii) misconduct; or
(iii) closure of the employer’s business.

This prohibition also disallows the employers to even issue a notice of termination to the said pregnant employee except on the grounds enumerated above. [9]

(i) prior to 90 days post maternity leave due to illness arising out of her pregnancy which renders her unfit to work; [10] and
(ii) due to closure of the employer’s business. [11]

(5) Employment of a Foreign Employee

The factors that the Director General may take into account before granting his approval are whether on the day the application is made, the employers:

In addition, the employers also bear a duty to inform the Director General of the foreign employees’ termination of service within 30 days of the said termination in any of the following events:

On the other hand, if the concerned foreign employees terminate their employment or abscond from their place of employment, the employers shall inform the Director General within 14 days of the termination of service or after the foreign employees’ absence. [18]

Section 90B which stipulates that forced labour is an offence with a punishment of a fine not
exceeding RM100,00.00 or imprisonment for a term not exceeding 2 years or both is
inserted into this Act. [19] Forced labour is said to be committed when an employer threatens, deceives or forces an employee to do any activity, service or work and prevents that employee from proceeding beyond the place or area where such activity, service or work is done. [20]

Section 69F is inserted into this Act which gives power to the Director General to inquire into
and decide any dispute between an employee and his employer in respect of any matter relating to discrimination in employment. The Director General is also vested with the power to make an order after such inquiry has been done. [21] Failure to comply with the Director General’s order constitutes an offence and can result in a fine not exceeding RM50,000.00 and for continuing offence, a daily fine of up to RM1,000.00 for each day the offence continues. [22]

However, it is noteworthy that “discrimination” is not defined in this Act which means it could
include anything that could be considered discriminatory and ultimately, it would be up to the DG’s discretion to decide on the issue by making an order after inquiring into the complaints.

(8) Presumption as to Employer-Employee Relationship

This Act now introduces presumption as to employer-employee relationship in the absence
of a written contract of service. However, this presumption is only applicable to those employees covered under the First Schedule to this Act. The factors that may trigger the presumption would include the following:

(9) The Requirement to Exhibit Notice on Sexual Harassment

(10) Court Order for Payments Due to Employees

The general penalty is increased from RM10,000.00 to RM50,000.00. [27] On the other hand, the penalty for failure to comply with the order or decision of the Director General made pursuant to an inquiry is increased from RM10,000.00 to RM50,000.00 and the daily fine for continuing offence is raised from RM100.00 to RM1,000.00 per day. [28] Prior to the amendment (and up until the First Schedule is amended), the EA 1955 is only applicable to certain groups of employees which involve employees whose earnings do not exceed RM2,000.00. Other groups, irrespective of wages, include those who are:-

However, there were certain provisions in the EA 1955 which sought to protect every employee employed under a contract of service regardless of their income or the category of work which are the now-deleted sections 44A, 69B and 81G. Previously, section 44A extended the eligibility to be entitled to maternity leave to every employee. Section 69B relating to the Director General’s power to inquire into the complaints by employees employed under a contract of service and section 81G relating to the Director General’s inquiry into complaints of sexual harassment also extended to every employee, irrespective of wages.

However, although those specific provisions were repealed, the Ministry of Human Resources proposed to extend the protection afforded by this Act to every employee regardless of their incomes in accordance with section 2(2) of the EA 1955 by way of a Minister’s Order. At the date of this publication, the Minister of Human Resources has yet to announce any amendments to the First Schedule.