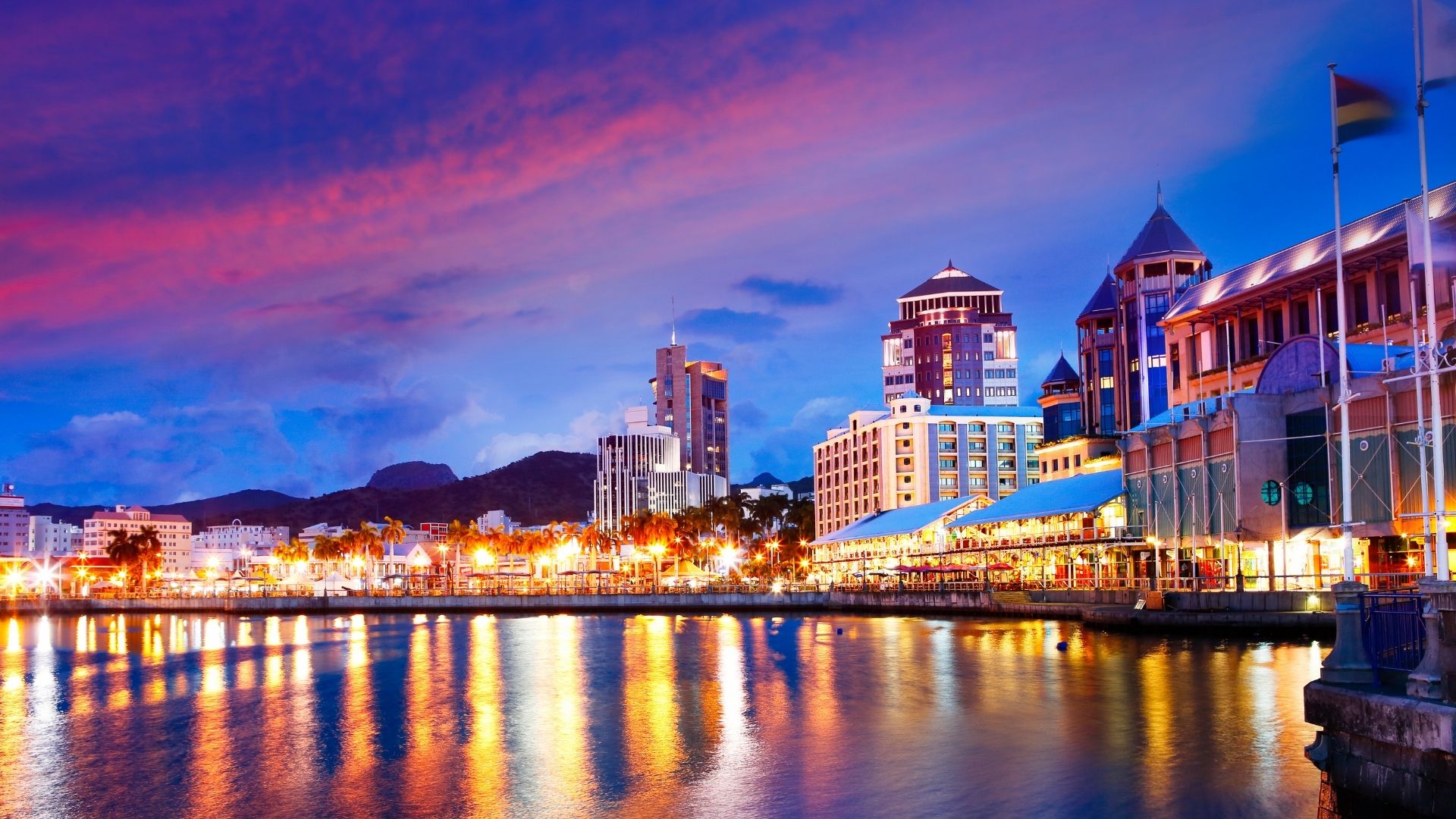 The initial application was made under section 170 of The Companies Act (the Act) for leave to bring proceedings in the name and on behalf of the respondent company against the co-respondents Nos. 2 and 3.

The Supreme Court stated that:

• co-respondents Nos. 2 and 3 acted in their capacity of directors of the respondent company and were hence bound by section 143 of the Act imposing duty on directors to act, in good faith and in best interests of the company.
• The breaches alleged against co-respondents Nos. 2 and 3 in the application was subject to section 143 of the Act; and
• the arbitration clause in the Sales Subscription and Shareholders Agreement was limited in scope and did not specifically deal with neither the management of the company nor the duties and obligations of the directors.

The preliminary objection was set aside as, in sum, the Supreme Court had jurisdiction to deal with the application as the alleged breaches was within the purview of section 143 of the Act.

This is an appeal from a conviction by the Industrial Court of the appellant for a breach of sections 5(1) and 94(1)(i) (vi) of the Occupational Safety and Health Act 2005 (OSHA).

The Supreme Court had to determine on the degree of ‘reasonably practicable steps’ to be taken by the employer.

The Supreme Court stated that the burden imposed on employers by section 5(1) of the OSHA is not discharged by simply listing the precautions and communicating these to workers. There need to an element to ensuring the enforcement of precautions found on paper. The duty of the employer does not end here as the employer has to ensure the safety, health and welfare of its employees.

The employer failed to send ‘a strong signal’ to avoid recurrence of fatal accidents at the site of work and failed to discharge its burden under section 96(6) of OSHA i.e it is for the accused to prove that it was not/not reasonably practicable to do more than was in fact done to satisfy the duty/ requirement, or that there was no better practicable means/step than was in fact used to satisfy the duty.

The appeal was accordingly dismissed.

The application was accordingly granted and the Supreme Court ordered that the sum in the account of the defunct company be vested with the Registrar of Companies.

This was an appeal against a judgment of the Commercial Division of the Supreme Court ordering the appellant to pay to the respondent.

The appellant failed to lodge the third-party procedure prior to the filing of the plea and argued that the first instance court erred and acted unfairly in refusing to grant a postponement to the defendant on the day of the hearing.

The Supreme Court, sitting in its appellate jurisdiction, re-iterated that the well-established principle that the Rules of Supreme Court 2000 were not mandatory but only directory and that it retained a discretion in order to decide whether to grant the postponement or not.

It also re- affirmed the settled line of decisions that failure to comply with the Rules of the Supreme Court 2022 would not be fatal in all cases.

This was an appeal against the judgment of the Magistrate of the Intermediate Court in respect of a claim for damages following a road traffic accident.

The Court had to consider the legal principles pertaining to the admissibility and consideration to be given to a plea of guilty in civil proceedings.

The Court summarised these principles which have been stated in the cases of Soogun v United Bus Service Co. Ltd [1973 MR 146] and Jamodhee SS v Jharia D K and Ors [2013 SCJ 148] amongst others:

(a) section 7 of the Criminal Procedure Act prohibits the admission of a verdict or judgment in a criminal case as evidence in a civil case in an action for damages. The rationale is that each case has to be decided upon its own merits or evidence, and not on the evidence adduced in any other case;

(c) a plea of guilty in a criminal case, on the other hand, will amount to an “aveu extrajudiciaire” in a subsequent civil case. Such admission of guilt will be strong evidence against its maker but it remains for the court to appreciate the probative value to be given to it.

It was held that the Magistrate should have considered all the evidence in front of her, including the admission of guilt by respondent No.3, before coming to a conclusion as to the liability of the parties.

The judgment of the Magistrate was therefore quashed, and the case was referred back to the Intermediate Court to be started anew before a differently constituted bench.

Notably, the Court re-iterated that an admission of guilt in criminal proceeding is admissible in determining liability in a civil proceedings; but, this is to be considered on a case to case basis.

This appeal deals with the consequences of when answers to particulars are not provided following an order of the court, in this instance the acting Master & Registrar. The latter set aside an incidental application relating to an attribution of price, following a sale by levy initiated by the respondent (the creditor), for failure of the appellant to answer a question following a demand of particulars. The Master & Registrar had held that the answer of the appellant was tantamount to no answer at all and evasive.

The Judge upheld the Master & Registrar’s decision, dismissing the appeal while adding that a court cannot be asked to revisit its own decision on multiple occasions as our legal system provides for appeals where appropriate for this purpose and to avoid protracted and unnecessary arguments before the court.

The Judge further observed that ‘this case is a sad illustration of when both set of legal advisors, presumably upon instructions of their respective clients, are entrenched in their respective positions as to the questions and answers asked in particulars….. . there is a practice of legal advisors in our jurisdiction descending into protracted arguments when it comes to the answering and asking of particulars of a claim and as a result the court having to dedicate time on such issues.’

This is ancillary action by way of motion and affidavit for the applicant to adduce new evidence on appeal to the Supreme Court which includes an affidavit and several documents.

The three following conditions must be satisfied for the Court to exercise its discretion to admit fresh evidence:
1.it must be shown that the evidence could not have been obtained with reasonable diligence for use at the trial;
2.the evidence must be such that, if given, it would probably have an important influence on the result of the case, though it need not be decisive;
3.the evidence must be such as is presumably to be believed, or, in other words, it must be apparently credible though it need not be incontrovertible;

In relation to the admission of the affidavit as new evidence, the Court reiterated, as observed in Beeharry B v The State [2022 SCJ 28], that it is not sufficient to aver that such evidence is material to an appellant’s pending appeal and that it is in the interests of justice that such evidence be brought before the appellate court.

The application was set aside as the applicant has failed to satisfy the first two conditions.