South Korea's current outbreak of Middle East Respiratory Syndrome (MERS) has been the focus of much international attention. The local impact of the outbreak has been severe, leading to nearly 3,000 schools being closed and over 5,500 people being quarantined as a result of possible contact with infected persons. The virus has so far infected over 150 people in the country and the World Health Organization (WHO) anticipates that cases will continue to surface despite indications that the outbreak is now being brought under control. Whilst public health experts do not anticipate any form of worldwide pandemic to result from the situation in South Korea, it is feared that there is scope for a regular pattern of MERS outbreaks to occur over the coming years.

The Potential Legal Impact Of MERS On Charterparties

With cruise ships having cancelled calls to South Korean ports and confirmed cases of MERS in the port of Pyeongtaek, the outbreak may understandably give rise to concerns on the part of shipowners whose vessels are due to call in South Korea or the charterers of such vessels. Whether the outbreak will have legal implications on a charterparty will very much depend on the wording of the charterparty in question; standard form charterparties are unlikely to include wording dealing with outbreaks of infectious/contagious disease.

Shipowners are obliged to follow charterers' legitimate orders unless to do so would expose the crew to unacceptable risk. Whilst charterers under a time charter are obliged to nominate safe ports, in the absence of specific wording it is unlikely that an outbreak of MERS will render a port unsafe.

Even if an outbreak of disease is in the port city itself, as in Pyeongtaek, the port may remain safe as long as there are appropriate protective measures in place. As such, there is significant risk involved in an owner refusing an order to a port on the basis of unsafety owing to disease risk, since to do so wrongly would amount to breach of the charter for failure to follow a legitimate order.

If the facts are such that there is a significant risk to the health of the crew, then charterers may be asked to nominate an alternative port, but this may have knock-on consequences particularly if there are bills of lading issued. The best approach for owners will be to keep in close contact with their P&I Club who will be able to give timely and appropriate guidance as the situation develops.

Where a vessel is subject to a voyage charter, the prospective safety of a port is also an issue and the arguments are similar to those detailed above; as with time charters, it is likely to be difficult to demonstrate that a South Korean port is unsafe on account of MERS.

In the event that a time-chartered vessel becomes subject to quarantine delays or is forced to deviate to land an ill crew member, the hire/off-hire provisions may result in the vessel being placed off-hire. The specific charterparty wording would need to be carefully considered to assess whether this might be the case.

Similar concerns also arise in relation to voyage charters. Shipowners may deviate for the safety of the crew but in such a scenario no additional freight will become payable, so such deviation is at their own expense. A defence of 'reasonable deviation' may come into play where the Hague or Hague-Visby Rules apply. In terms of quarantine, the usual position is that time spent/lost at the time of charterers' orders will count as laytime/demurrage, although this too will depend on the charterparty terms agreed.

In order to commence laytime, a vessel requires free pratique clearance. Absent wording to the contrary in the charterparty, the usual position is that a master can give a valid notice of readiness (NOR) without first having all the customs documents and obtaining free pratique, provided that he has no reason to suppose that being document ready is anything other than a mere formality.

However, if the vessel has recently called to a port in an infected area, then the mere formality test may not assist, since the vessel is likely to be subject to quarantine delays while the health of the crew is ascertained.  In such a scenario, unless a charterparty provision states otherwise, owners bear the risk of the delay, since they would be unable to give a valid NOR to start laytime running until free pratique clearance is obtained.

If the charterparty in question contains a force majeure clause, the question may also arise whether the MERS outbreak fulfils the requirements of a force majeure scenario. A typical clause of this type suspends and/or terminates performance of the charterparty on the occurrence of an extraordinary event, which is beyond the parties’ control and which impacts the ability of one or both of the parties to fulfil their contractual commitments. As such, force majeure is usually a high evidential hurdle to clear.

Whilst the WHO has described the MERS outbreak as 'large and complex', the organisation has not issued a travel ban relating to South Korea and although Hong Kong, Macau and Taiwan have advised against travelling to the country, their notices amounted to recommendations rather than official travel alerts. If the MERS outbreak becomes more widespread and/or travel bans are put in place, the possibility of the situation amounting to a force majeure event may strengthen, however, at present, the scope for force majeure appears limited, unless the wording of a particular clause is quite broadly drafted.

The South Korean government is working alongside the WHO to bring the current MERS outbreak under control, however as with any outbreak of infectious/contagious disease, the situation may raise concerns for shipowners and charterers who are aware of the potential disruption such incidents can cause.

Parties may wish to consider managing the risk associated with such outbreaks by inserting contagious/infectious disease clauses into prospective charterparties, thus avoiding the ambiguity which can arise in this area. 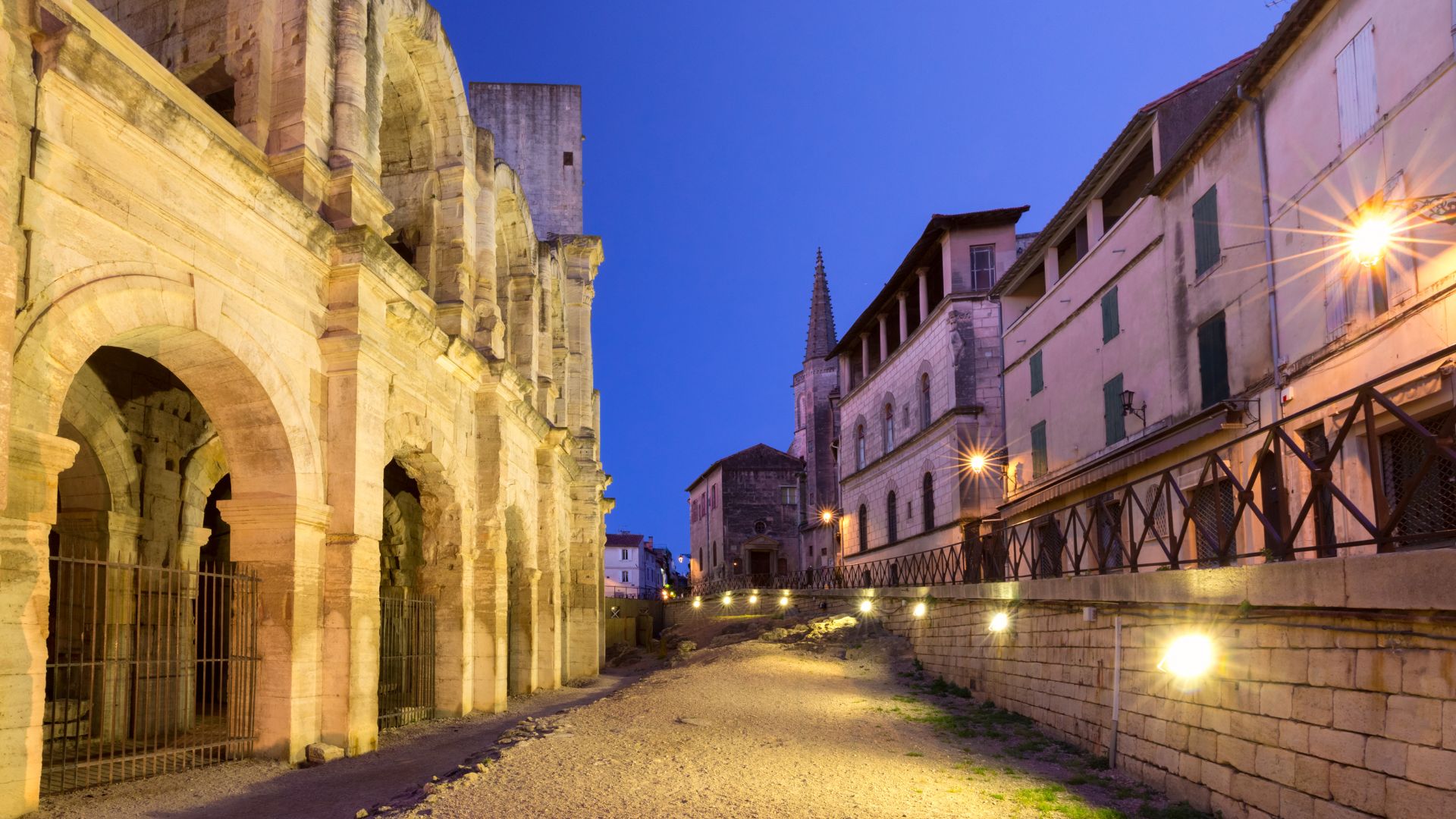 UK – Observations From The Farnborough Air Show – Where Is Aviation Heading? 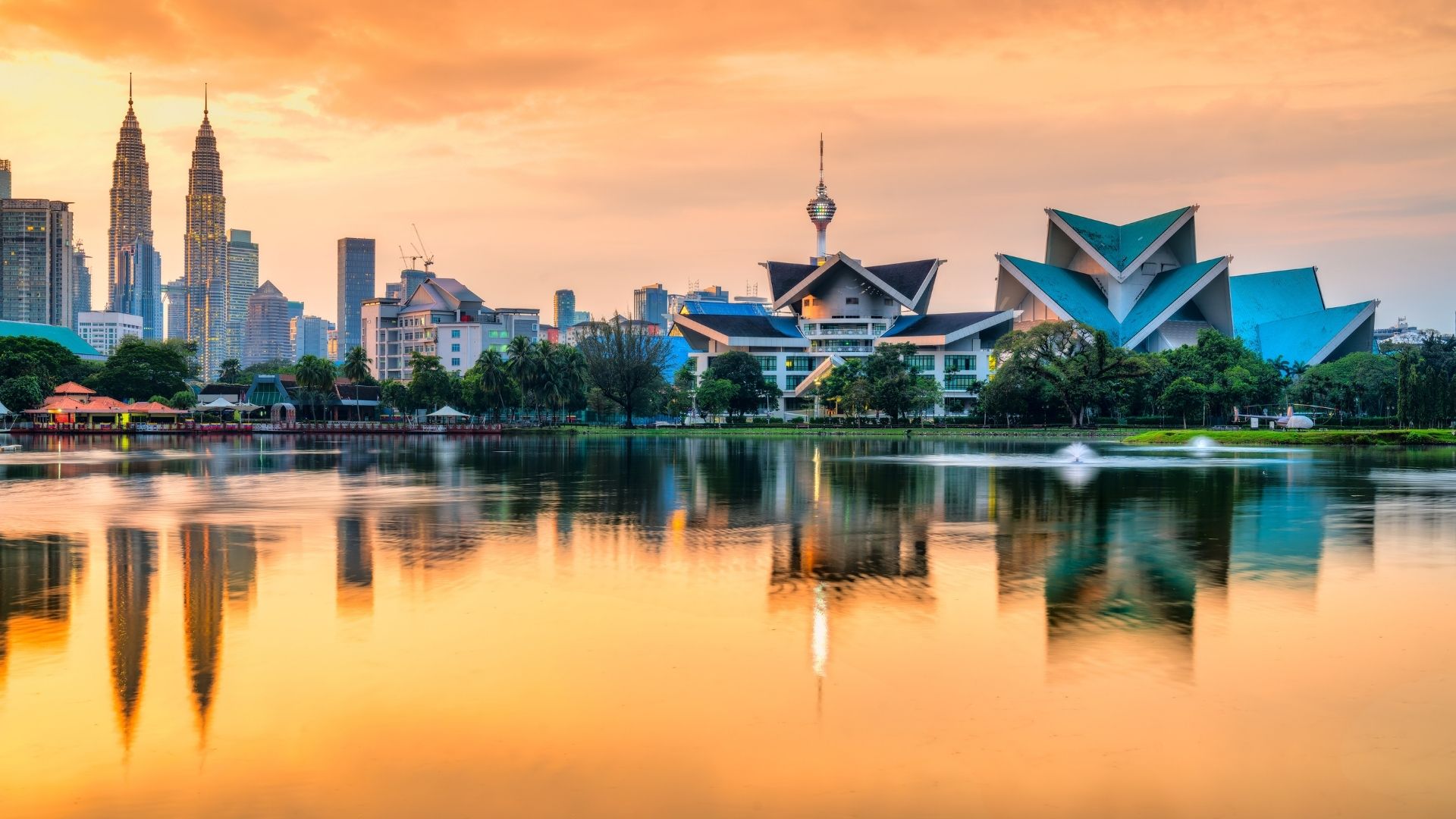