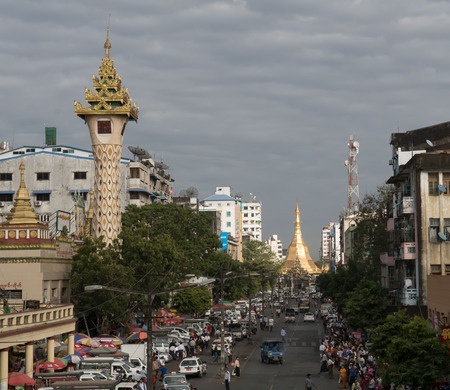 The Arbitration Law provides a legal regime for both domestic and international arbitrations that closely follows the familiar UNCITRAL Model Law.  It also implements the New York Convention on the Recognition and Enforcement of Foreign Arbitral Awards. New York Convention awards may now be enforced in Myanmar.

The Arbitration Law expressly provides that its objectives are to effectively resolve domestic and international commercial disputes in a fair and effective manner, recognise and enforce international arbitral awards and encourage dispute resolution by arbitration.

The Arbitration Law incorporates many of the provisions in the UNCITRAL Model Law. This means that international arbitrations seated in Myanmar will in effect be governed by the Model Law, subject to a few variations.

(a)        the place of business of at least one party is outside Myanmar;

(b)        the place of arbitration is different to the parties’ place of business;

(c)        the place with the closest connection to the commercial relationship or the dispute is different to the parties’ place of business;

(d)        the parties expressly agree that the subject matter of the arbitration agreement is related to more than one country.

The Arbitration Law provides for the enforcement of an award made in another New York Convention country in Myanmar unless certain stipulated groups are established. The grounds for challenging enforcement set out in the Arbitration Law are similar to those found in the New York Convention. They primarily relate to procedural issues and issues of arbitrability and public policy.

The Arbitration Law is a major step forward bringing Myanmar into the fold of the modern international arbitration network.  The implementation of the New York Convention has been eagerly awaited. It now remains to be seen how the Myanmar courts will apply the new law in practice.

Further, there may still be a legal requirement that some contracts be governed by Myanmar law. Sales contracts, government contracts and contracts relating to land and natural resources within Myanmar are potential examples of such contracts.

In order to take advantage of the protections that may be available to foreign investors, consider international arbitration when entering into contracts in Myanmar. Also consider whether investment protection under an investment treaty or free trade agreement will be available in the unfortunate event a dispute arises.