This alert focuses on the new laws for foreign investment in Australian real estate under the amendments to the Foreign Acquisitions and Takeovers Act 1975 (Act) and draft regulations1, which are scheduled to take effect from 1 December 2015.

Who is a foreign person?

The concept of a "foreign person" remains largely the same.

However, key changes are:

What interests in land are caught?

The new legislation introduces a definition of "Australian land" which includes agricultural land, commercial land, residential land or a mining or production tenement, in place of the previous definitions of "Australian urban land" and "Australian rural land". Whilst the new regime is broadly unchanged in terms of the nature of transactions and interests to be notified, material changes have occurred in respect of heritage listed property, pre-approval for off-the-plan developments and acquisitions of interests in land-owning corporations and trusts.

A developer may apply for a residential development "exemption certificate" if they propose to acquire or have acquired land and propose to dispose to foreign persons new dwellings that will be or have been built on that land. This is similar to the previous "advanced off-the-plan approval" regime.

The exemption certificate will specify the developer and the interest to which the certificate relates and will allow foreign purchasers to acquire dwellings in the development without the need for their own approval. The following restrictions apply:

The development must be advertised both within Australia and overseas.

There are now significant application fees payable for the exemption certificate which did not apply previously, and these fees increase depending on the number of apartments in the development sold to foreign persons. The fees are:

Previously acquisitions of interests in Australian urban land corporations and urban land trusts (that is corporations or trusts where Australian property holdings exceed 50% of their assets) required approval in circumstances where direct investment in the assets would have been exempt. For instance, where a company owned property below the threshold value for FIRB approval, the acquisition of the shares in the company required FIRB approval whereas the acquisition of the property would have been exempt.

Under the new regime, these companies and trusts are now called "Australian land corporations" and "Australian land trusts". The acquisition thresholds for direct investment now also apply to the acquisition of an interest in the company or trust (other than an agricultural land corporation or agricultural land trust) provided that the total value of interests in residential land and commercial land that is vacant which are held by that company or trust is less than 10% of the total value of its assets.

The new section 58 "exemption certificates" allow a foreign investor to obtain advance approval for a 12 month program of acquisitions of Australian urban land (relieving them of the requirement to notify and seek FIRB approval for each individual acquisition within that period). This is consistent with the previous annual program certificate regime, and applies to all land and investor types. However, the discretionary and case by case nature of the exemption which applied under the previous regime has not been altered. Both the legislation and the explanatory statements issued in connection with it make it clear that FIRB will be under no obligation to issue an exemption certificate when it is applied for.

Passive investments in trusts and companies

As with the previous regime, acquisitions of certain interests below specified thresholds do not require approval. The thresholds for which FIRB approval is not required have been raised in most circumstances except in the case of vacant and residential land. The table below summarises the changes.

Under the previous regime entering into leases for a term in excess of five years did not require FIRB approval where the premises was available for immediate occupation for use in the conduct of the tenant's business. This exemption is not contained in the new regime.

Under the new regime application fees are payable to FIRB, which vary depending on the nature of the property being acquired. The fees are:

Additionally, investors should note that, until the applicable fee is paid (or waived), the notice is taken not to have been given and the decision period which FIRB has to consider the application will not start. Accordingly, failure to pay the applicable fee will adversely impact deal timeframes.

Criminal penalties can include:

Civil penalties vary depending upon the offence and can include the following:

A civil and criminal penalty has also been introduced for the advanced off-the-plan exemption certificate for a failure to market apartments in Australia, being up to $135,000 or three years' imprisonment for individuals and up to $675,000 for companies.

These civil and criminal penalties potentially extend to third parties such as real estate agents, accountants and company officers where a third party knowingly assists a foreign investor to breach the law.

Additionally, unpaid civil penalties may now result in a charge against the land (in specified circumstances) that will need to be cleared before transfer of the land can be effected, similar to a charge for unpaid land tax.

1. A number of important aspects of the new regime will be determined by regulations, which are currently in draft form. This alert assumes that the regulations will be passed as drafted. 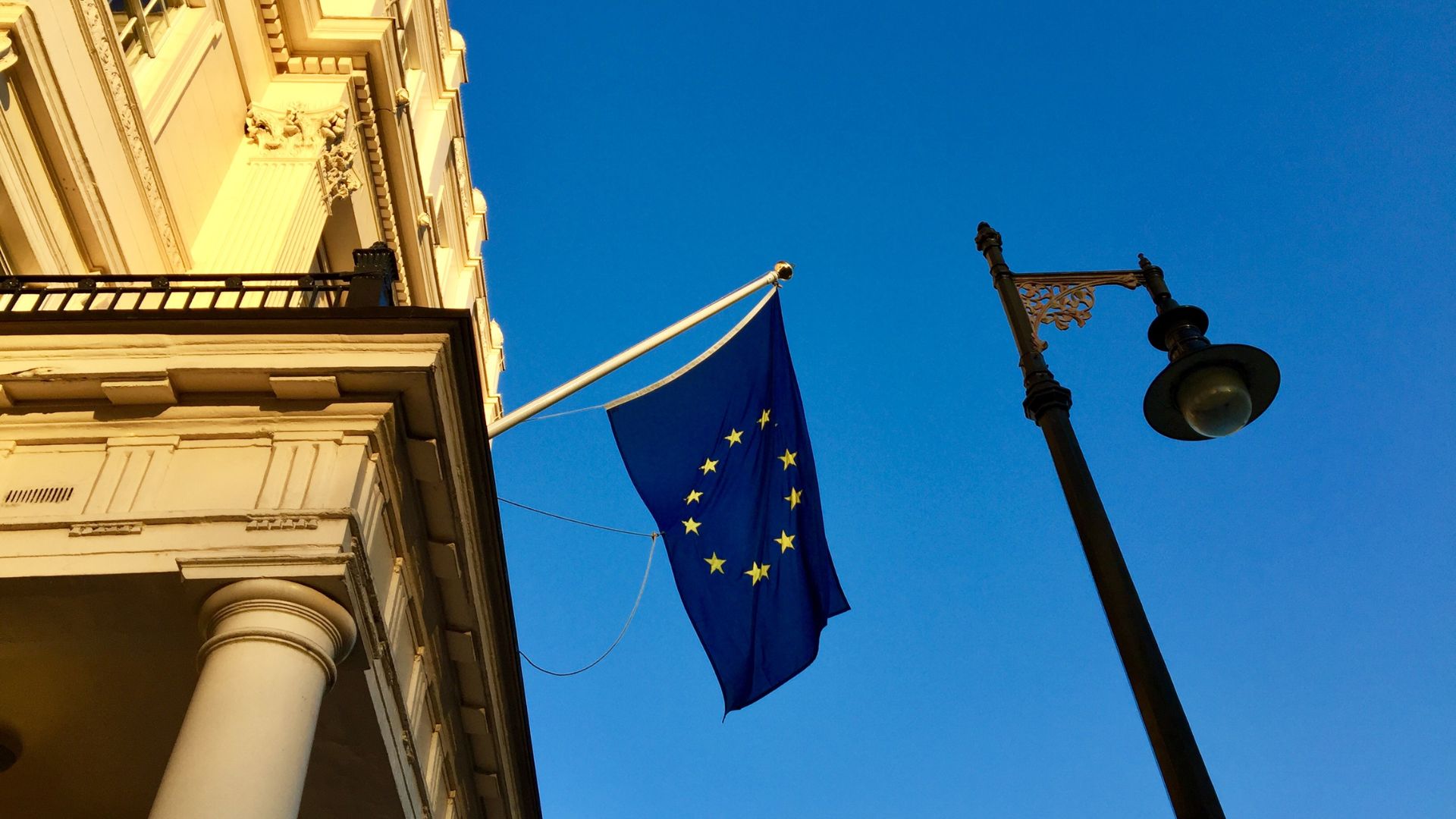