Opening of SIAC Office in Shanghai

The Singapore International Arbitration Centre (SIAC) is pleased to announce the opening of a representative office in the China (Shanghai) Pilot Free Trade Zone (FTZ). The launch of the Shanghai office underpins SIAC’s steadily growing popularity amongst Chinese parties, and is an integral part of SIAC’s continuous efforts to forge closer ties with Chinese companies and lawyers in the international arbitration community in mainland China. The establishment of a formal presence in the Shanghai FTZ follows the State Council’s announcement in April 2015 that it would “support the introduction of internationally renowned commercial dispute resolution institutions” as part of its plan for further development of the zone.

SIAC’s Shanghai office will be instrumental in promoting SIAC’s world-class international arbitration services to Chinese users. Chinese parties have consistently ranked amongst the top five foreign users of SIAC in the last five years, and were the top foreign user of SIAC in 2012 and 2014. The Shanghai office will work with mainland Chinese arbitration commissions to promote the development of international arbitration and global best practices, by organising training workshops and networking events for arbitrators and practitioners.

The Shanghai office will be led by Ms Sophia Feng, a China-qualified lawyer who heads up SIAC’s China desk. Prior to joining SIAC in 2014, Ms Feng practised as counsel with a Beijing law firm in the areas of civil and commercial litigation, arbitration and enforcement.

Mr Lucien Wong, Chairman of the SIAC Board of Directors, welcomed this exciting new development. “SIAC greatly values its Chinese users who have contributed significantly to the success of SIAC as one of the world’s premier arbitral institutions. Opening an SIAC office in the Shanghai FTZ will enhance our existing ties with the legal and business communities in China by allowing us to interact more closely with users and other key players in international arbitration in China.”

Mr Gary Born, President of the SIAC Court of Arbitration, commented: “The opening of the Shanghai office, following the establishment of SIAC’s other overseas offices in India and South Korea, marks another special milestone for SIAC in its Silver Jubilee year, underscoring SIAC’s firm commitment to remain at the forefront of international arbitration practice.”

SIAC will be commemorating the official launch of its Shanghai office with a cocktail reception on 2 March 2016, the eve of the 19th Annual IBA International Arbitration Day 2016 conference which will be attended by international and local arbitration practitioners from all over the world. 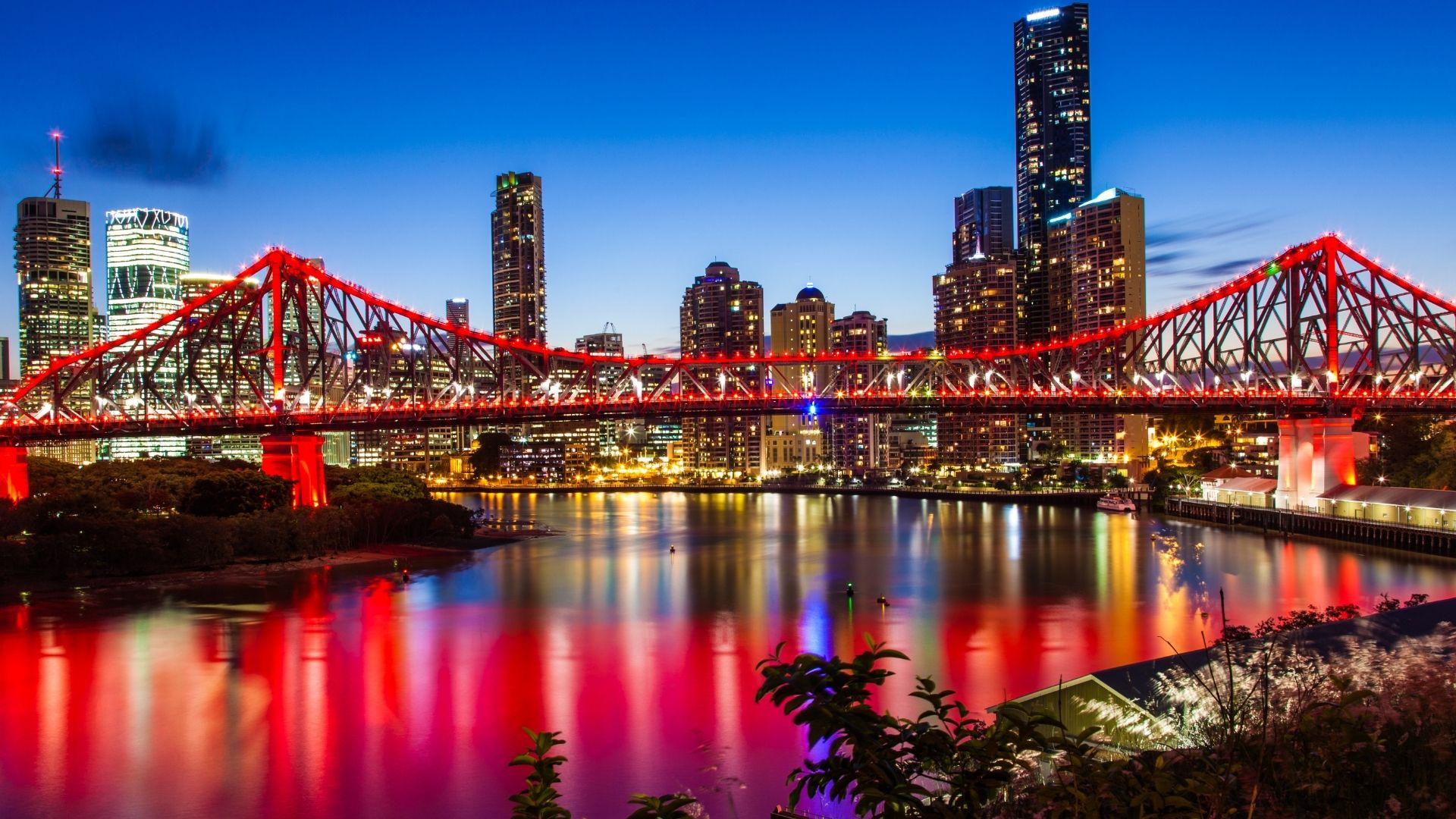