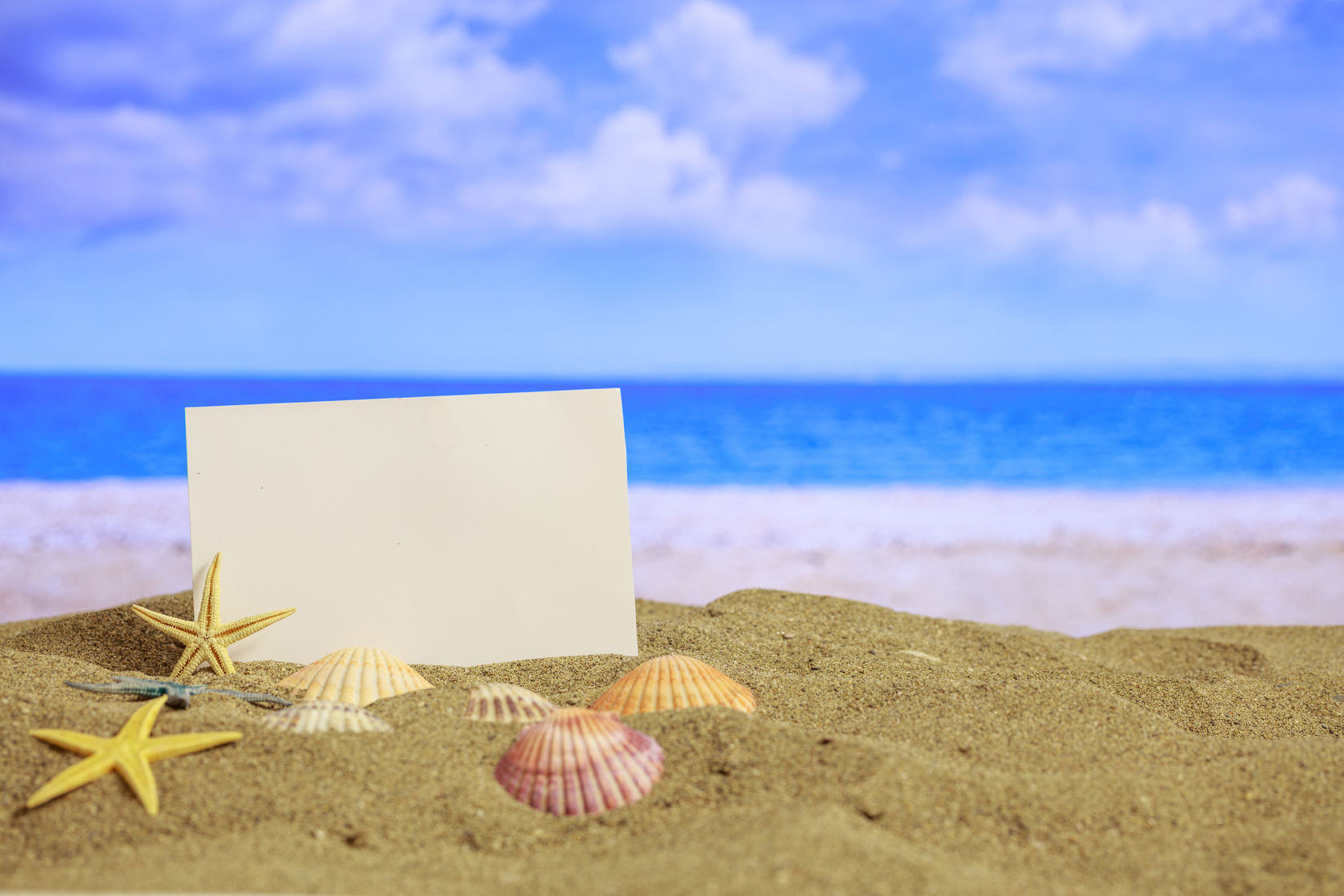 The latest leak of millions of documents detailing the use of offshore tax structures by hundreds of public figures will increase regulatory scrutiny on tax evasion, an expert has said.

“It must be remembered that many people use offshore jurisdictions quite legitimately but those that don’t can expect the detailed scrutiny of HMRC and the use of the ever growing armoury of tools they have at their disposal for tackling offshore tax evasion,” said Noble.

The documents allegedly contain details of the way individuals, companies and investment funds utilise offshore jurisdictions including Bermuda and the Cayman Islands to structure their businesses.

The news follows a similar release of documents by the ICIJ last year, sourced from Panamanian law firm Mossack Fonseca.

“The controversy surrounding the use of offshore jurisdictions has once again raised its head.  We have already had the HSBC data theft in Switzerland, the Panama papers and now these latest revelations,” Noble said.

“Transparency is something that has become prominent in recent times and the mere thought of secrecy or a tax advantage is enough to prompt scrutiny,” said Noble.

Earlier this year figures obtained by Pinsent Masons showed that HM Revenue and Customs (HMRC) had almost doubled its number of requests to foreign governments for assistance in cases of suspected tax evasion over a five-year period. HMRC made 1,096 information requests of overseas tax authorities overseas, up by 7% from 1,025 in 2015, according to the figures.

Following the Panama Papers leak, a special government taskforce opened civil and criminal investigations into suspected tax fraud or financial wrongdoing by more than 30 individuals and companies. The task force also placed 43 high net worth individuals under “special review” while their financial links to Panama were investigated.

In a statement Appleby said it had not been the subject of a leak but of a “serious criminal hack”, adding it had “thoroughly and vigorously investigated” allegations against it and there was “no evidence of any wrongdoing”.

This article was published in Out-law here.