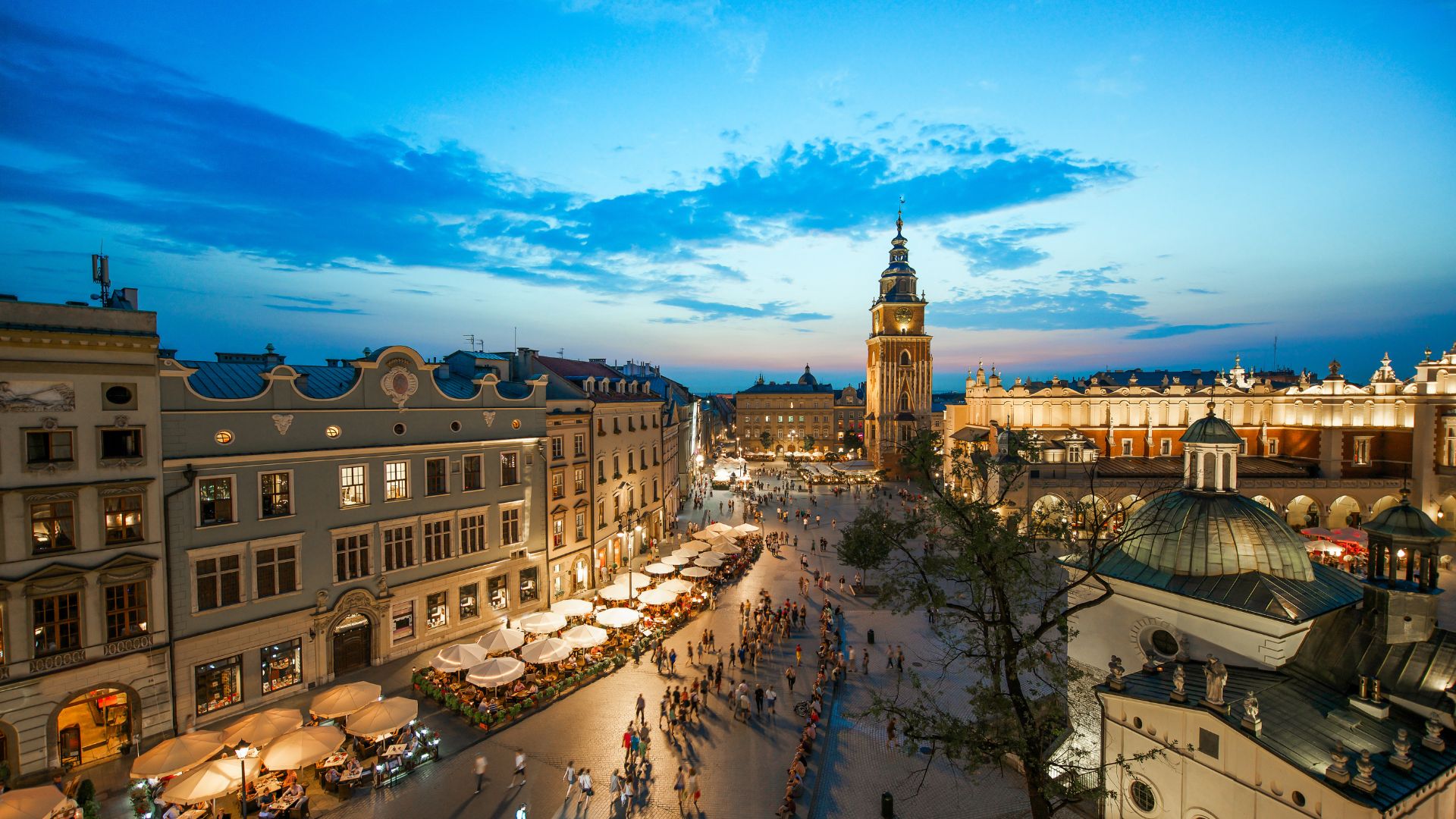 The Polish Competition and Consumer Protection Court (“SOKiK”) delivered a long-awaited judgment in the Agora/Eurozet case (XVII AmA 61/21). The case resulted from an appeal against a decision by the Polish Competition Authority (“UOKiK”) of 7 January 2021. The decision prohibited a merger between two media groups whose activities overlapped on the markets for national and local radio broadcasting and radio advertisement, and intermediation in purchasing advertising time. The UOKiK argued that the merger would result in the creation of a duopoly between Agora/Eurozet and RMF and coordinated effects between these entities would be to the detriment of minor competitors. For more information about that deciasion and the theories of harm applied by the UOKiK, see our previous contribution.

The SOKiK disagreed with the UOKiK’s position, and declared that the risk of coordinated effects was too speculative and hypothetical. In fact, the court confirmed that a collusive outcome should be backed by strong and credible evidence (which seems to be in line with the EU General Court’s ruling in Hutchison 3G UK/Telefónica UK). Furthermore, the SOKiK did not share the regulator’s concerns related to the risk of minor competitors being marginalised. These arguments were expressed by the court orally – the written grounds for the judgment are not available yet.

The judgment is not final, and the UOKiK may appeal, which it has already announced it intends to do. This means in practice that, to lawfully close the deal they made, the parties will have to wait another couple of months for the Court of Appeals’ judgment.

Interestingly, the Agora/Eurozet case is not the only current competition case in Poland concerning media markets. In other proceedings, the UOKiK is defending its merger clearance for the proposed acquisition of a newspaper editor by the largest Polish oil and gas company, which was contested by the Polish Ombudsman on the basis that the transaction could jeopardise media plurality. Simultaneously, in January 2022 the regulator inspected the premises of four radio groups (including Agora and Eurozet) on the suspicion that they had infringed antitrust laws when jointly releasing reports on radio advertising, whereas in February – following a second-phase investigation – the UOKiK unconditionally cleared a horizontal merger between two press editors (Burda and Edipresse).

Closer Together? Final UK Guidance On Vertical Agreements Closes The Gap With The EU – Somewhat.