The Role Of AMSA In Refusing Access To Australian Ports

However, the Act does not specify a minimum or maximum duration for refusal of access or how long specified requirements need to be complied with.

Over the past eight months AMSA has demonstrated that it will not hesitate to exercise its powers under Section 246:

AMSA’s actions have left owners, charterers and managers in no doubt that failure to comply with international safety conventions, international standards regarding the well-being of seafarers and environmental regulations within Australian waters may well result in the imposition of a sanction far more severe than merely periods of detention.

Earlier this month AMSA published Marine Notice 03/2015 setting out guidelines as to when, and for how long, AMSA will ban a vessel from using or entering any Australian port.

AMSA will consider issuing a direction refusing access to Australian ports (Direction) where a vessel has a poor PSC record or where there are concerns about the performance of the related vessel operator.

With respect to PSC performance for individual vessels the criteria that will be applied when making a decision to issue a Direction are as follows:

AMSA has expressly reserved the right to increase the abovementioned periods in circumstances where the performance of an operator as a whole is deemed “unacceptable”.

In addition to, or in combination with, the general principles above, a Direction may be issued where:

In addition to Directions, the Notice also identifies certain directions which AMSA may issue to vessels, requiring them to do specific things while the vessel is approaching, entering, using or leaving any port(s) (Requirements). AMSA may impose these Requirements having regard to the present circumstances of a vessel or a history of noncompliance. The Requirements may concern such matters as:

Whether by accident or design, Marine Notice 03/2015 contains some important subtext. Firstly, the Notice leaves open the possibility of AMSA taking into account:

when considering the imposition of Directions or Requirements. Secondly, a “significant” breach of Australian legislation (one of the additional grounds for issuing a Direction) need not necessarily amount to a serious breach. Thirdly, the Notice clearly leaves open the possibility of imposing bans greater than three months, 12 months or two years, depending upon the circumstances giving rise to the Direction.

Marine Notice 03/2015 makes it clear that AMSA is serious about taking action against vessels that are not operated or managed in accordance with applicable international standards and Australian laws. Owners, charterers and cargo interests all need to be mindful of AMSA’s increasingly robust approach to ensuring compliance when considering the counterparties it transacts with in relation to voyages to and from Australia.

In the event that AMSA exercises its powers in a way that are prejudicial to an owner, charterer or cargo interests, parties will usually need to act very quickly. Clyde & Co’s team has considerable experience navigating the regulatory and transactional aspects of PSC, not just in Australia but throughout Asia and the South Pacific. 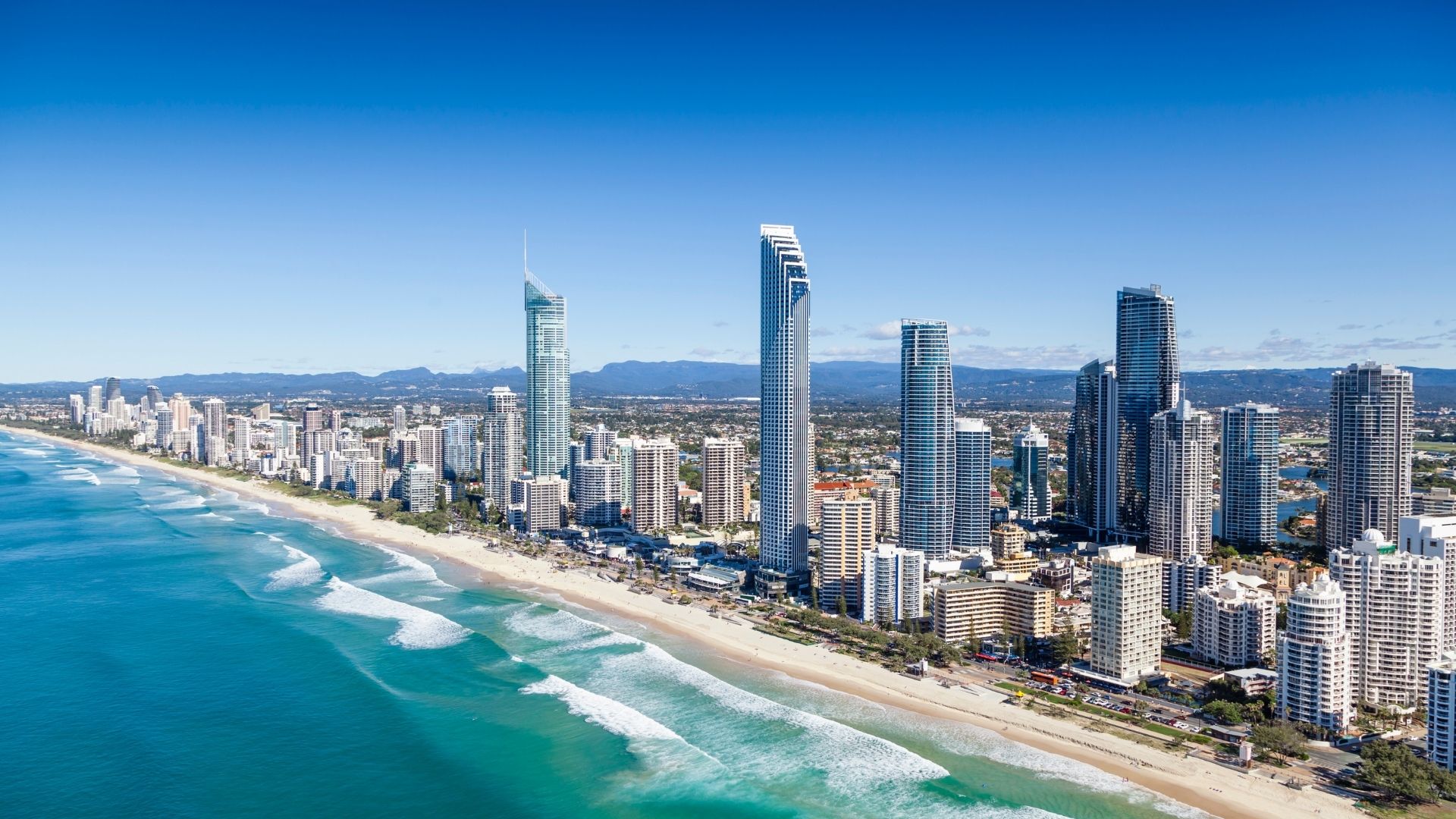