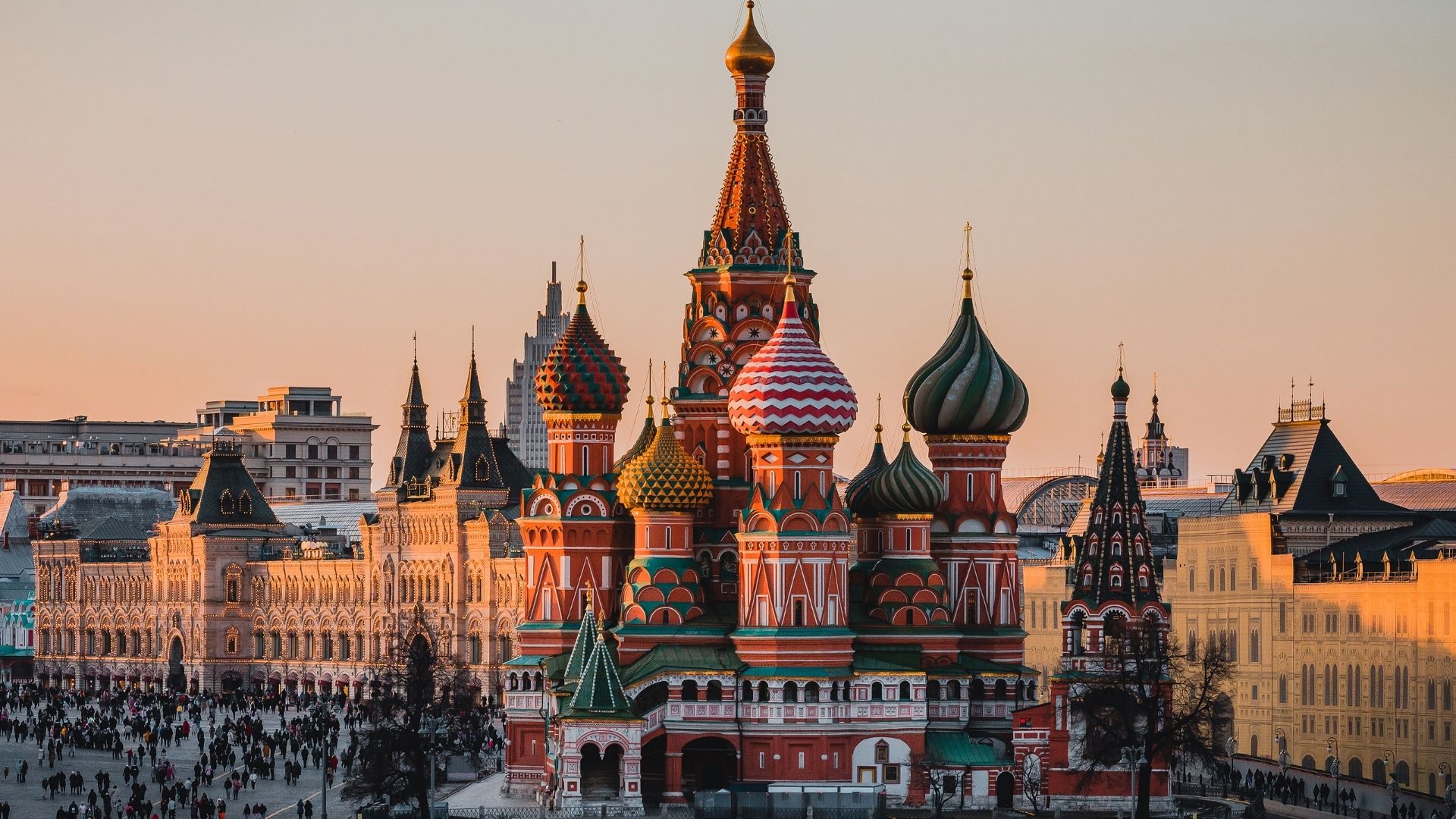 On 5 March 2022, Russia issued its Decree No. 299, which allows local companies or individuals to use the intellectual property rights owned by those from ‘unfriendly countries’ without consent and without paying any compensation. This potentially means that Russian companies can use registered intellectual property rights without a valid licence and will avoid having to pay damages for infringement in the courts, leaving these ‘unfriendly countries’ with essentially no intellectual property protection within the boundaries of Russia. This is of particular interest seeing as those ‘unfriendly countries’, in which there are currently 48, are defined as those who have issued sanctions against Russia in connection with the war in Ukraine – a definition that covers many western countries, including the UK, the US and the EU.

Although the decree is specifically aimed at owners of ‘patents, utility models, and industrial designs’, this does not mean that owners of trade marks and copyright are safe. The decree allows for Russian courts to apply the provisions to other intellectual property rights by implication, which has already started to begin just two months since the decree’s issue. It has become clear that western trade marks are definitely at risk, with a few examples of this being discussed below…

Firstly, the Arbitration Court of the Kirov Region refused to compensate Entertainment One UK Ltd after a Russian entrepreneur used his own version of their registered trade mark “PEPPA PIG” and a figurative mark of the famous cartoon character. The basis for this refusal was that the claimant was a UK-based company, which is a country which has imposed political and economic measures against “the Russian Federation, legal entities and individuals and senior officials”. It is worth noting that this reasoning was imposed by the court itself and was not argued by the defendant.

Further, a similar attack on a popular trade mark came after McDonalds announced that it would be closing their restaurant chain in Russia. Soon after the announcement, the council of Moscow invested in a fast-food restaurant, under the name of Uncle Vanya, which registered a mark very similar to the famous McDonalds ‘M’ logo (only tilted on its side). This was closely followed by the creation of a McDonald’s resale market, with food products being sold for over £100.

Other brands have also seen a flurry of ‘trade mark squatting’, with Russian companies and individuals rushing to apply to register trade marks of well-known brands such as Nike, Adidas, Levi’s and even luxury brands such as Chanel and Christian Dior, with the knowledge that they will not face consequences from the Russian courts.

So, what should brands do in light of this new Russian law? So far, the EUIPO and the USTPO have refused to co-operate with the Russian IP Office, Rospatent, and the UKIPO has issued a statement refusing to provide services to those on the UK sanctions list. Whilst this is a step in the right direction, this does not stop the practical issues and potential risks the decree raises for western brands.

Unfortunately, the most useful thing brands can do right now is to simply stay aware of the situation and continue to monitor how this may unfold. Ultimately, it may be wise for popular brands to prepare themselves for potential infringements, that they are unable to litigate, within Russia, and await further advice from western IP offices on how this will play out