What is the main piece of legislation of general application which regulates anti-competitive behavior? What are the main prohibitions in the legislation?

Which regulator is responsible for administering and enforcing competition laws?

Other sector-specific regulators also have residual powers to consider competition law provisions as part of their general enforcement powers. For example, the Media Development Authority has jurisdiction to enforce competition law principles in respect of the activities of certain regulated entities.

Yes. The Competition Act speci cally carves out certain sectors including telecoms, postal services, wastewater management services, rail services, cargo terminal operations regulated under the Maritime and Port Authority of Singapore Act. There is also a general exemption for vertical agreements (between companies operating at different levels of the supply chain) from the prohibition on anti-competitive agreement.

Does the competition legislation apply extraterritorially to persons, behaviour or action outside the jurisdiction?

Yes. The Competition Act applies to any anti-competitive conduct, wherever it occurs, which has an effect on competition in any market in Singapore.

What penalties and liabilities may be imposed for a breach of the competition law?

Where the CCS determines that a relevant prohibition has been infringed, it has the power to issue directions to the infringer, as it deems appropriate, in order to eliminate the infringement and/or to prevent a recurrence of the infringement. Such directions may include that the infringer modify or terminate the agreement or conduct in question, make structural changes to its business or provide a performance bond or guarantee on such terms and conditions as the CCS may determine.

Where the CCS determines that the infringement was committed intentionally or negligently, it may impose a financial penalty of up to 10% of the undertaking’s turnover in Singapore for each year of infringement up to a maximum of three years.

Any person who suffers loss or damage as a result of an infringement shall have a right of action for civil relief against the infringing party. Under such an action, the court may grant the plaintiff injunctive or declaratory relief, damages (including exemplary damages) and such other relief as the court thinks fit.

What kinds of agreement or conduct is illegal under the prohibition?

The Competition Act captures all agreements and concerted practices between actual or potential competitors (horizontal agreements). An agreement is broadly de ned and can include one-off discussions, unilateral declarations if passively accepted and pure information exchange of commercially sensitive information.

What types of agreements or conduct are illegal by object? And which are illegal only if they are signi cantly anti-competitive in effect?

The Competition Act considers that price-fixing, output restrictions, customer or market sharing agreements and exchange of current or future pricing or volume information are “by object’ restrictions (those that are considered “inherently injurious” to competition and so there is no need to demonstrate actual anti-competitive effects).

No. Vertical agreements are generally exempted from the prohibition on anti-competitive agreements unless they are used to facilitate competitor collusion. They can be reviewed under Section 47 Competition Act, which prohibits an abuse of dominance.

Resale price maintenance is considered a vertical restraint and so is exempt from the prohibition on anti-competitive agreements. However, it can be challenged as an abuse of dominance.

Are there any defences or relief from liability provided by the legislation?

Yes. Agreements which have a demonstrable “net economic benefit” can be exempt from the prohibition on anti-competitive agreements if the agreement:

(a) improves production or distribution; and/or (b) promotes technical or economic progress and does not (i) impose restrictions that are not indispensable to the attainment of those objectives, and (ii) lead to the elimination of competition in respect of a substantial part of the goods or services in question.

Is there a leniency regime? If there is, please describe the extent of and process in seeking leniency?

Yes. The CCS operates a leniency programme which applies to companies engaged in cartel conduct. The CCS will grant total immunity from fines to any party that can satisfy certain criteria (including being the first to provide the Commission with evidence of the cartel activity). Subsequent leniency applicants may be granted a reduction of up to 50% in the amount of the nancial penalty which would otherwise have been imposed. A party which initiated a cartel will not be eligible for the full reduction, even if it is the rst to blow the whistle.

Abuse of Dominance or Market Power

How is “dominance” or “market power” determined? Is there a market share test?

Dominance is presumed if the company has market share of 60% in a relevant market in Singapore. However, market share is not decisive and other factors such as size and strength of competitors, barriers to entry and buyer power are also important factors.

What type of conduct constitutes abuse of dominance or abuse of market power?

Are there any defences or relief from liability or exclusions applicable for abusive conduct?

Is there a merger control regime? What is considered a “merger”?

Yes. Conduct such as inter alia mergers, share & asset (including goodwill) acquisitions, minority stake acquisitions, establishment of joint ventures and other conduct can constitute a merger.

Is the merger noti cation a mandatory or voluntary process?

However, the CCS retains the right to review a transaction of its own motion and can request the parties to submit
a merger notification if it considers there is a risk that the transaction will lead to a “substantial lessening of competition”.

When must the merger be notified to the regulator?

There is no specific deadline, but if the thresholds are exceeded and a voluntary ling is recommended, the parties should approach the CCS at the earliest opportunity in order to understand whether the CCS has any concerns about the proposed transaction.

What are the ling thresholds and are there any exemptions from notification requirements?

The Merger Control Guidelines issued by the CCS indicate that the CCS expects to complete: (a) phase 1 review within 30 working days; and (b) phase 2 extended review (if necessary) within 120 working days.

What are the consequences of failing to notify the regulator when required?

The regime is voluntary and so there is no legal obligation on the parties to submit a notification. However, the CCS retains the right to review a transaction of its own motion and can request the parties to submit a merger notification if it considers there is a risk that the transaction will lead to a “substantial lessening of competition.” It can also impose penalties (including a fine and/or order the unwinding of the merger) if it ultimately determines that the completed merger leads to a substantial lessening of competition in Singapore. 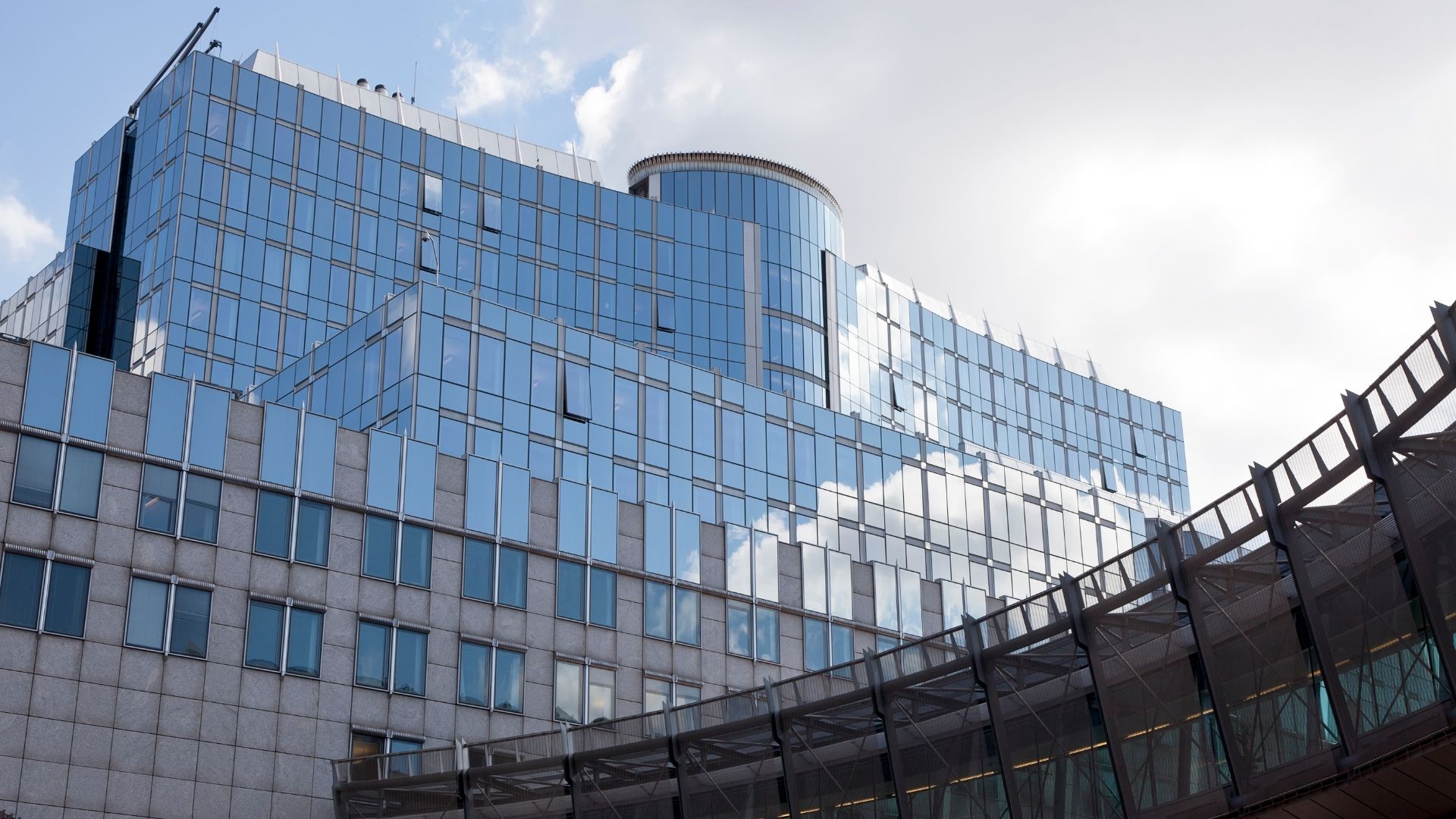 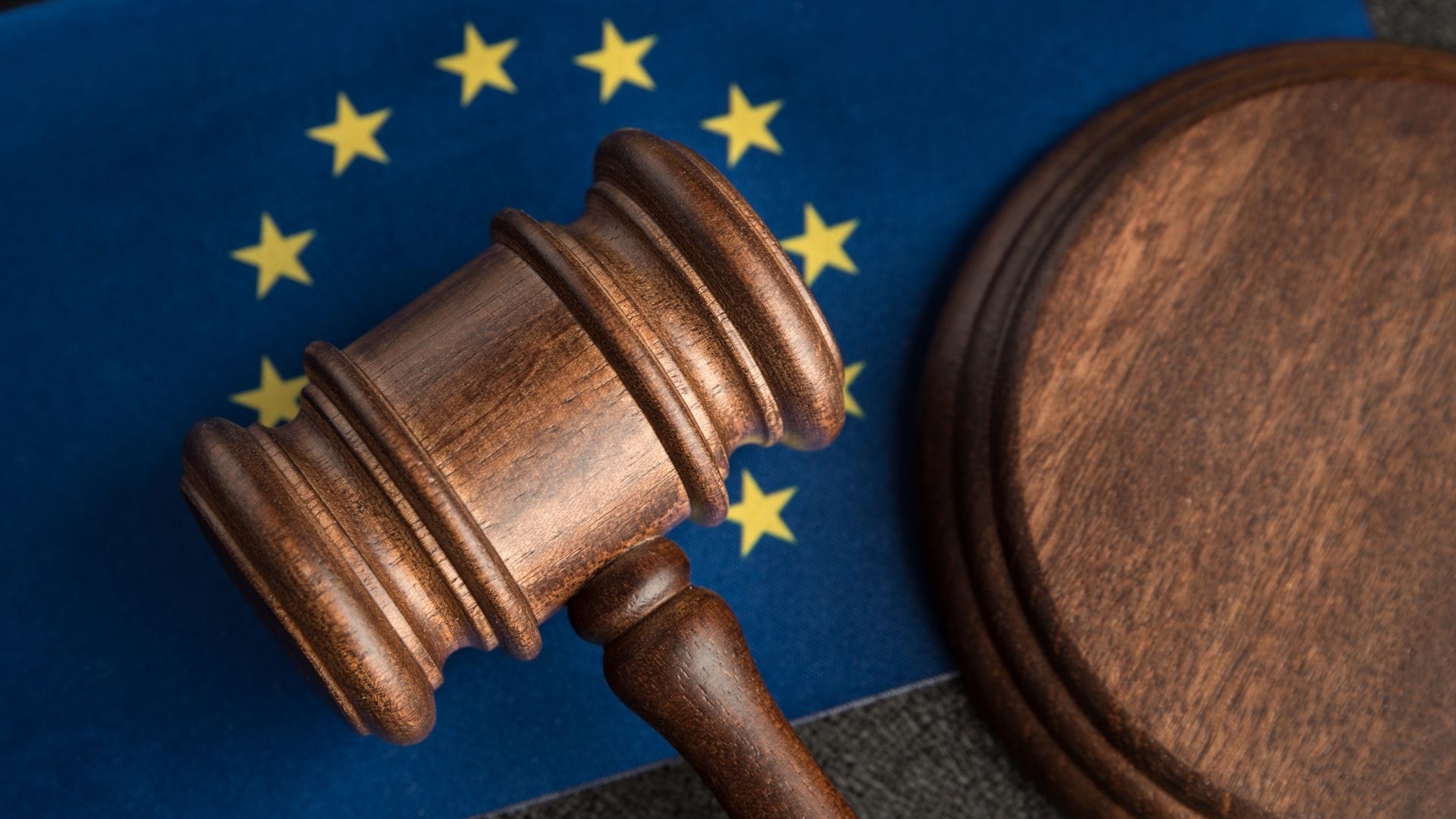 Update On The Teva Copaxone EU Case. The EU Commission Issues A Statement Of Objections Against Teva Over Alleged Anti-Competitive Conduct Consisting Of Misuse Of Divisional Patents And A Disparagement Campaign Against Its Closest Competitor.