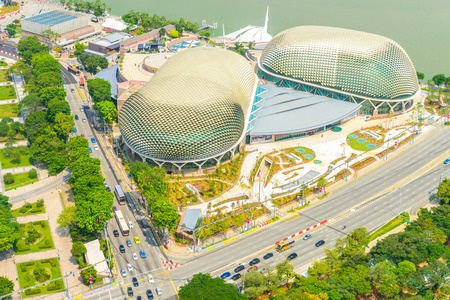 A new, standalone Cybersecurity Act will be tabled in the Singapore Parliament next year. This was announced by the Minister for Communications and Information Yaacob Ibrahim when he was speaking on his ministry’s portion of Budget 2016 in Parliament.

The new laws will ensure that operators of Singapore’s critical information infrastructure take proactive steps to secure such systems as well as report cyber incidents.

They will also empower the Singapore Cyber Security Agency to manage cyber incidents and raise the standard of cybersecurity providers in Singapore.

The Singapore Cyber Security Agency will be consulting stakeholders on the scope of the new laws.

Presently, the Computer Misuse and Cybersecurity Act grants powers for law enforcement agencies to investigate and apprehend individuals or entities behind cybercrime. Nonetheless, the Minister commented that the new, standalone laws are necessary given that cyber attacks have become more sophisticated as a result of increased interconnectivity of networks.

This move is welcome as many countries have recently strengthened their cyber security legislation. For example, Germany passed a new law last year to raise cybersecurity standards and mandate the reporting of significant cybersecurity incidents. In December last year, the United States approved an Act to facilitate the sharing of information on cyber threats.

Singapore has been recently stepping up its efforts to boost cybersecurity as the country moves towards its Smart Nation vision.

In March 2016, the Singapore Cyber Security Agency carried out its first multi-sector exercise in conjunction with the opening of its new Cyber Forensics Laboratory. The exercise brought together multiple agencies from different sectors in times of a cybersecurity incident, such as a malware infection or large-scale distributed denial of services attack, which may bring down the networks of entire agencies.