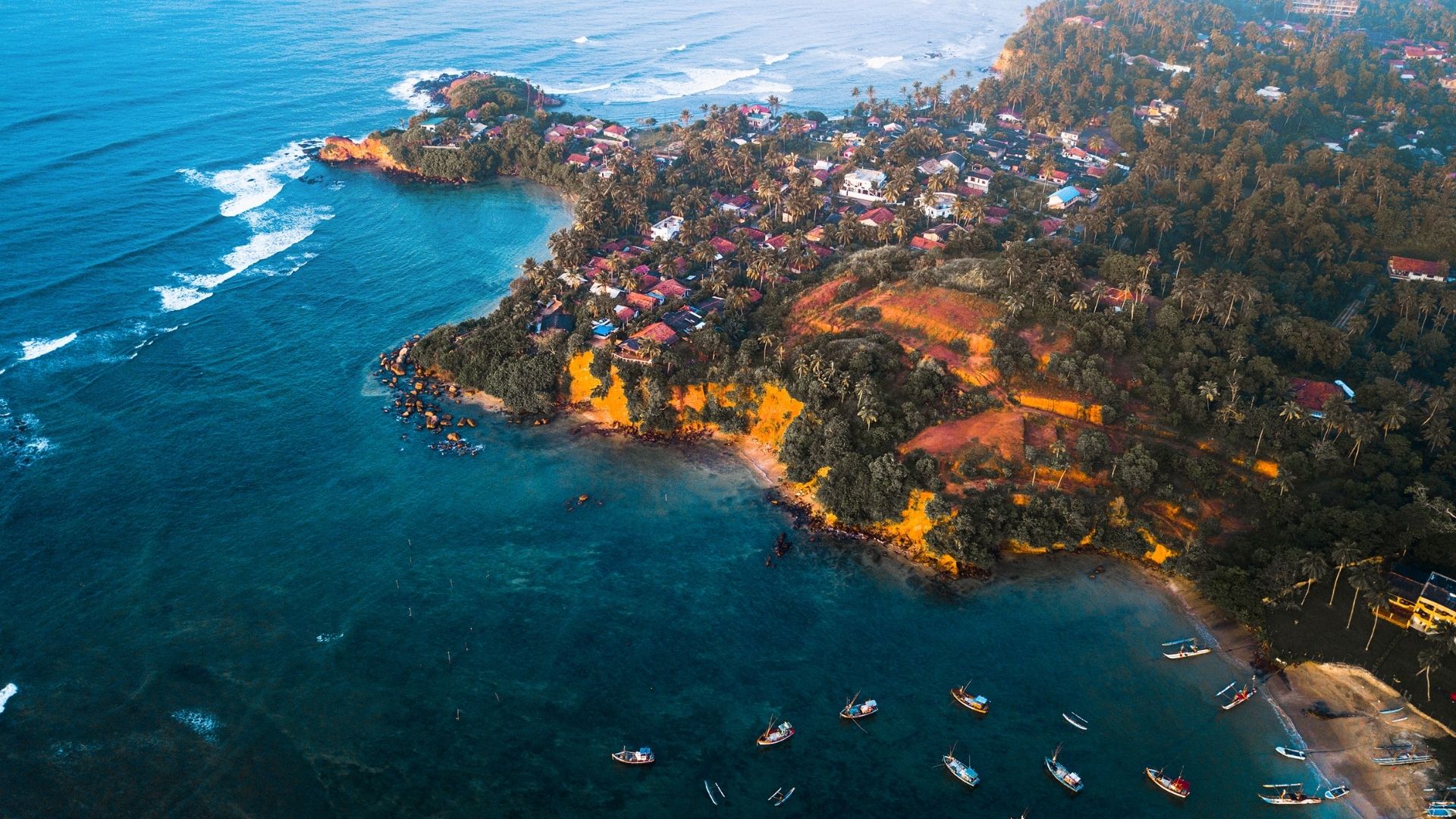 The Supreme Court recently delivered an interesting judgement pertaining to the matter of establishing prescriptive title on the basis of long use.

The dispute concerned two individuals who were related to each other and the premises in dispute was an ancestral home in which the plaintiff and the defendant had been residing as a family.

The plaintiff claimed title by virtue of a final partition decree obtained from Balapitiya courts while the defendant sought to establish ownership by way of prescription in terms of long residence in the premises for over 70 years. However, the plaintiff argued that the defendant had been residing in the said premises with his leave and license. Accordingly, it was argued that a possession of such nature can only be regarded as permissive possession and is not a denial of the title of the family member who is the true owner of the property.

The action was initially instituted in the District Court of Elpitiya in which the Judgement was given in favor of the plaintiff. Thereafter the defendant appealed to the High Court of Civil Appeal against the said decision given by the District Court.

However, in the High Court of Civil Appeal, the District Court Judgement was dismissed and the defendant – appellant maintained the position that he was successful in establishing prescriptive title.

Thereafter, the plaintiff- respondent appealed to the Supreme Court and the leave to appeal was granted based on the following questions of law.

The court’s decision was also influenced by several factors including inter alia paper title, the principle of adverse possession independent of that of the claimant, the registration of the respondent in the electoral register as the ‘head of the household’ after the demise of the father.

Consequent to a careful examination of the aforesaid factors, the court accepted the submissions made by the plaintiff- respondent- petitioner and refused the claims of the defendant- appellant- respondent. The Supreme Court upheld the decision of the District court of Elpitiya and established that paper title triumphs over a prescriptive title which is not adverse and independent to that of a claimant.

The court also answered the aforesaid questions of law in the affirmative and declared that the Appellant be entitled to costs by setting aside the judgement of the High Court of Civil Appeal.