A recent Hong Kong case confirmed this pro-enforcement approach and reaffirmed its underlying principles. In KB v S [2015] HKEC 2042, the Court of First Instance dismissed the Respondents' application to set aside a Court Order granting leave for enforcement. Mimmie Chan J, the Judge in charge of the Construction and Arbitration List, set out ten principles on the enforcement of arbitral awards in the Hong Kong courts, summarising various existing case authorities:

It is anticipated that the above principles will be widely applied in future cases. A recent example is China Solar Power (Holdings) Ltd v ULVAC Inc [2015] HKEC 2559 where the court cited these principles. The application to set aside an award in that case was dismissed.

From a practical perspective, the decision in KB v S also illustrates the following points for parties and legal practitioners:

During the arbitration process, the parties should promptly raise any procedural complaints, lest they might be taken to be in breach of their duty of good faith by employing delaying tactics (paras. 54 – 59 of the Judgment).

Any court application to challenge an award (whether by way of setting aside or resisting enforcement of an award) must be made in time and supported by proper affidavit setting out valid ground(s) of challenge.Otherwise, the application might constitute an abuse of process (paras. 21 – 25, 39).

The grounds of challenge must be permissible grounds to refuse enforcement recognised under the Ordinance (para. 47), which mirror the grounds for refusal in the New York Convention.

In a recent case, Bird & Bird acted for the Respondent Japanese multinational corporation in successfully resisting the Applicant's application to challenge the arbitral tribunal's jurisdiction, with an award of indemnity costs in the Respondent's favour. 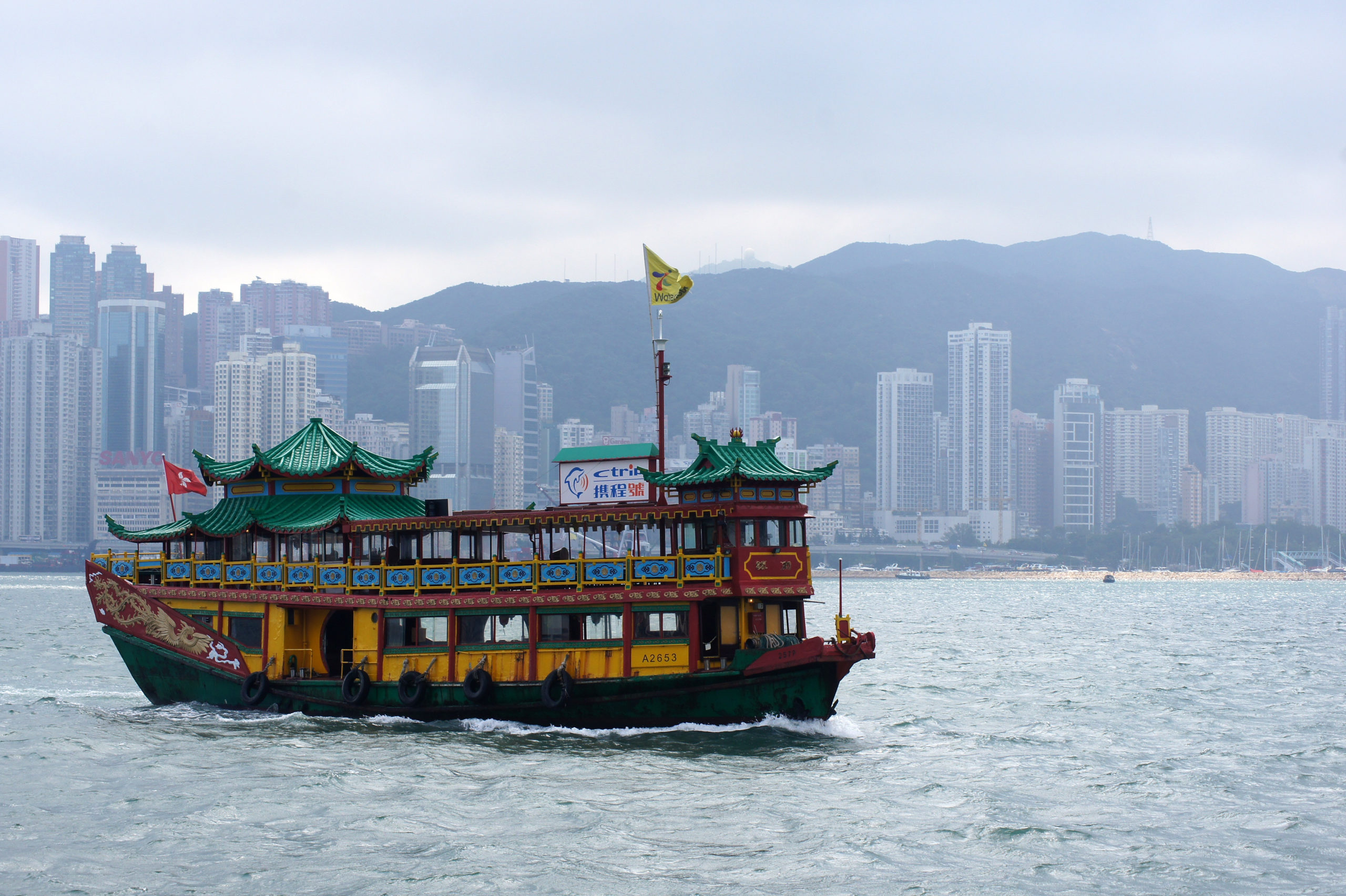 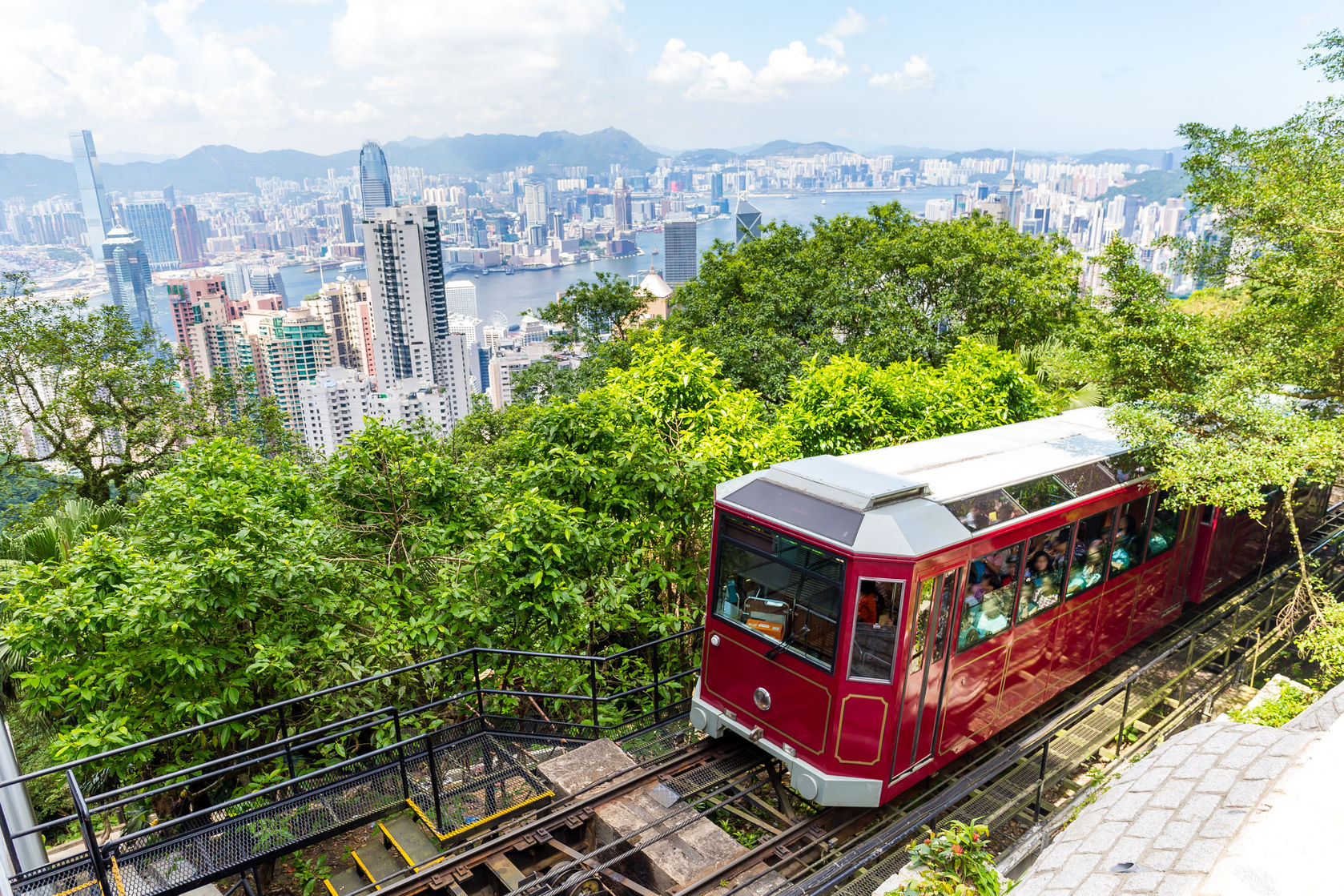