As stipulated in the PDPA, the PDPC consists of:

The full enforcement of the PDPA has been previously postponed, and many businesses had expressed concern that another extension would be forthcoming before the current enforcement date. However, the successful establishment of the PDPC is a fundamental prerequisite to enforcement and indicates that effective date of the PDPA on June 1, 2022, is unlikely to be further postponed. In addition, the PDPA’s draft subordinate regulations that were the subject of a series of public hearings last year are likely to be issued in the near future.

Companies and other organizations that are not yet compliant with the PDPA should now assess their current practices for handling and processing personal data in order to ensure that any compliance gaps can be closed or minimized before the full enforcement date. 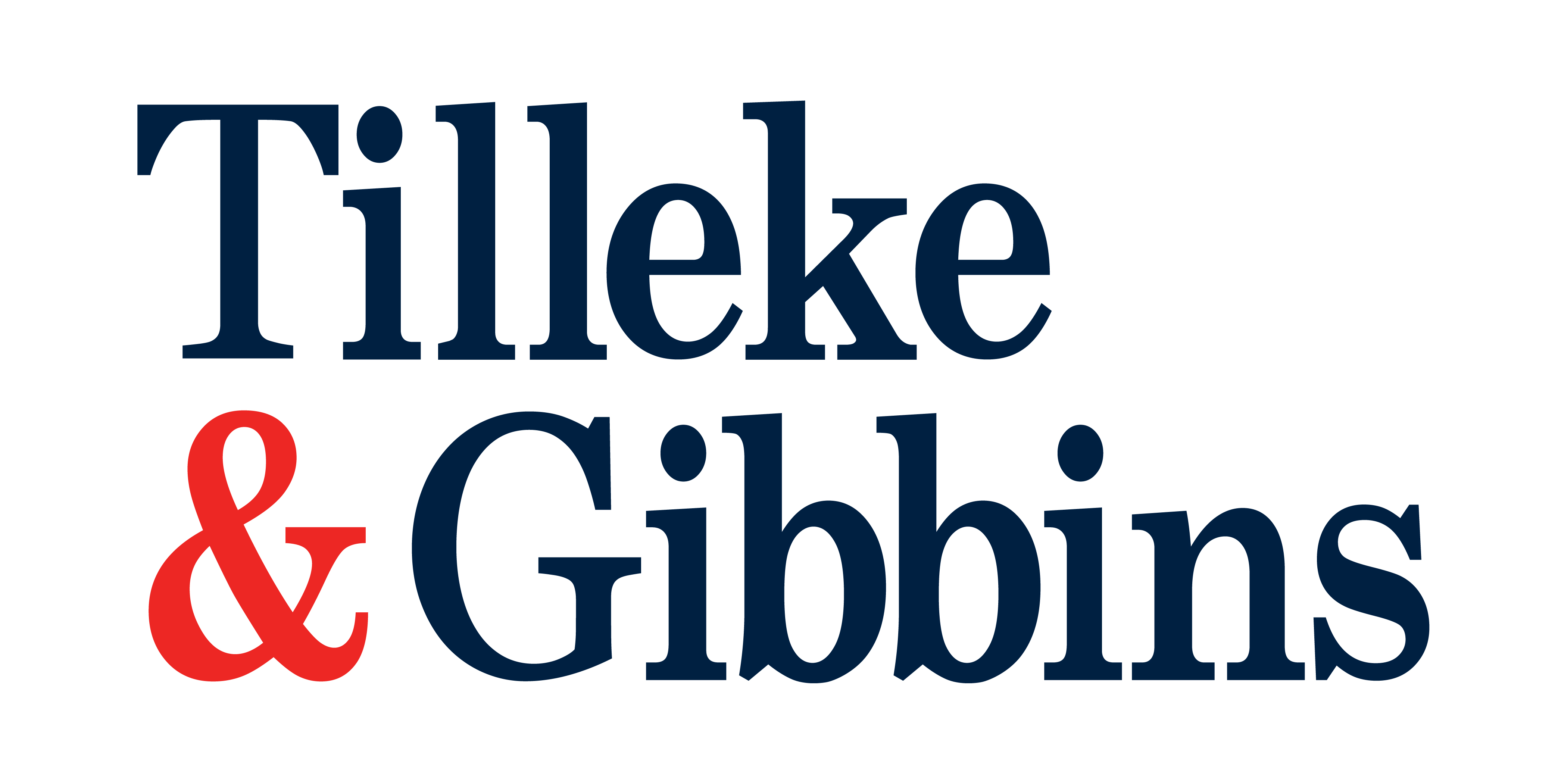 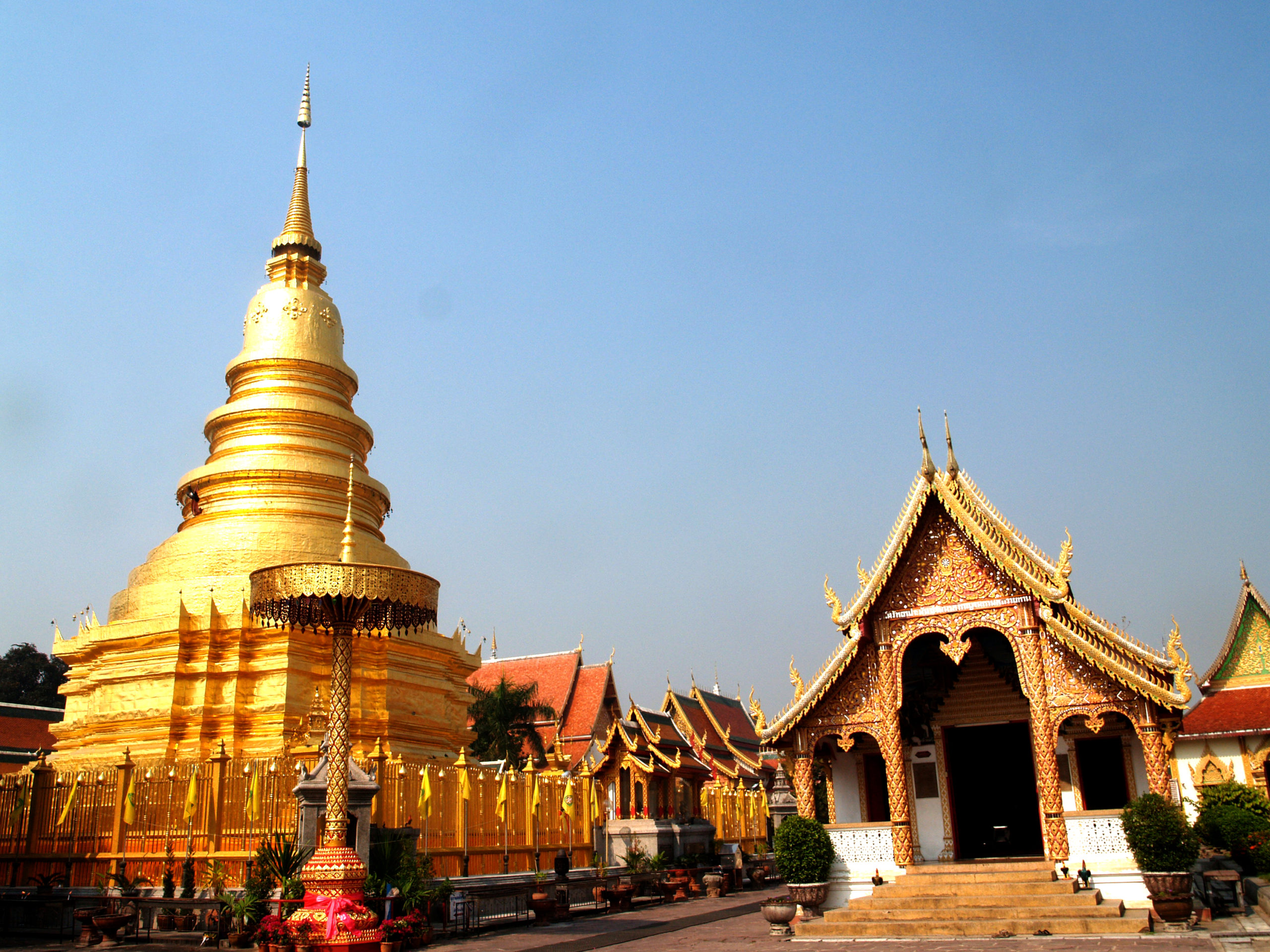 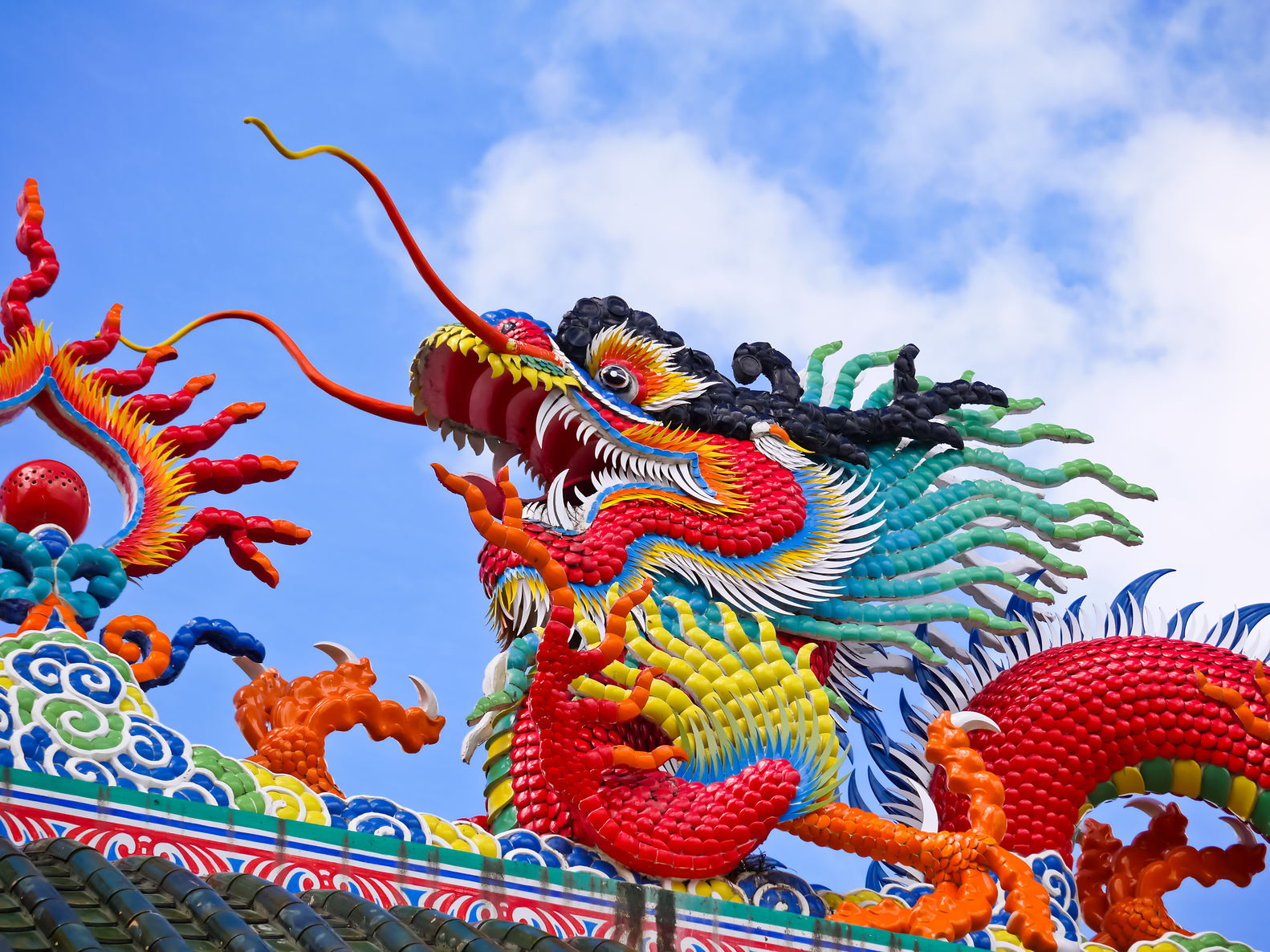