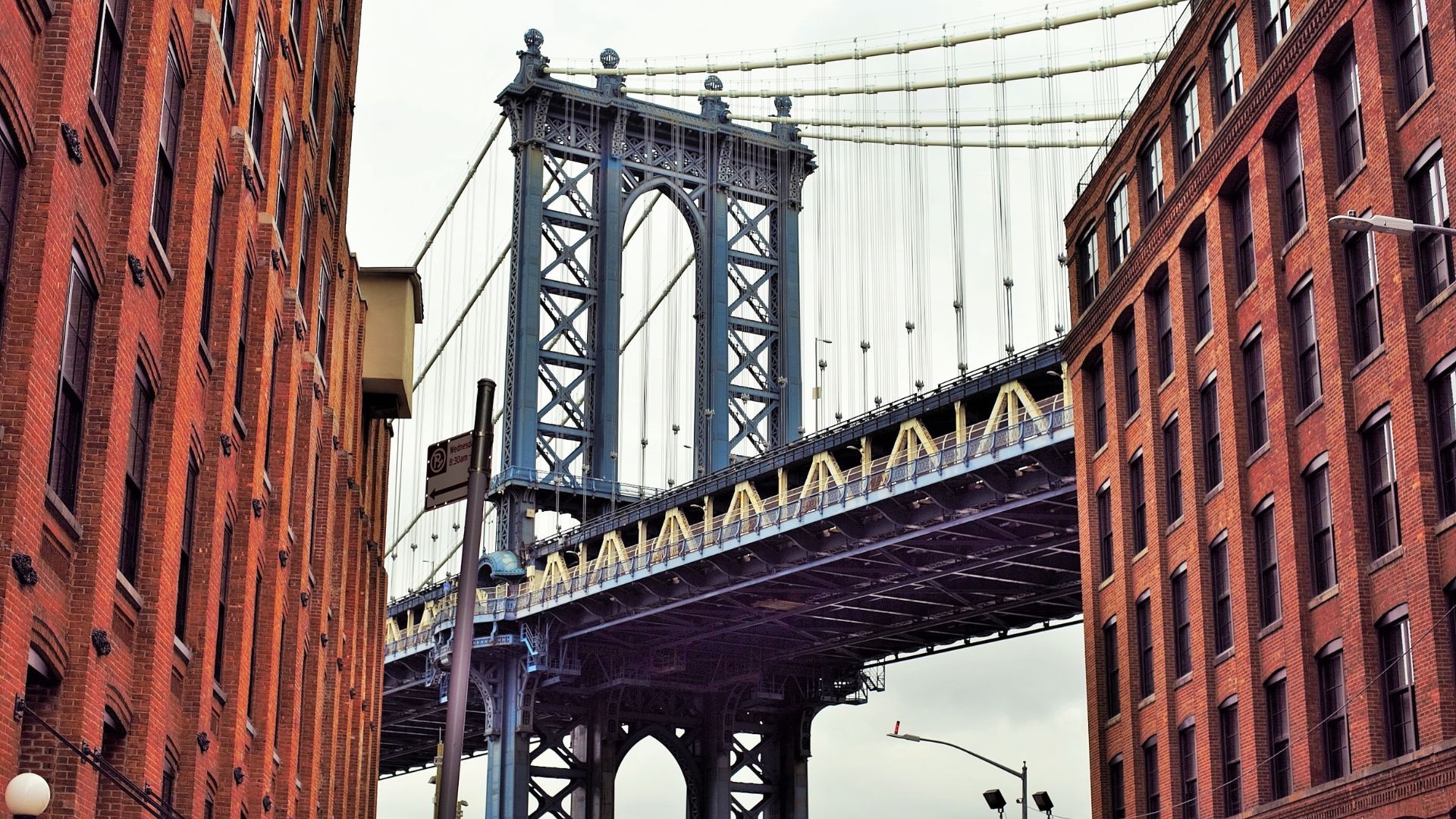 US – Department Of Commerce’s Bureau Of Industry And Security Strengthens Antiboycott Regulations.

On October 7, 2022, the U.S. Department of Commerce’s Bureau of Industry and Security (BIS) simultaneously published a final rule strengthening the antiboycott regulations in Part 766 of the Export Administration Regulations (EAR) (the “Final Rule”), as well as a memorandum on the new rule’s implementation (the “Final Rule Memo”), issued by the Assistant Secretary for Enforcement.

Antiboycott rules require U.S. persons (which includes U.S. nationals and permanent residents, domestic concerns, and “controlled in fact” non-U.S. subsidiaries, affiliates, or other permanent foreign establishments of domestic concerns) to refuse participation in unsanctioned boycotts, notably the Arab League’s boycott of Israel, and to report any requests to comply with such boycotts.[1]

In 2007, BIS released a set of penalty guidelines it uses in assessing whether to pursue administrative charges or settle allegations of antiboycott violations. The guidelines list the factors that BIS considers when deciding what level of penalty to seek. Their operation, and changes thereto, are summarized below.

Overview of The Final Rule

BIS’s Office of Anti-boycott Compliance (OAC) explained in the Final Rule Memo that the Final Rule is meant to “enhance compliance, increase transparency, incentivize deterrents, and compel accountability for those who violate [the U.S.’s] antiboycott rules.” It did so with the following key changes.

1. Enhanced Penalties & Reorganization of Category A and B Violation.

Specifically, under the 2007 guidelines, BIS categorized violations as Category A, B, or C. The Final Rule changed those categories to better reflect its current thinking as follows:

Now, after export control reform in 2018, OAC has authority to pursue penalties that roughly resemble those pursued in other export controls or sanctions contexts: ~$329,000 or twice the value of the underlying transaction, or $1 million fine and/or 20 years in prison (for criminal activity). OAC’s supporting memorandum made clear that “All Category A violations will be subject to the maximum penalty as the starting point in our penalty calculus.” In other words, we may start to see total penalty numbers substantially in excess of where they have historically been.

Under the 2007 guidelines, U.S. persons were allowed to settle and self-disclose their violations in exchange for mitigating factors in determining penalties and lesser administrative sanctions. In the settlement agreement, there was no requirement for U.S. persons to publicly outline their wrongdoing and violations of the rules.

This option no longer exists under the Final Rule. The Final Rule now requires U.S. persons who enter into settlement agreements to make an admission of misconduct in their statement of facts. While this may be a negative development for the company itself, OAC justifies this shift by noting its desire to ensure it can publish an agreed statement of facts. Historically, OAC settlements contained limited information; they identified the clauses in question and the key details, but they did not include details regarding how issues occurred, what compliance failures led to them, and what steps the company had taken to mitigate or correct those failures. This shift from OAC potentially enables these longer statements of fact—which are more the norm in other BIS settlements as well as those from the U.S. Department of the Treasury Office of Foreign Assets Control (OFAC)—which would contain valuable compliance guidance to the rest of industry.

The antiboycott rules have always had an extraterritorial reach, asserting jurisdiction directly over non-U.S. entities that are controlled in fact by U.S. parent companies. However, in its messaging in support of the Final Rule, OAC articulated that its enforcement focus had largely been on the U.S. parties receiving or processing boycott requests. Now, OAC wants to pivot that focus to the parties actually making the requests. In some instances, those parties may not be subject to U.S. jurisdiction, so OAC’s increased attention will be through diplomatic outreach. However, in some cases those parties will be subject to U.S. jurisdiction directly—i.e., either they are U.S. legal entities or are controlled in fact by U.S. persons; if so, OAC will be bringing direct enforcement actions against them.

[1]  The rules were created pursuant to the Export Administration Act of 1979, and expanded in 2018, when the Antiboycott Act (2018) amended the Export Administration Act of 1979, extending the prohibition. Specifically, the rules were written to oppose the UN’s Human Rights Counsel urge for countries to pressure their companies to divest from and break ties, including contracts, with Israel.

[2]  In August 2020, the United Arab Emirates (UAE) announced that it was formally terminating its participation in the Arab League’s boycott of Israel and the UAE, Israel, and the United States signed the Abraham Accords in September 2020, which established diplomatic and commercial relations between the UAE and Israel. Following the signing of the Abraham Accords, the EAR was updated to reflect that information received, positions, and agreements made by the UAE are presumed to not be related to the boycott. UAE was officially removed from the list of “boycotting countries” as published in the Federal Register on April 8, 2021.