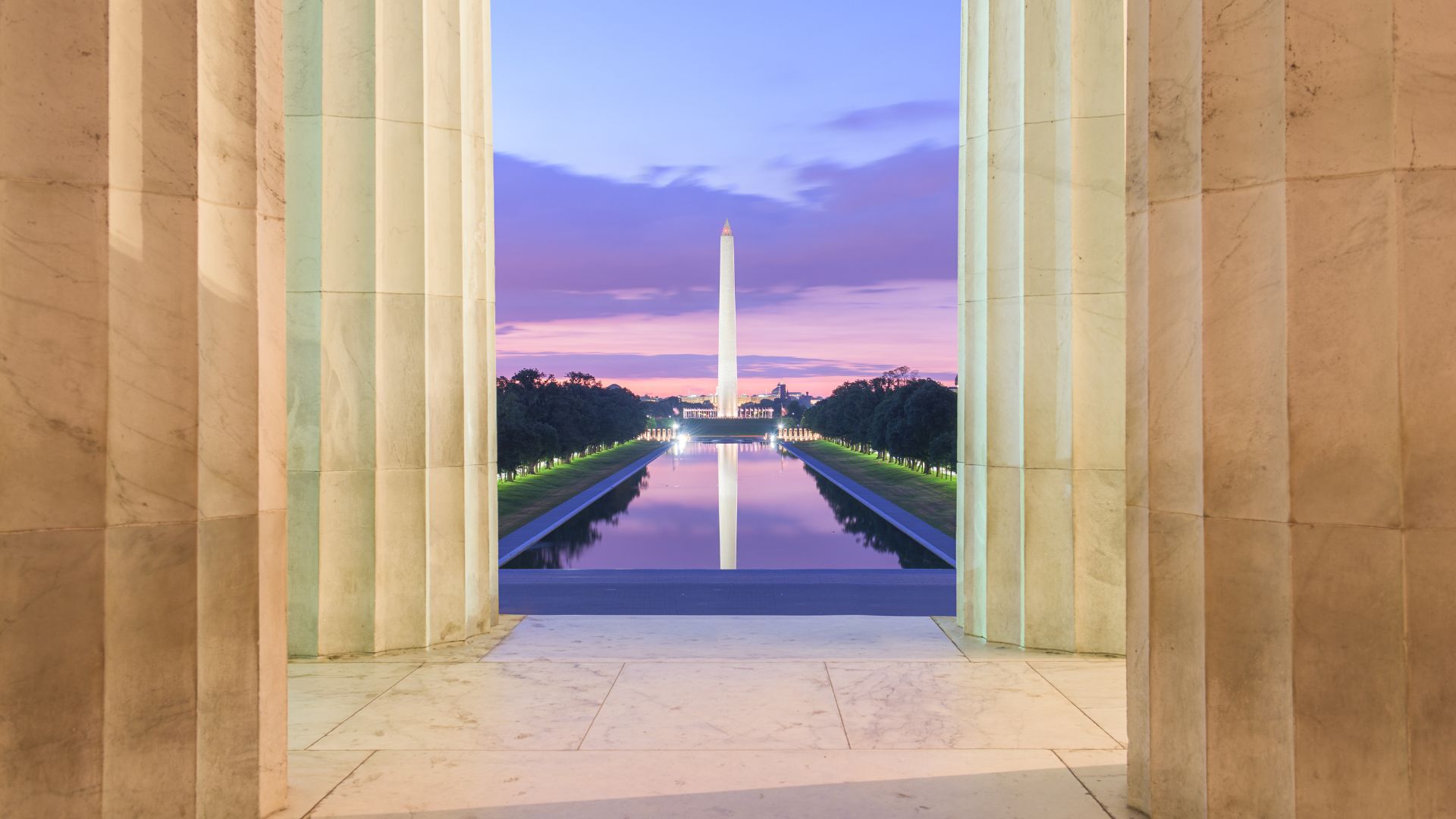 US – Department Of Labor Issues Proposed Rule On Independent Contractors.

On October 11, 2022, the United States Department of Labor (“DOL”) announced that it is seeking public comment on a proposed rule, which modifies the legal framework for determining whether a worker is an employee or independent contractor under the Fair Labor Standards Act (“FLSA”).  The proposed rule would rescind the current independent contractor rule (adopted by the Trump Administration in 2021), which simplified the multi-factor test, and heavily weighted two “core” factors—workers’ control over their work and opportunity for profit or loss—in determining the status of workers.  The new rule returns to a “totality-of-the-circumstances” analysis, which balances all factors equally.  While the current rule is perceived as more favorable to respecting a worker’s independent contractor status, this shift in legal framework is expected to lead to more determinations that workers are employees, most particularly, gig workers.

The proposed rule broadly defines an “employee” as any individual whom an employer “suffers, permits, or otherwise employs to work” and is intended to “encompass as employees all workers who, as a matter of economic reality, are economically dependent on an employer for work.”  In contrast, an “independent contractor” is a worker who is, “as a matter of economic reality, in business for themself.”  In doing so, the proposed rule clarifies that “[e]conomic dependence does not focus on the amount of income earned, or whether the worker has other income streams.”

The proposed rule would establish a non-exhaustive six-factor economic realities test; no one factor is dispositive.  The factors include:

Employers and other interested parties have until Monday, November 28, 2022, to submit their concerns and arguments to the DOL.  The DOL will then decide whether to promulgate a final rule.

The DOL’s proposed rule, if enacted in its current form, will likely have a significant impact on industries that rely on contract workers, particularly ride-share and food delivery companies. Under the proposed rule, many independent contractors would likely need to be considered for reclassification as employees, which would financially impact employers by way of employment taxes and workers’ entitlement to overtime pay, benefits, etc.